Australian racing today lost one of the truly good blokes when former Gosford trainer John McNair passed away peacefully in Western Australia after what was an extremely short battle with pancreatic cancer.

McNair was only diagnosed four weeks ago but as was his way, John kept the news pretty much to himself and his close family because he was confident he was going to win the battle. 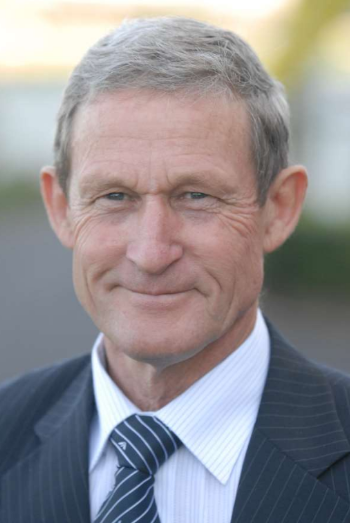 McNair became a household name in Australian racing in the most unusual way he was the trainer of the former great sprinter Hay List who became famous for his battles with the champion mare Black Caviar through 2011 and 2012, as was John’s way, he was never afraid to take on a challenge.

McNair was so much more than the trainer of Hay List, he made the trip from WA in the early 1990s to settle in NSW making his home at Somersby on the central coast.

There he turned an old orange orchid into a fantastic training establishment. He trained from his Somersby base until his retirement in March 2016.

During his career, McNair trained many top line horses in NSW where he prepared over 335 winners.

His best horses included Highpak with 16 wins, Ears Ronny (12 wins), Sovereign Kite (11 wins) and the old marvel Mustard which won 17 races under his care - first as a 3yo and his last at the ripe old age of 13.

McNair was the ultimate horseman there was nothing he would do for his horses; his love for his horses was a wonder to behold and the respect he had for them and they had for him was easy to see.

John McNair will be sorely missed not only by an industry that he loved, but by anyone who was fortunate enough to call him a friend.

RIP John, you may be gone but you will never be forgotten by anyone who knew you.