Three 'New Kids On The Block' For 2020 Country Championships

Three ‘new kids on the block’ have emerged following the announcement by Racing NSW of the 2020 dates and venues for the highly-successful Country and Provincial Championships.

Coffs Harbour, Nowra and Coonamble have each been handed their first hosting of a regional $150,000 Country Championships Qualifier.

The Country Championships series will again be run on six Sundays and two Saturdays before culminating in the $500,000 Final at Royal Randwick Racecourse on Saturday 4 April.

Coffs Harbour, Nowra and Coonamble replace Grafton, Goulburn and Dubbo, each of whom had staged a regional Qualifier since the inaugural Country Championships. The Mid North Coast Qualifier returns to Taree next year. 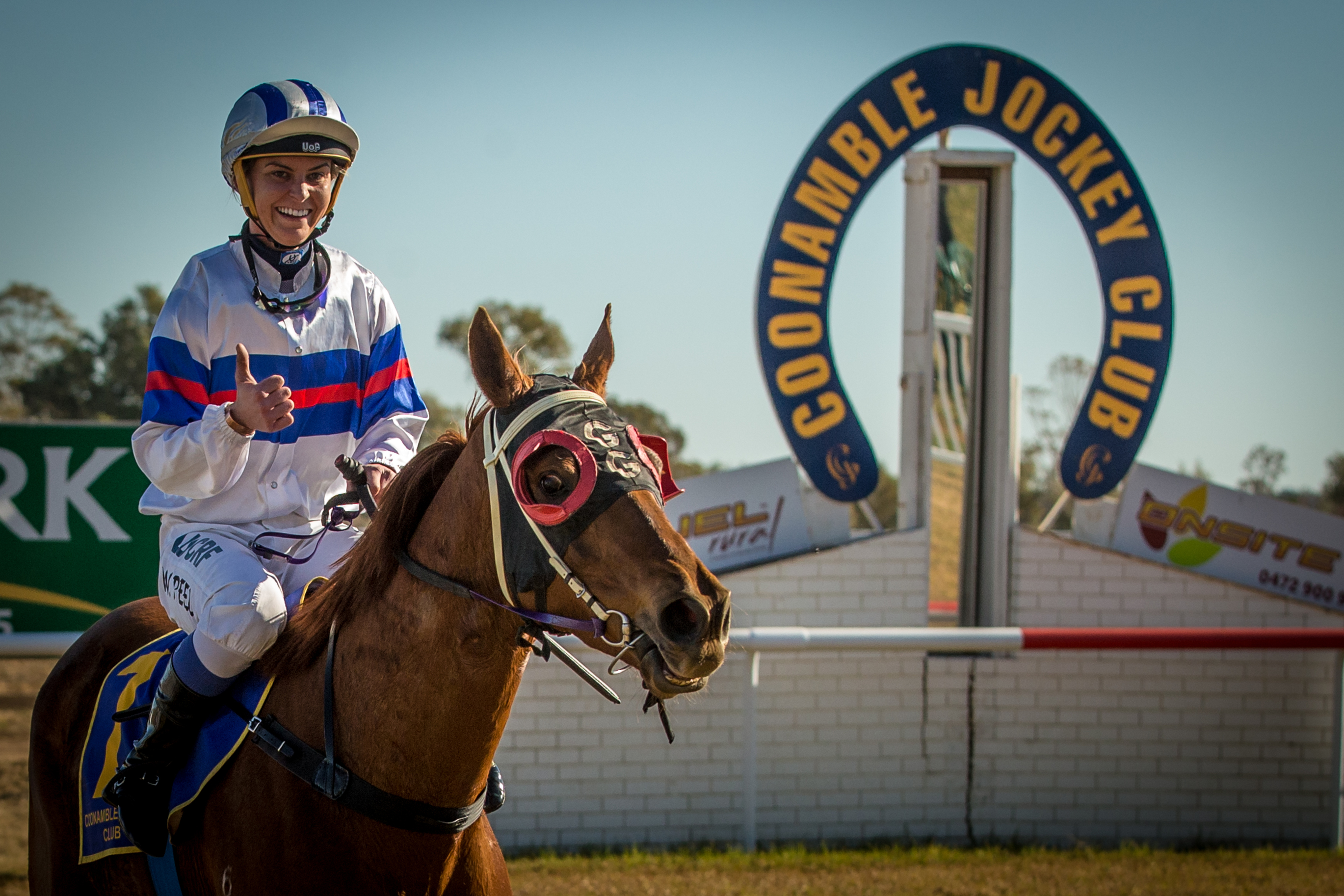 “This is an unbelievable boost for Coffs Harbour Racing Club to host its second $150,000 race in around six months [Coffs Harbour Cup run on 1 August], and for the whole Coffs Coast community,” said Tim Saladine, CEO of CHRC.

“And it’s a great testament to the track, our staff, board and sponsors. Racing NSW continues to deliver with this race restricted to horses trained in the Northern Rivers region and guarantees the first two across the line a spot in the $500,000 Final in Sydney.

“Being a Saturday in February [15th] we expect a massive crowd to attend another great social event on the Coffs calendar!”

Shoalhaven City Turf Club will stage its $150,000 Qualifier at Nowra on Sunday 16 February.

“Our Club is very excited about being selected as a venue for the 2020 Country Championships Series,” said Lynn Locke, CEO of SCTC.

“We would like to acknowledge the great job done by Goulburn in the past for the South East Racing Association, but we are passionate in our belief that we can provide not only a great racing experience but an overall tourism experience in the Shoalhaven over this weekend.

“We will be working hard to ensure we provide a fair and safe racing surface. Overall we welcome and are thankful for the opportunity to be part of this great initiative by Racing NSW."

The Country Championships commences with a double header on the weekend of 15 and 16 February 2020, with Coffs Harbour (Northern Rivers) and Nowra (South East).

The second week of the series will be another double header at Albury (Southern Districts) and Taree (Mid North Coast) on 22 and 23 February.

The Central Districts Qualifier will be run at Mudgee on Sunday 1 March, the Hunter and North-West qualifier at Tamworth on Sunday 8 March with the regional Qualifiers rounded out with the Western Qualifier at Coonamble on Sunday 15 March.

The Wild Card will again be run 13 days prior to the Final at Muswellbrook Racecourse on Sunday 22 March.