The Country Championships series will again be run on six Sundays and two Saturdays before culminating in a $500,000 Final at Royal Randwick Racecourse on Saturday, 4 April 2020. 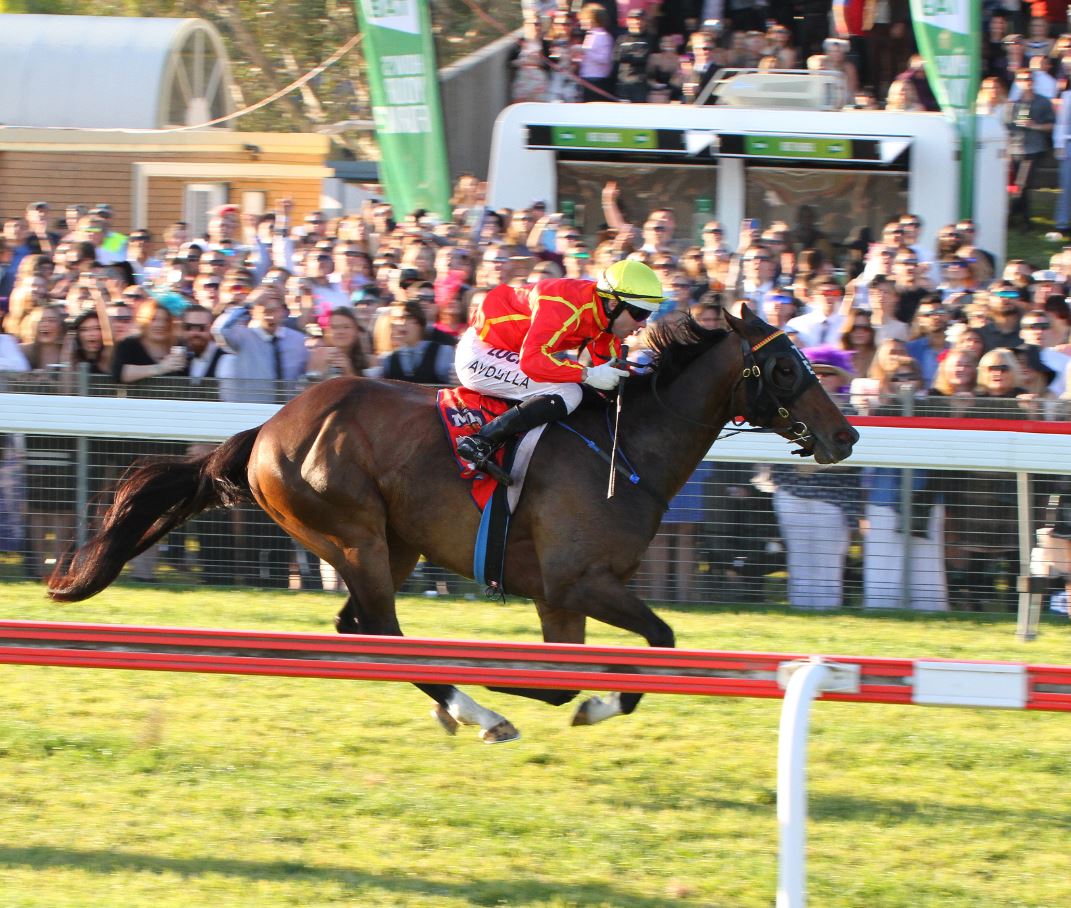 Coffs Harbour, Nowra and Coonamble will each host their region's qualifier for the first time.

These venues replace Grafton, Goulburn and Dubbo, each of whom had staged the regional qualifier in their region since the inception of the Country Championships.

The Mid North Coast qualifier will also return to Taree in 2020.

The Country Championships commence with a double header on the weekend of 15 and 16 February 2020 with Coffs Harbour (Northern Rivers) and Nowra (South East).

The second week of the series will again be a double header at Albury (Southern Districts) and Taree (Mid North Coast) on 22 and 23 February 2020.

The Wild Card race meeting will again be run 13 days prior to the Final at Muswellbrook Racecourse on Sunday, 22 March 2020.

For the Provincial Championships in 2020, qualifying races at provincial racecourses will again be held on five consecutive Saturdays leading into The Championships, with the Final run for prizemoney of $500,000.