Michael Buckley, 31, will be the Club’s new General Manager, while Mitch Robinson will take charge of the Club’s track and training operation. 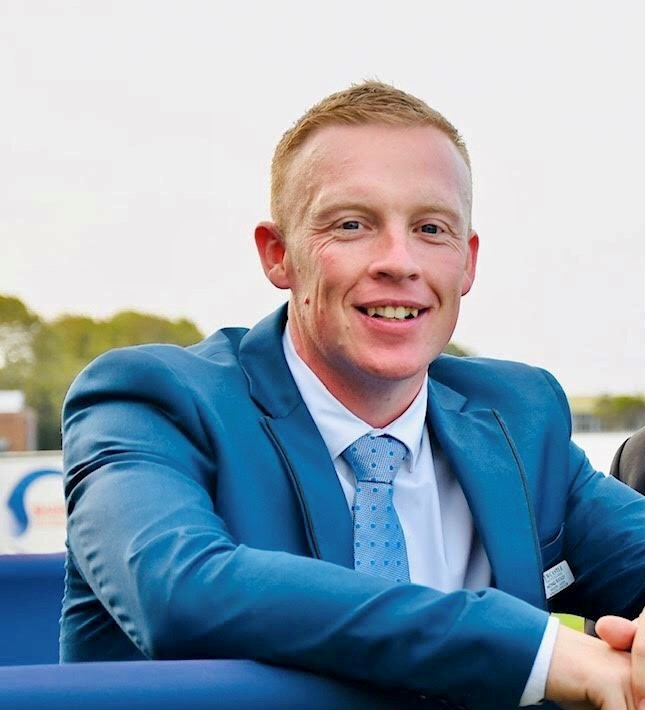 Both the new appointments have gained considerable industry knowledge and skills having both worked at Newcastle Jockey Club for the past five years.

Buckley held the position of Industry Liaison & Racing Supervisor at Newcastle Jockey Club and was part of their management team responsible for a busy program of racing at both Newcastle and Cessnock, including working on major events such as the inaugural $1 million The Hunter Saturday stand-alone meeting in 2019.

Buckley has worked closely with Racing NSW and the Newcastle trainers overseeing the operation of the biggest provincial racing and training centre in NSW.

Originally from South Australia, Buckley has actively pursued his passion to work in the thoroughbred racing industry since leaving university, spending two years each with leading South Australian trainers David Jolly and Tony McEvoy, working as their respective travelling foreman and assisting with stable administration and communication with owners.

Buckley at one stage took out his own trainer's licence with a view to building up his own team of racehorses, before changing direction after gaining the position of Racing Manager at Newcastle Jockey Club in 2016.

David Jewell said Michael is an extremely hard-working and enthusiastic young racing administrator, who is highly motivated and ready to take the next step in his career at Tamworth. 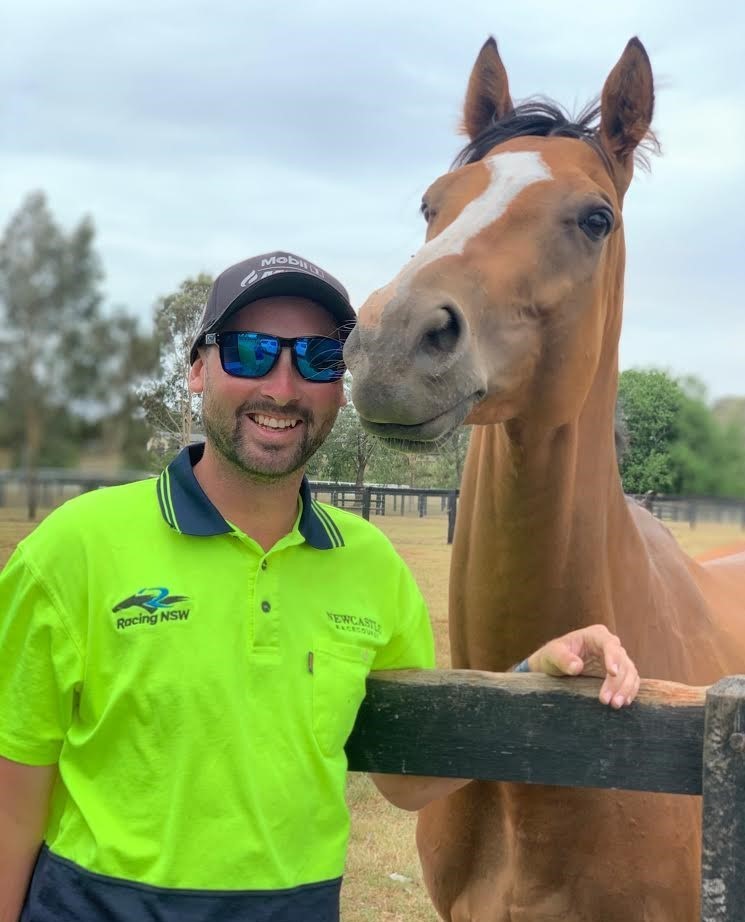 Robinson has come through the Racing NSW Sports Turf Management certification system where he was one of the leading apprentices in the state.

Having completed his apprenticeship training in 2020, he has continued to work at Newcastle managing the day-to-day staff responsible for looking after two main grass tracks and the training surfaces.

Mitch Robinson believes he is now ready to take on the challenge of running his own racecourse and is very excited about the opportunity to take charge here at Tamworth given the quality of the track, the planned upgrades in training facilities, busy racing program and strong group of local trainers.

Both Robinson and Buckley are in the process of relocating to Tamworth and will be around for this week’s big Cup raceday.

Mr Jewell said while it was not planned, it is a bonus for the Club having both Michael and Mitch appointed to key roles at Tamworth at the same time, given they have been working together at Newcastle for the past five years, they already know most of the trainers and officials involved and both have had a very good grounding and know what it takes to run an important racetrack such as Tamworth.