Super Star Out To Break 20-Race Winless Drought At Kembla

Trainer Matt Dale is hopeful a return to favourable Kembla Grange conditions will help Super Star Bob end a long drought and return to his best on Saturday.

The son of Mossman was a winner of four of his first eight starts back in 2017 but has struggled to break through since then with eight placings from his next 20 starts. 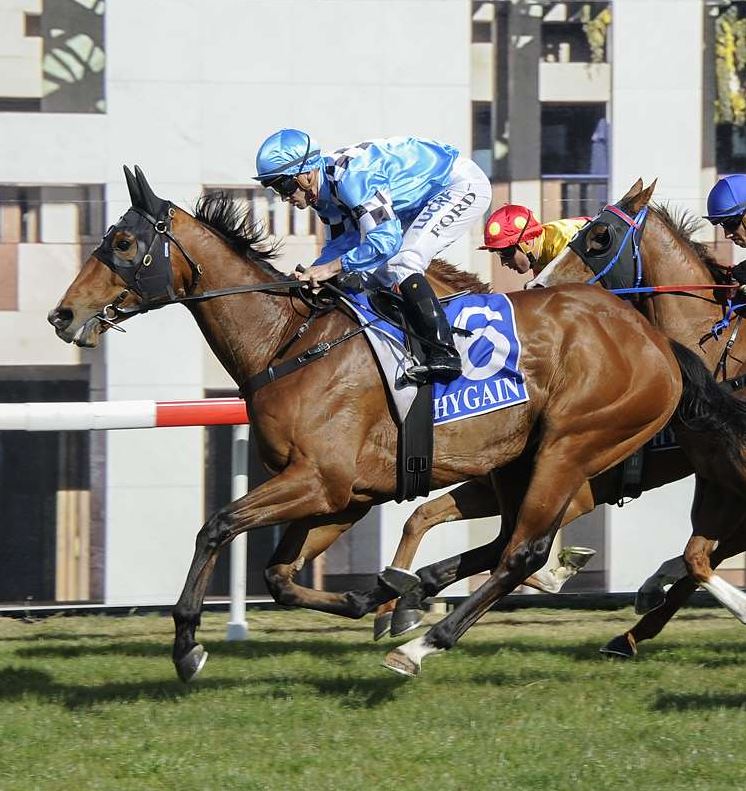 Dale believes he’s capable of breaking that drought in Saturday’s Cove Financial Group Conditional Open Handicap (1400m) where he will be ridden by Keagan Latham.

Super Star Bob went close to scoring over the same 1400m trip on his last visit to Kembla on $1 million The Gong day last November when narrowly beaten by Napoleon Solo.

He has battled in five runs on rain-affected tracks this preparation but will be suited by a good surface at the Illawarra Turf Club on the weekend.

“He has performed at Kembla previously over that distance and probably just is an older horse now that wants what he wants so struggled to let down on those heavier surfaces,” Dale said.

“We are hoping with the drier track he can bounce back to a bit of form. Saturday he will be ridden quite positively.

“Last preparation at Kembla he finished second in a Saturday race at the stand-alone meeting and we will be going with that style with more of a free-rolling run.”

Super Star Bob is now seven but Dale is confident he still has plenty of racing in front of him provided his mind is on the job.

“He is a bit of a cunning gelding,” Dale said. “His trackwork is always great but his raceday application he can be going through the motions so hopefully we can change things up tomorrow.”

Dale also has 1000m specialist Calescent lining up in the Jack And Shirley Primmer Benchmark 64 Handicap.

The daughter of Sizzling scored at Goulburn over the same trip last start and will look to repeat the dose with apprentice Ellen Hennessy aboard: “I thought it was a strong win at Goulburn,” Dale said.

“She is a tricky horse to place over the 1000m and is starting to creep up in the ratings but she will be let stride free where she is comfortable. She is a 1000m horse and has a good record over the trip but she is well and is ticking over nicely.”