Stayer To Crack His Maiden At Start Number 15 (Newcastle, Sat)

Consistent stayer Microna is set to break through for his first win in his 15th start at the Newcastle race meeting on Saturday.

Runner-up in four of his past five starts all on provincial tracks, Microna will line up in the opening event the 1880m Maiden Plate.

Former Newcastle representative rugby union forward John Steinmetz, based these days at Warwick Farm, bred the four-year-old and he trains him. 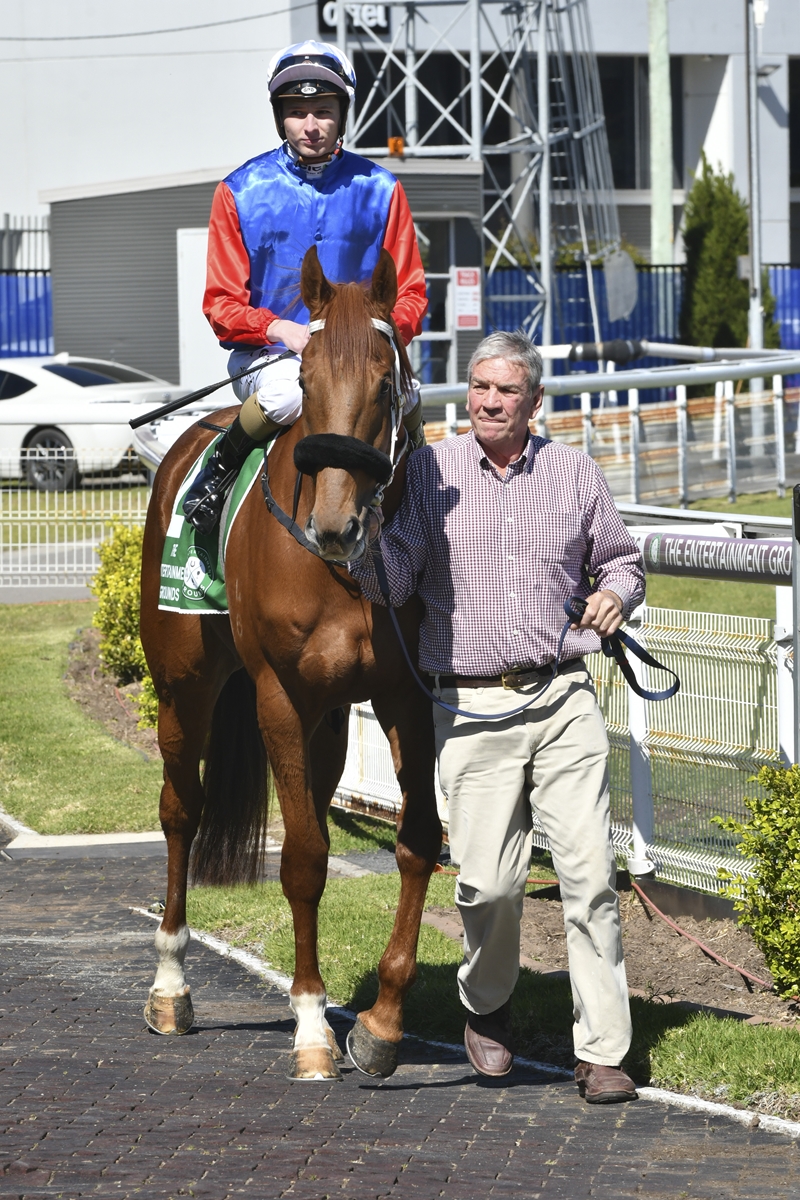 Microna has been runner-up in two of his four Newcastle starts and both races were stronger than Saturday’s. He was beaten 2¼ lengths by Tuesday’s Cessnock Cup winner Unamerican last start at Newcastle on October 13.

He was beaten half a length at Wyong two starts back and the gelding was run down late by Quintessa which wasn’t far away in a Group 3 recently at Gosford on August 28.

New Zealand jockey Alysha Collett retains the mount and Microna should enjoy a cosy run from the rails barrier. Steinmetz discussed the prospects of the stayer on Thursday.

“This horse was a real dope early in his career, however, he is a different horse this prep. His form is outstanding for a race of this standard.

"Unamerican is pretty smart and Microna wasn’t far away from him last start. Quintessa has raced well in Saturday company in town during the carnival and my bloke got within a length of her a couple of runs back.

"A soft track would be okay but no worse; Newcastle is my favourite track and I love the city after spending years at Newcastle University many years back.

"A West Australian agent called me recently and made an offer to buy Microna but I knocked it back,” Steinmetz said.

Always On Show steps out in the 1250m Maiden Plate and Lees has removed the blinkers. The filly went too fierce up front when placed first-up at Newcastle two weeks back.

Last prep she finished fourth in the Group 3 Ken Russell at the Gold Coast behind the flying Wisdom Of Water.

Triple Ace is a fast three-year-old colt that contests the 900m Class 1 Handicap. He blitzed a 900m maiden field on this track two weeks ago and he will hit the ground running from barrier two.

Riva Capri resumes in the 1250m Benchmark 64 Handicap. The mare has prepared for her return with two quiet trials.

Last prep she was beaten a long head by Earth Song on the Kensington Track in May and she was placed at Warwick Farm in June. Riva Capri races best when fresh.