Leading provincial jockey Keagan Latham heads to the Newcastle race meeting on Saturday confident he can add to the 35 winners that he has already ridden in the current season.

‘Keags’ as he is known, has six mounts on the seven-race program and he has singled out his best three mounts for our readers.

“I rode 85 winners last season and I am happy with 35 winners in 4½ months so far. My three best rides at Newcastle are Crowned By Aces, Deadly Impact and Oxford Tycoon,” Latham said on Thursday. 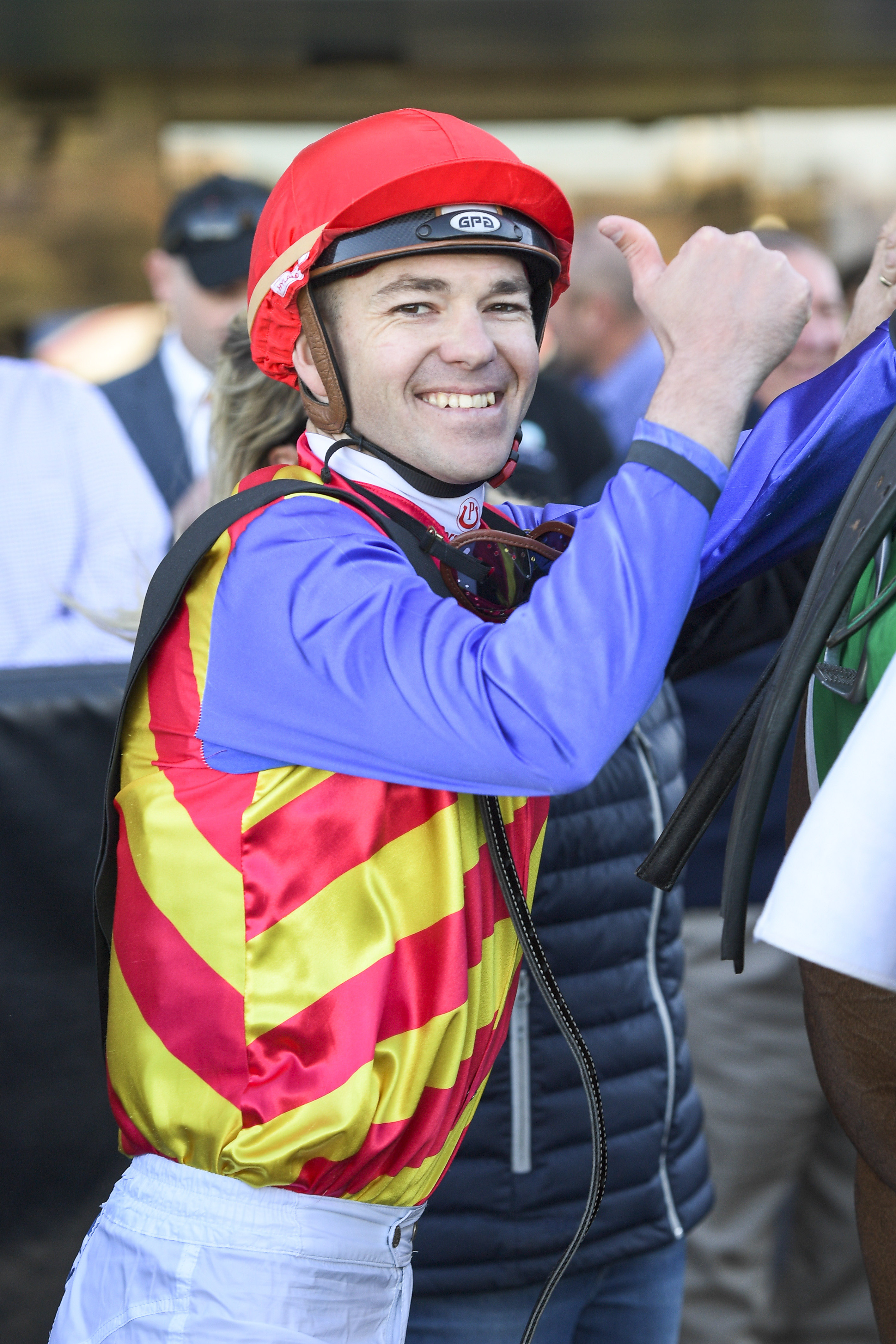 Jockey Keagan Latham - has some nice rides at Newcastle on Saturday. Image by Bradley Photographers

The Matthew Smith-trained Crowned By Aces contests the 1350m Tozer Air Maiden Plate; Deadly Impact runs in the 1850m Tozer Air Benchmark 64 Handicap and Oxford Tycoon attempts to qualify for next month’s Sky Racing Summer Provincial Series Final when he steps out in the heat over 1350m.

“I didn’t ride Crowned By Aces in his only race start at Newcastle recently but the run was super. He got way back and made up a ton of ground.

"Deadly Impact has a big weight but he is a very big horse and is racing well. Ideally, you could offset the weight by claiming with an apprentice but he is not a boy's horse.

"Oxford Tycoon is well placed under the set weights. He wasn’t far away at Rosehill last start, but we will need luck from the wide barrier,” Latham said.

The three placegetters in the heat of the Summer Provincial Series qualify for the $150,000 Final at Wyong on January 2.

Darleb was very unlucky when beaten 1.7 lengths at Newcastle on the Hunter Day on November 14. Darleb has finished on the placegetters' heels in two subsequent runs on metropolitan tracks.

Safado displayed a glimpse of his best form when a fast-finishing second on the Kensington Track on December 4.

John O’Shea is sending a New Zealand-bred mare Doppelpunkt to make her debut in the 1200m Tozer Air Fillies and Mares Maiden at Newcastle.

A four-year-old, Doppelpunkt has had five barrier trials since June and she has never been off the bit but winding up nicely. She has a nice barrier and Jeff Penza has the mount.

In addition to the Sky Summer Provincial Series Lees has winning prospects with Frozen Time and Elegant Grace.

Aaron Bullock, who notched up his 50th winner for the season at Gunnedah on Tuesday, has the mount on Frozen Time in the 1200m Tozer Air Benchmark 68 Handicap.

Bred and raced by former Newcastle Knights forward Clint Newton, in partnership with his father Jack and others, Frozen Time was a Hawkesbury winner two starts back.