Four Legends To Be Honoured At Newcastle Races On Sunday

Newcastle Jockey Club will host its annual Legends Raceday on Sunday and a heat of the Sky Summer Provincial Series is included in the eight-race program.

Kris Lees has three runners in the Summer Provincial Series heat, however, the imported galloper Grande Rumore is clearly the stable elect. 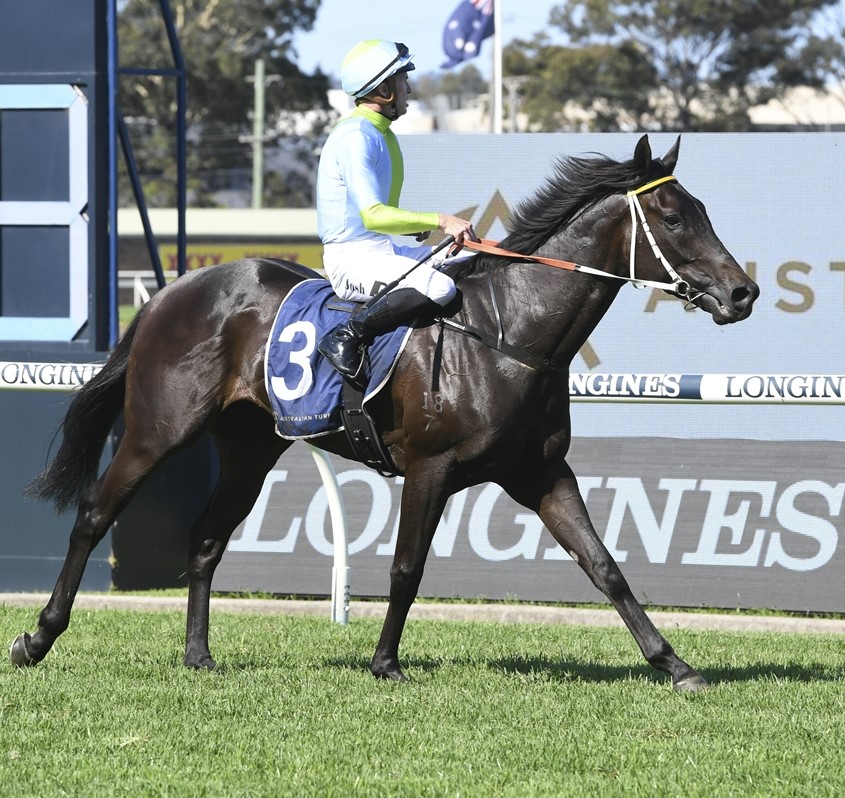 The mare produced an eye-catching performance when runner-up to the unbeaten Norwegian Bliss on The Hunter Raceday.

She came from midfield to finish one length from the winner.

That was Grand Rumore’s first run on her home track and she has a nice barrier and Andrew Gibbons has the mount.

Cream Rises was placed in The Midway on The Hunter Day and he is talented and has a soft draw.

Saquon has a good record and he won a Rosehill Midway last start.

Each of the quartet are guests of the club on Sunday and have a race named in recognition of their contribution to the racing industry in Newcastle.

Newcastle trained four-year-old Major Murphy will be hard to beat in the Robert Thompson Benchmark 64 Handicap 1200m. Andrew Macdonald has placed the gelding well and Major Murphy has been runner-up in two of his past three starts.

The Mark Newnham-trained Vyner is well placed in the Paul Perry Class 1 Handicap over 1850m. The Snitzel colt beat a subsequent winner last start at Wyong and he will appreciate the spacious track.

Warwick Farm colt Chameleon Choice will be at short odds to win the Kris Lees Maiden Handicap 900m. The Matthew Smith trained 3yo was a close third at Flemington on debut in January before finishing down the course behind Golden Slipper winner Stay Inside at Randwick. He has speed to burn.

The Arrowfield gelding Freedom Square has the form to win the Gary Harley Benchmark 64 Handicap 2300m. The 4yo has had seven starts for three wins and three placings.

In his last three starts he has been successful at Gosford and Tamworth and was a close second in a Randwick Highway. Dylan Gibbons rode Freedom Square when he won at Gosford last start and he claims 2kg on Sunday.

Annabel Neasham will send her filly Sabalenka to Newcastle for the Charlestown Square Maiden Handicap 1300m. The Kiwi bred 3yo has been beaten by two lengths in her only two starts at Canterbury and Hawkesbury.