For the former accomplished jockey, the occasion is again targeted and timed and if you’re into punting omens then Kody Nestor is surely your man for a Kembla TAB Highway on a $1 million The Gong raceday this Saturday.

“We’ve had luck there - we won the Highway on The Gong day last season with Sneak Preview - we’re coming with the right form and they’ll appreciate the big track,” assessed Kody, with former Chris Waller gelding Activation (already smashed from $7.50 into $4.80 favouritism on TAB), on 56kg for Nash Rawiller, off a powerhouse double. 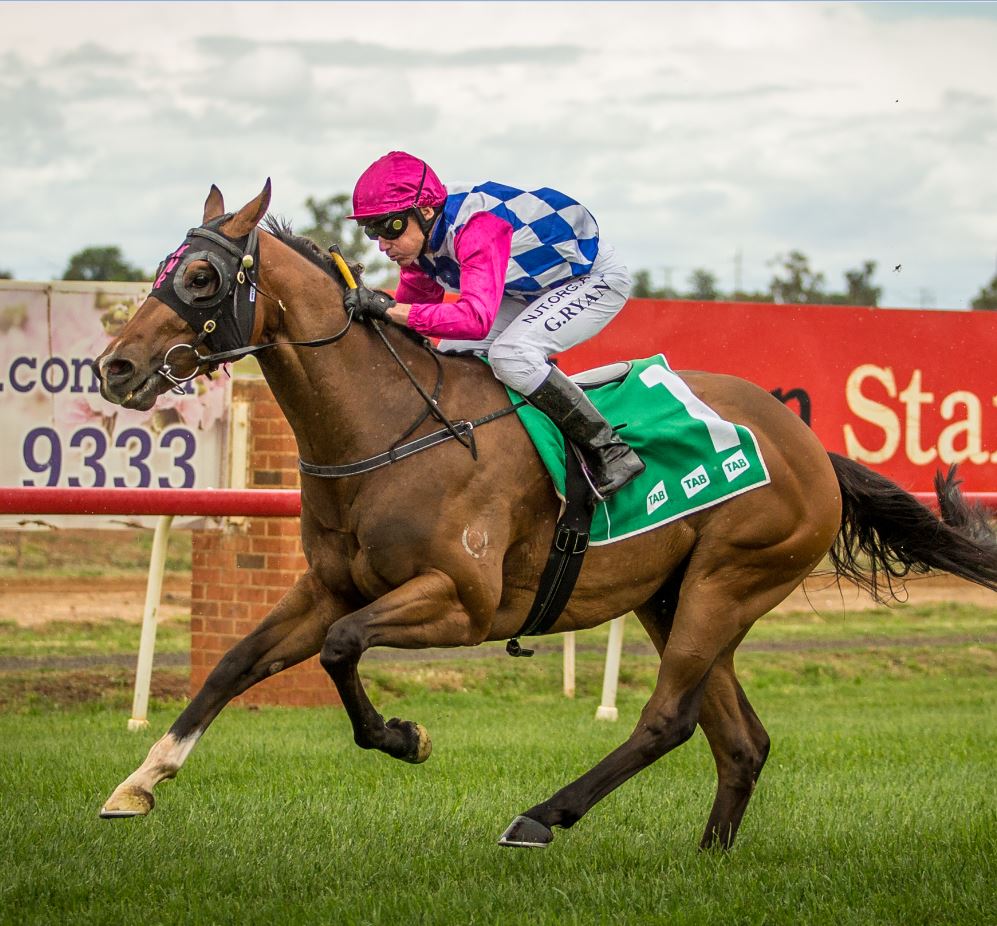 Kody’s progression to training at Dubbo was natural enough, but his eye for a sales bargain and his strike rate with city discards are something else.

On a streak with multiple recent success and a 16% winning strike rate, Kody considers he has ample in his favour.

“If they get a solid tempo they’ll be strong at the ‘mile’. It's always been a testing run home at Kembla.

“Their pattern is to get back but there’s usually early speed and pressure in Highways. Activation has been impressive putting a couple together.

“He’s progressed, ready for the next step and a mile. He’s had some niggling issues but we’ve been able to manage them.

“Had a tendency to drop the bridle in races but he’s still got the job done with something in hand. That’s been a big positive and he’s race fit with a nice weight drop.

“The mare didn’t handle her first trip away to Sydney, she stressed and raced like it. They always need the experience of first time on the road for next time.

"She drew wide and didn’t get beat that far. Eventually, she’ll get 2000m but at this stage of her prep, the ‘mile’ suits and I’ve always had an opinion of her.

“She’ll be a better mare next prep over further, has the makings of a decent country cups mare.”

Sneak Preview ($19), who contests race five on Saturday, was formerly with Mark Newnham and has won five races for Nestor, Activation a double, Eva’s Deel a treble and Jailbreak, sold by Brad Widdup connections, also a treble. Jailbreak has emerged as a Country Championships contender.

Activation has just about covered his bargain $40,000 purchase price already. After a lengthy spell, he won by wide margins over 1400m in a Dubbo maiden and a BM58 at Warren with 61kg and 59kg respectively for Greg Ryan.

Significantly into Saturday, Activation was placed at Kembla for Waller as a three-year-old and was also a tidy fourth in a Warwick Farm midweek before he was banished to the sales.

But Nestor who researches the tried sales like a man possessed invariably finds value and their level. In just his third training season, Nestor’s tally of 36 winners last year, 17 already in the new season and a good winning strike is some achievement.

However, after serious injuries and weight issues ended his riding career in 2017, Kody puts it all in perspective.

“This game is a great leveller, I soon learned that as a jockey and what I went through - enjoy riding the wave while you can - it can change just as quick.”

Jailbreak immediately won a regional treble for Nestor, was in the prizemoney twice in Highways, won a Dubbo open flying before spelling to be set for the Country Championships, the main artery to $1.3 million The Kosciuszko.