Zeftabrook Ready To Return To Top Form At Newcastle (Saturday)

Wellington Boot winner Zeftabrook resumes from a short break at Newcastle Racecourse on Saturday and Australian Bloodstock co-founder Luke Murrell is confident the filly can recapture her early-career form.

Zeftabrook debuted in the prestigious Max Lees 2YO Classic at Newcastle in November 2019. The filly finished third behind Tibia Rose and was spelled immediately. 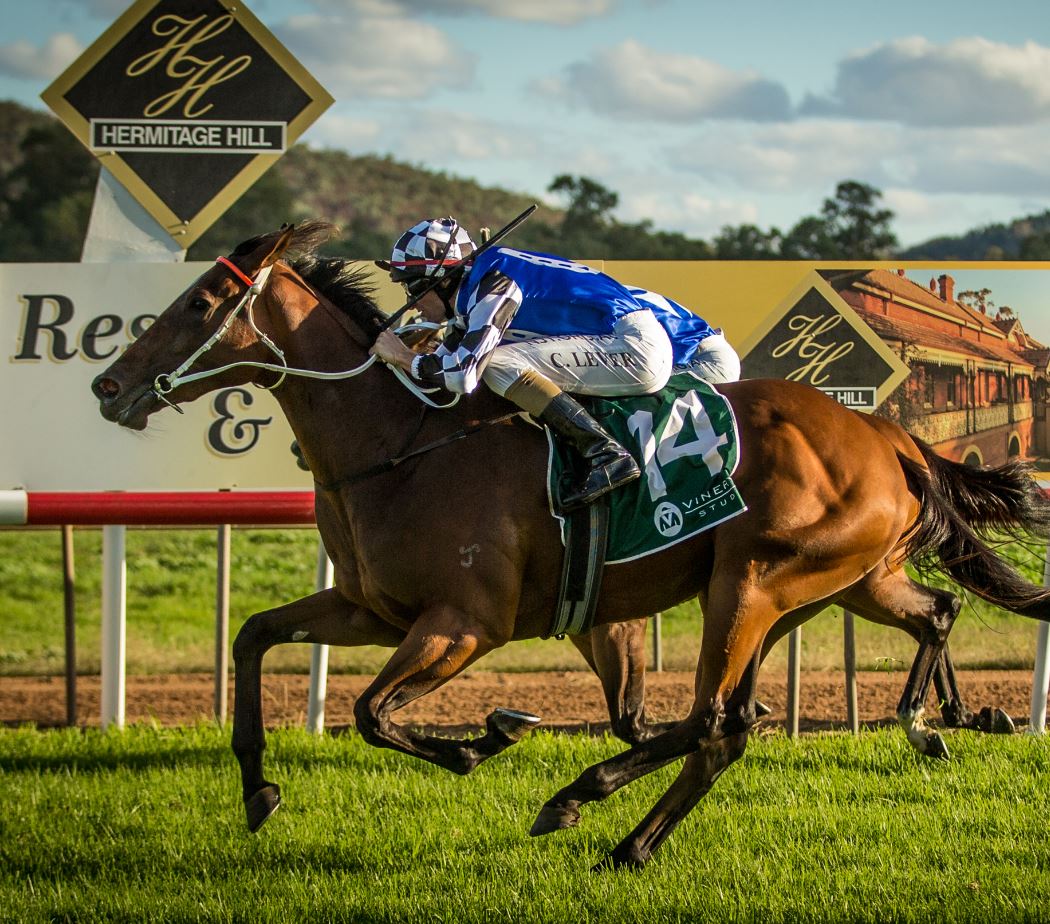 She resumed in March 2020 with an easy win in the Muswellbrook Starmaker.

Next start, Zeftabrook won the $200,000 Wellington Boot in April.

In three subsequent starts in May (1) and October (2) the three-year-old did not fire.

After a break, trainer Kris Lees produced Zeftabrook in an open Gosford trial on January 19 this year and she won impressively.

Murrell believes that the recent trial suggests she is back.

“It was an impressive trial and she pricked her ears and did it so easy. Zeftabrook didn’t come up last prep.

"There were no issues but she was just not as sharp as her efforts were early in her career. On Saturday she maps two or three pairs back and then will hopefully unleash in the straight. This filly was one of our best yearlings.

The three-year-old has barrier one and Andrew Gibbons rides in the 900 metre Aspira Financial Planning Benchmark 64 Handicap.

Newcastle-based trainer Nathan Doyle will remove the blinkers from his recent stable addition Favra in the final event, the 1300 metre Aspira Business & Financial Services Conditional Benchmark 68 Handicap. Favra was formerly trained by Gerald Ryan and he won two with seven placings from 13 starts.

He has a fine record at Broadmeadow with a win and four placings from five starts here. Favra loves the expansive nature of the Newcastle track given he lacks early speed and, as a likely backmarker, will wait to unwind down the long straight.

Doyle has given the four-year-old two starts and he has been unplaced in both.

Newcastle’s current season premiership leader Christian Reith can kick-off the day with a winner in the 2330 metre Aspira Mortgage & Finance Class 1 and Maiden Plate. His mount Layla Of Monaco has been in good form at Kembla with a 1600 metre Maiden victory on January 9 followed last start by a narrow defeat in a 2000 metre Class 1.

Reith has a good mount in race two for Godolphin and James Cummings Bastaki a three-year-old filly is first up and she has been runner-up in both Newcastle starts. She won a recent trial.