Trainer Clare Cunningham once wondered if Flash Point ($6 with TAB) would even get to the races but the unbeaten filly gets the chance to show just how far she’s come at Kembla Grange on Thursday.

The daughter of Charm Spirit heads to south of Sydney chasing back-to-back wins to start her career after breaking through at Hawkesbury earlier in the month.

The fact that’s even possible is still the cause of some surprise for Cunningham, who had a battle just to get Flash Point to the track.

“She is very quirky,” Cunningham said. “She has taken a long time to even come closer enough to be heading to the races. 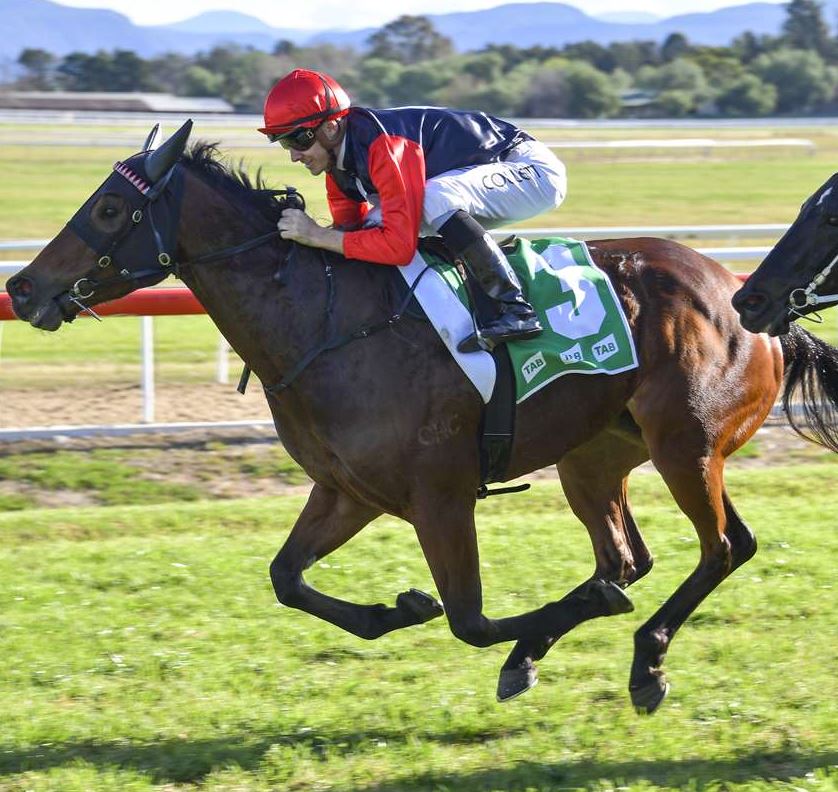 “To start, she was difficult to ride in trackwork and she had no confidence but for some reason this preparation the penny has dropped with her.

“There is probably more to come but there was definitely a time when I thought we wouldn’t get to the races with her.”

Flash Point did her best work late under the urging of Jason Collett to score on debut at Hawkesbury in a 1000m scamper back on July 2.

Cunningham will test her over the same trip in Thursday’s Wiseman Insurance Class 1 Handicap.

Flash Point will be one of several last start winners to feature in the sprint, including the speedy Allan Denham-trained Riccardo ($10) which beat subsequent Wyong winner Yangarra Rose last time out.

Rising three-year-old Destination ($4.40) adds further depth to the field. The Godolphin colt finished fourth in two Listed 1000m races earlier this year before being sent for a freshen up.

Add in the Richard and Michael Freedman-trained Harmonium ($3.30 favourite), which finished fifth in a Group 3 Kindergarten Stakes in April, and it’s no surprise to see why Cunningham is wary of her opposition.

“It is a very tough race so I suppose we are going to be getting a line on how good she actually is against those horses,” Cunningham said.

“I don’t think you could find a Class 1 much stronger than that around at the moment. It was a surprising win at Hawkesbury to be able to put it together first up for us.

“She has drawn a good gate there at Kembla now but I just think it is a very tough Class 1 so if we run in the money or top three, we would be very happy going forward.”

Collett – who will combine with Cunningham’s Winter Challenge hopeful Noble Boy on Saturday at Rosehill Gardens – will ride Flash Point from barrier three.