Turnberry Pick Of The Yard For Provincial Championships Heat 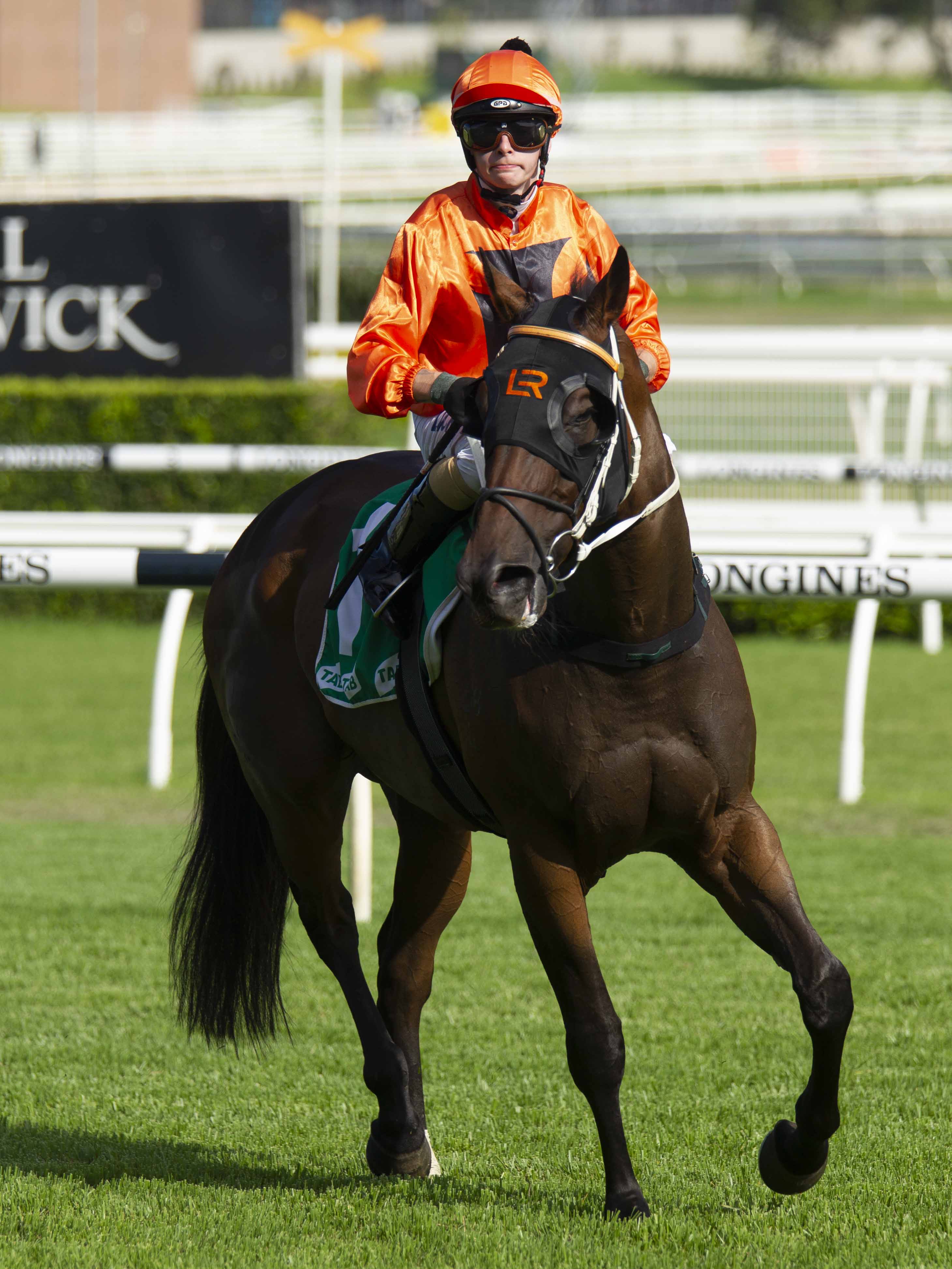 “The 1400m is probably a bit short of his best; 1600m would be better,” Lees said. “But it’s long been our intention to target the Provincial Championships with him, and he has freshened up nicely.

“Turnberry has good city form, which is always important for these races, and he should get a nice run from a soft draw.

“Bastia was placed in the Hawkesbury qualifier last year to make the final, and two starts later scored easily over 1600m at Randwick.

“He has always acted well fresh, but underwent a knee operation to remove a bone chip after finishing third there last June.

“His two trials have been good and he is capable, but has to overcome the outside barrier and no doubt will take improvement from the run.”

Vive Marie will wear ear muffs whilst parading, but won’t race in them. Lees is relying on a pair of mares – Invincible Gem (Jason Collett, $5) and Princess Posh (Brenton Avdulla, $8.50) - in today’s Group 3 Newcastle Newmarket (1400m) at the opening of the two-day autumn carnival.

“It’s a very open race and I think my pair will race well, but they haven’t drawn the best and may just need this run to bring them towards their peak,” he said.

Lees hasn’t had a lot of runners in Newcastle’s feature autumn sprint, and has been placed with Slow Pace (third in 2014 to Mecir at his Australian debut) and Scorpio Queen (second to Laser Hawk in 2015). Both were $26 chances.

His representatives last year (Sound Proposition and Artlee) finished ninth and 10th respectively behind Lanciato ($5.50), who today has the opportunity to join Brandy Lad (1964-65) and Manuan (1983-84) as dual winners of the Newmarket.

Lees has runners on both days of the carnival, and these are his thoughts:
FRIDAY
VENDELLA (1200m Maiden Plate): “Placed twice from seven starts in New Zealand. Has just arrived from Tony Pike’s stable, and I’m still learning about her. Will race in a lugging bit.”
ELGIN (1600m Maiden Plate): “Now raced twice since joining our stable and second last time over 1400m here to Be Mindful, who won again at Kembla Grange on Tuesday. Drawn the rails and gets his chance to break through.”
TIME AND AGAIN and MIMIC (1200m F&M Benchmark 64 Handicap): “Both are chances in an open race.”

SATURDAY
GREAT DANGER (1600m Class 2 Handicap): “Lightly-raced and promising. Raced only four times for two wins and two seconds and was good at a recent Canterbury night meeting when narrowly beaten over 1550m. Should be hard to beat.”
CLEVANICC (1850m Benchmark 70 Handicap): “Racing really well with a win and a second at Canterbury night meetings at last two starts. Wide draw shouldn’t be a problem as he gets back anyway and has been hitting the line strongly.”
THINK FREE (1400m Benchmark 64 Handicap): “Nice So You Think filly who has done well at all four starts to date. Scored first-up over 1300m at Scone on February 22 and the mare she beat that day (Soul Secrets) won last Sunday’s Mudgee heat of the Country Championships.