Trainer 'Picked This Race Out' For Talented Mare At Hawkesbury

Ron Quinton has reverted to'fishing in the shallows' with Betty Blooms in a bid to rekindle winning form at Hawkesbury on Thursday.

On the back of five city placings along with a Kembla Grange victory in June last year on heavy ground, the five-year-old mare looks well placed against her own sex in the Lander Toyota Ladies Day Benchmark 64 Handicap (1400m).

By the former champion jockey and now multiple Group 1 winning trainer’s own admission, Betty Blooms has been a “tad disappointing”. 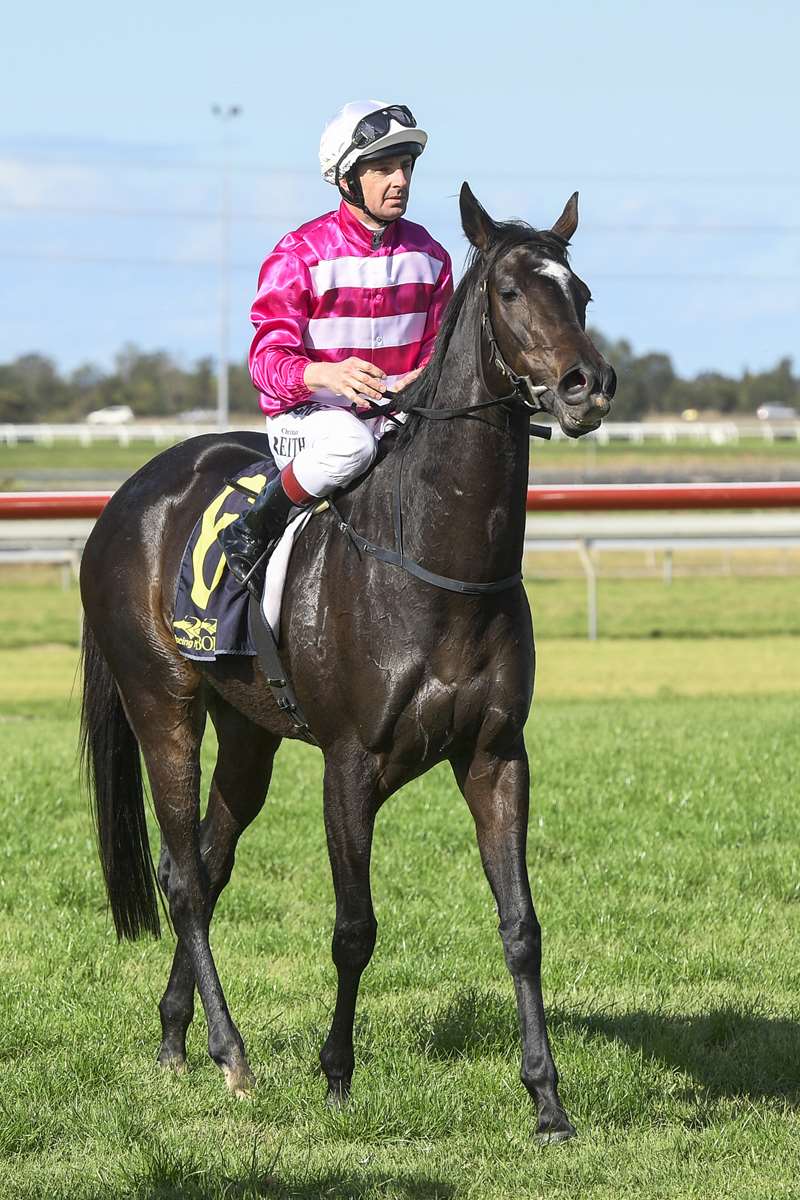 “She showed very good promise earlier on (two city placings from her first three starts before that Kembla Grange breakthrough),” Quinton said this morning. “I thought she was going to be better than she has so far turned out to be.

“Betty Blooms was very consistent last campaign with the exception of one run, and she has had two recent trials to prepare for tomorrow’s resumption. Her last trial (second of nine to Private Thoughts after chasing her throughout over 1050m at Royal Randwick on August 25) was better than her first.

“I picked this race out at the provincials against her own sex, and hopefully we can get her back in winning form. She has been runner-up twice from three first-up attempts, and any rain at Hawkesbury won’t affect her as it was a Heavy 10 when she won at Kembla last year.”

Sam Clipperton partnered Betty Blooms in both her recent trials, and has the mount tomorrow. A well-bred five-year-old mare who has raced only 10 times, Betty Blooms fetched $170,000 at the 2017 NZ Premier yearling sale, and is part-owned by Alan Osburg, for whom Quinton won last year’s Coolmore Classic at Rosehill Gardens with Dixie Blossoms.

The Group 1 feature for the “girls” is close to Quinton’s heart, having won it six times (twice as a jockey and four as a trainer). In spite of Betty Blooms’ pedigree (her sire is O’Reilly and her dam the Zabeel mare Zambezi), middle-distance racing just hasn’t been her forte – at least for now.

“I tried her twice over 1800m last preparation on the Kensington track and, whilst she was placed in one of them, she raced a bit aggressively to properly manage the trip,” Quinton explained. “The Hawkesbury race looks suitable for her first-up at 1400m.”

Though only seven fillies and mares will contest the Benchmark 64, it shapes as an interesting contest. All but one are under double figures, with recent Newcastle winner and dual acceptor La Tigresa (Rachel King) a $3.40 favorite with TAB.com.au this morning, just ahead of Betty Blooms ($3.50) and Obiri ($4.40).

Hawkesbury trainer Edward Cummings is chasing his first provincial double – he claimed a country double at Scone in March with Tri Nations and Gin Runner – with Obiri, the youngest in the field, and Adamas Prince ($6 second favorite) in the TAB Provincial & Country Maiden Handicap (1300m). Tommy Berry will ride the Cummings pair.

So You Think three-year-old Obiri at only her third start stylishly won a Provincial & Country Maiden Handicap (1300m) on her home track on August 20.

Adamas Prince, a three-year-old War gelding, is also lightly-raced and has been placed twice from three starts this campaign. He wasn’t beaten far when third to Delileo in a 1400m Maiden Handicap at Kembla Grange on August 29.

High-priced yearling, $750,000 buy Fall On A Star (Jason Collett), is a short-priced favorite to break through in Adamas Prince’s race. The Zoustar three-year-old filly, a member of Kris Lees’ Newcastle team, has raced only four times (all in black type company) and will find this an easier assignment than when a first-up seventh to subsequent winner Dame Giselle in the Group 2 Silver Shadow Stakes (1200m) at Randwick on August 22.

Hawkesbury trainer Garry Frazer will use a cross over noseband on his now retired Group 1 winner Spright’s half-sister Disengage ($7) in the same race as Fall On A Star and Adamas Prince. Disengage was always in contention in running when runner-up to Obiri at Hawkesbury on August 20.

The rail is 2m out from the 1100m to 400m, and in the TRUE position for the remainder of the circuit. A “Soft 5” rating was posted this morning, with a penetrometer reading of 5.22.