Unfortunately, the $150,000 heat had to be transferred away from Illawarra Turf Club for the second time in the past five years due to the forecast of more torrential rain in the region.

But Goulburn also hasn't been spared from a downpour and the track was rated a heavy (10) on Friday morning, only 24 hours before the Qualifier was set to be staged. 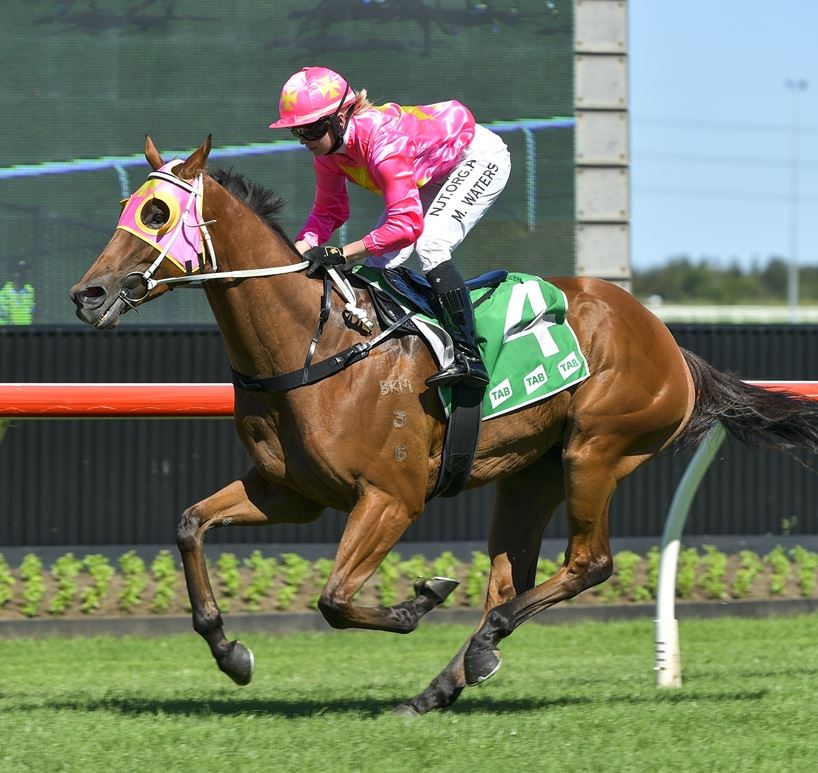 Prince Of Aurelius has never been tested on a heavy surface under race conditions but Coyle believes his stable's only horse is capable of getting through the ground to earn a shot at the $500,000 final at Randwick on April 3.

"He's never been on it but I am assuming he can handle it," Coyle said. "I have given him a jump out on it before and he got through it quite well then but it's still up in the air how heavy it's going to be.

"It is The Championships, so you have to give it a get and hope he can get through it. I think he is a big chance in the race and whatever he does, I think he will go onto bigger things when we get him over 1800m to 2000m later on."

Prince Aurelius has been given a two-month freshen up in preparation for The Championships after being sent for a spell in sensational form.

The son of Love Conquers All put together three straight victories, winning at Moruya and Wagga Wagga before leading all the way in a win at his home track of Kembla.

Coyle had been hoping the heat remained at his home track to be staged as Prince Aurelius has shown some of his best form there and is a notoriously bad traveller, according to his trainer.

"He is a special animal this one," Coyle said. "He can be quite an excitable type and can get very hot before a run so that's why I gave him a jump out a couple of weeks ago and took him away to trial in Sydney to try and counter that.

"It could depend on how he travels but the horse is going very well."

Prince Aurelius has runs on the board over the mile and Coyle expects the wet conditions to work in his contender's favour in Saturday's 1400m test.

"I am hoping it turns into more of a mile," Coyle said. "He has got strength on his side and is a tenacious type of horse, which he has displayed at his last two wins at Wagga and Kembla Grange.

"He can run some really fast sectionals and that makes him hard to run down."

Bookies listed Prince Aurelius as the $7 TAB equal favourite for Saturday's heat, where he will be ridden by Robbie Brewer.

Fellow Kembla trainers Anthony Mountney (Nindamos, $26), Kerry Parker (Tampering, $11), Gwenda Markwell (Stolen Glance, $19) as well as Robert and Luke Price (Liveinthefastlane, $13) all have runners in the race. The Qualifier is scheduled to jump at 3.29pm.