Brett Lazzarini has a cast of sporting stars headed for Kembla Grange on Saturday and it’s a promising four-year-old named in honour of a rugby league weapon that’s got him excited for the future.

The horse in question is Taumalolo and while he’s yet to shed his maiden tag, the gelding has shown Lazzarini plenty of promise. 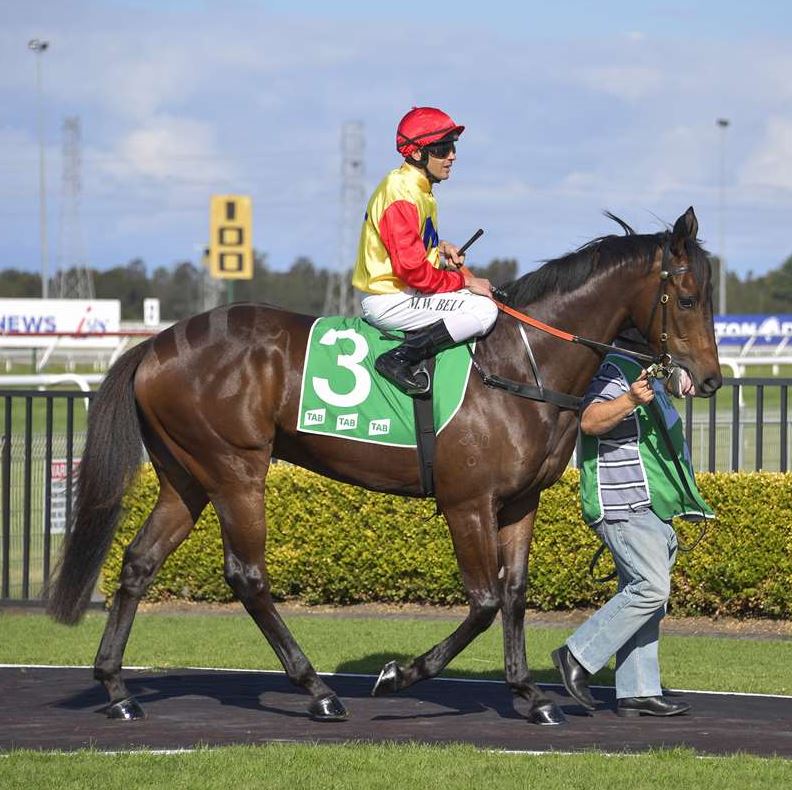 The son of All Too Hard's name is a nod to North Queensland Cowboys gun Jason Taumalolo, who is one of the game’s premier forwards.

“He is massive,” Lazzarini said. “He is a really nice horse and I don’t think you will see the best of him for another two preparations.

“He doesn’t know what he is doing but he could win on Saturday without surprising me one bit. When he gets up over 2000m he will be a really handy horse.”

Winona Costin will get the steer on Taumalolo and will also ride Lazzarini’s other two chances at the meeting.

The first of those on the day is a promising Lamelo – a horse named after NBA-bound American basketballer Lamelo Ball who played in the Illawarra last season.

The son of Headwater was tested in a Group III Breeders' Plate at his first start last October but struggled for form in four two-year-old starts.

Lamelo has since been gelded at the beginning of his three-year-old preparation and finished third in a 1000m maiden first-up last week.

“It was a good run by him in his first run back from being gelded,” Lazzarini said. “This will be my first full preparation with him.

“We backed him up a week after his trial and I think the wide alley and the hard run really told in that last bit. He showed a lot of ability but like most of them it is about finding the key to them.”

“They had big raps on him. Some horses come to hand quickly as two-year-olds but he did not have his mind on the job.”

Bride Of Vengeance is the third runner of Lazzarini’s team and lines up in the Nindamos – Kembla Grange Horse Of The Year Class 1 Handicap (1400m).

“Bride Of Vengeance will run a big race,” Lazzarini said. “She came out and sort of half bucked last start which was surprising because she is the quietest horse in the stable.

“When Winona dug her up, she dashed to the front and got used up but it is a big step down from meeting those horses.” Race one at Kembla jumps at 1.24pm.