Strong Hand For Waugh In Provincial Final At Wyong

Kim Waugh is enjoying a purple patch and is confident the run can continue on her home track this Saturday.

Waugh saddled up five winners in a nine-day period in late December and believes either Trajection or Knight can add to that tally in the $150,000 Sky Racing Provincial Series Final at Wyong.

The pair is part of a strong field of 15, that will contest the Final as part of Wyong’s eight-race program. 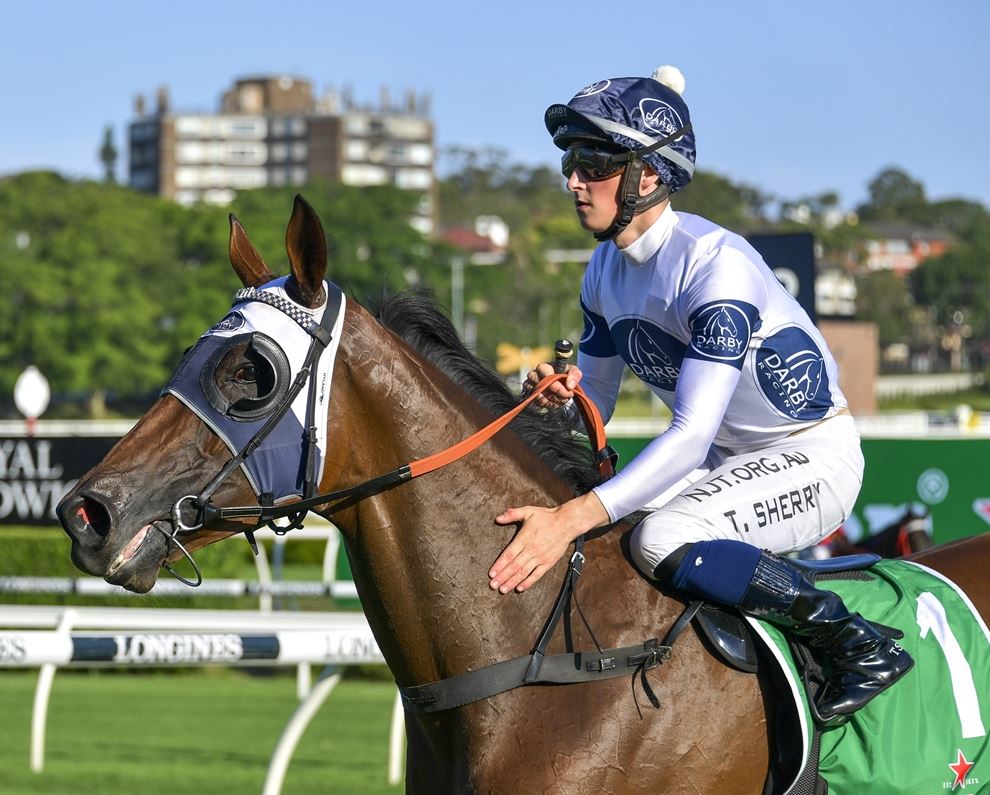 Waugh’s runners are both in great form and shooting for three successive wins in the 1600m race.

Smart Missile mare Trajection qualified for the Series Final with a win in the Wyong heat over 1350m on November 26.

The four-year-old edged out Kristen Buchanan’s Margie Bee in a tight finish and then came from last on the turn to take out a Fillies & Mares Benchmark 72 on the Kensington Track on December 17.

Knight found his path to the final via a victory in the Gosford heat over the mile on December 2, before tasting success over the same distance at Goulburn on December 18.

Waugh said it difficult to split the duo coming into Saturday’s Final: “They have both had really good preparations and have done really well since their last runs,” she said.

“They are just different sort of horses. Knight will be on pace and she’ll be off the pace. He normally leads or is in the first two or three, and she is normally in the back half and will be relying on a bit of luck from back there.”

Waugh said the distance should also be ideal for both.

“The mile will really suit Trajection. I always thought she would get over more ground and Knight will also be strong over the 1600m.”

Trajection, raced by Darby Syndications, has had 19 starts for seven wins and three placings, while Knight has had four wins and two placings from eight runs.

“They are both lightly raced and it’s a big thrill to get them both into the final for the owners. Both have a strong chance to take it out.

“Things are going really well. We are having a great run and I’m just really happy with it."