Sheriff Armed And Ready For His Rivals At Kembla

It is a case of small fish are sweet for Kembla Grange trainers Robert and Luke Price with Sheriff ($3.50 on TAB fixed odds) on his home track on Thursday.

The Myboycharlie colt had been accepted for the Kensington Track at Randwick on Saturday but a better draw at Kembla and the chance to get another win before going to town swayed Sheriff to stay at home. 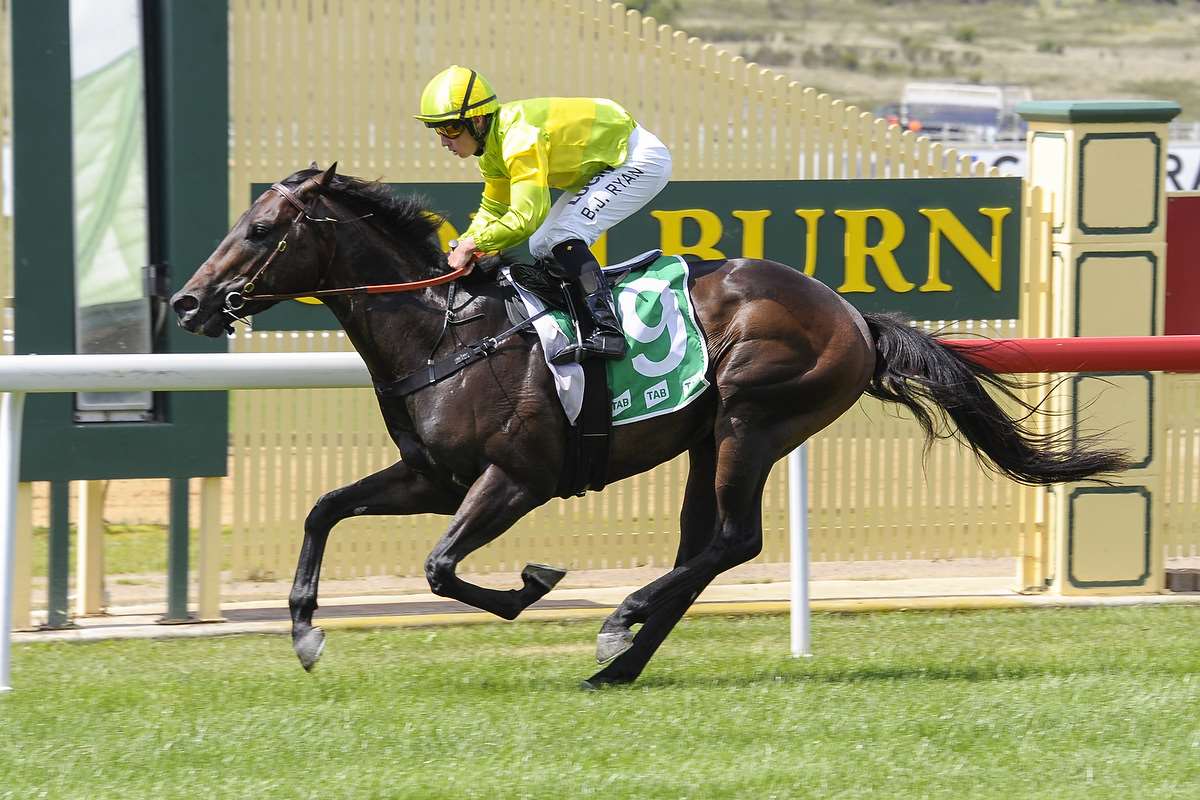 “He is a nice horse and not many horses could do what he did at Goulburn,” Luke Price said.

“Eventually he is going to be a city horse and winning another one at home would be good for his confidence.

“There is plenty of some for him to get to Sydney, and I think he will. It is always good to take your grades along the way.”

It took until his fourth start for Sheriff to win at Goulburn on December 20, when he made all running from good sections on his way to a 3-3/4 length victory.

That came on the back of a couple seconds, where he showed his natural.

“I have to say going to Goulburn my main concern was him getting the 1200m but he was so strong I think we might get him to 1400m this prep,” Price said. “Brock [Ryan] did a great job of rating him and he is a big advantage [on Thursday] because he knows him so well.

“His two-kilo claim is also an advantage. I’m not usually a fan of running three-year-olds against the older horses but he gets in well with the allowance.

"I think from the good draw he can lead again and it will take a good horse to beat him, the way he is working.”