Talented mare Pecans will have a change of gear as she attempts to maintain her unbeaten Hawkesbury record at Saturday’s TAB Stand-alone meeting.

Trainer Joe Pride has decided to race the five-year-old mare without blinkers when she defends her 'title' in the $175,000 Group 3 Killahy Equine Hawkesbury Crown (1300m). 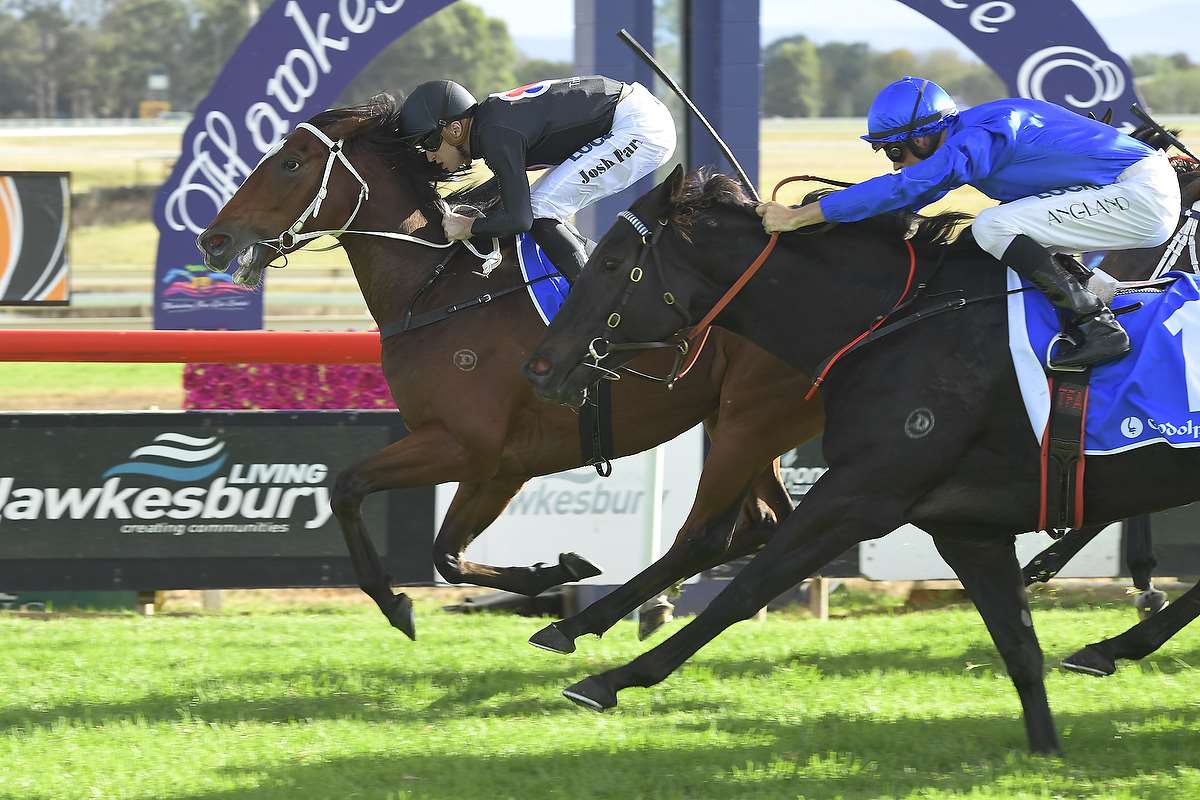 Pecans ($5 on TAB fixed odds) won last year’s edition when partnered by Josh Parr, and then Jason Collett had the mount when she also landed the Listed Ladies’ Day Cup (1400m) at the Oaks day fixture in November.

Corey Brown takes over this time, but is no stranger to the daughter of Group 1 winner Skilled, who provided Parr with a breakthrough Group 1 winner in the 2010 Champagne Stakes at Royal Randwick.

Brown rode Pecans when she took the 2017 Group 3 Belle Of The Turf Stakes (1600m) at Gosford and again when a close fifth (with 60kg) to Sexy Eyes in the same race on December 28 last year, which was her last start.

He has also been aboard in her three recent trials – the latest when narrowly beaten by Tangled in a 1200m heat at Warwick Farm on April 12 – preparing for Saturday’s resumption.

One hundred and 113 horses have accepted for the nine-race program, which begins at 11:50am with the Richmond Club Provincial Stayers Benchmark 78 Handicap (2100m).

Brown also rides Pecans’ stablemate Kylease ($3.40 favourite) for Pride in the Guineas. The lightly-raced Choisir filly is unbeaten at her last three starts, and steps up to stakes company on Saturday.

The Australian Bloodstock-raced six-year-old import is having his first start for Newcastle’s Kris Lees, and will be ridden by Jason Collett.

Another member of the Australian Bloodstock team, Tactical Advantage is a first-up specialist, having won twice and been placed twice from four attempts.

The TAB Highway Handicap (1100m) boasts the biggest field of the day. The Class 2 event has a maximum field of 14 plus four emergencies.

The rail is in the TRUE position for the feature meeting, and the track this morning was rated a Good 4 with a penetrometer reading of 4.93.