Parker's Galloper To Maintain 'The Dream' At Kembla Today

Trainer Kerry Parker hopes Horseta La Vista ($34 into $15 on TAB fixed odds) can keep ‘a little dream alive’ on a competitive day of racing at Kembla Grange on Tuesday.

The lightly raced four-year-old will go in search of back-to-back victories to start his career when he contests the Superior Hire Cars Class 2 Handicap (1200m). It could prove to be a stepping-stone to bigger things this autumn. 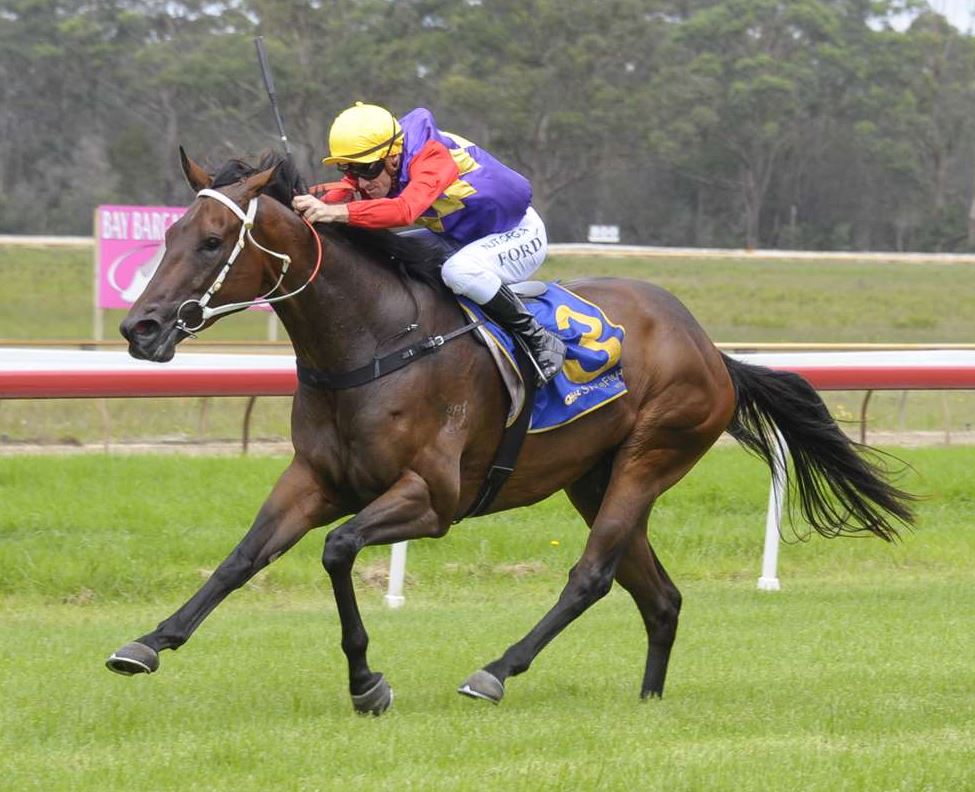 Parker still holds aspirations of seeing Horseta La Vista landing in the Provincial Championships in 2020, however, he concedes it may have come a year too soon for his promising son of Epaulette.

“He would probably have to win three in a row to get there but he would be capable if he can get into a qualifier,” he said.

“It is a matter of him being up to it because he is still only lightly raced. We will take each run as it comes.

“I wanted to give him a run at home, so he is going around here in a class two but hopefully he can keep that little dream alive.”

Parker has had Horseta La Vista for his past two preparations but shin soreness prevented the gelding from racing until the second half of his four-year-old season.

Horseta La Vista proved worth the wait when he held off all challengers to salute on debut in a 1200m maiden at Moruya.

“It was a good win first up and he still has plenty to learn as well,” Parker said. “He is a big raw fella but got away with it down there. He drew barrier one which helped and having the horse outside probably helped him as well.

“They say it is a big step up going from a maiden to class one, and he’s making a bigger jump by going to the class two on Tuesday so we are wary of that. We are happy with the way he has progressed since his first-up run though.”

Jockey Jay Ford will ride Horseta La Vista on Tuesday. Ford will be hoping to help Parker continue a strong week, which saw stablemate Think It Over claim a classy win at Randwick on Saturday.

The So You Think gelding finished off best to win a benchmark 88 over 2000m at NSW racing HQ. “It was really good,” Parker said.

“We had to jump a few grades and got the lightweight and the big track was always going to suit him. “We came into this preparation hoping to run him in something like the Manion Cup but he needed to get his ratings up.”