It has already been Mark Newnham’s best in four full seasons of training in terms of prizemoney – and he’s looking to make it even better at Hawkesbury on Tuesday.

Having clinched his 50th winner of the current season with Mrs Maisel at Wyong last Thursday, former jockey Newnham takes three horses, all solid chances, to the midweek meeting. 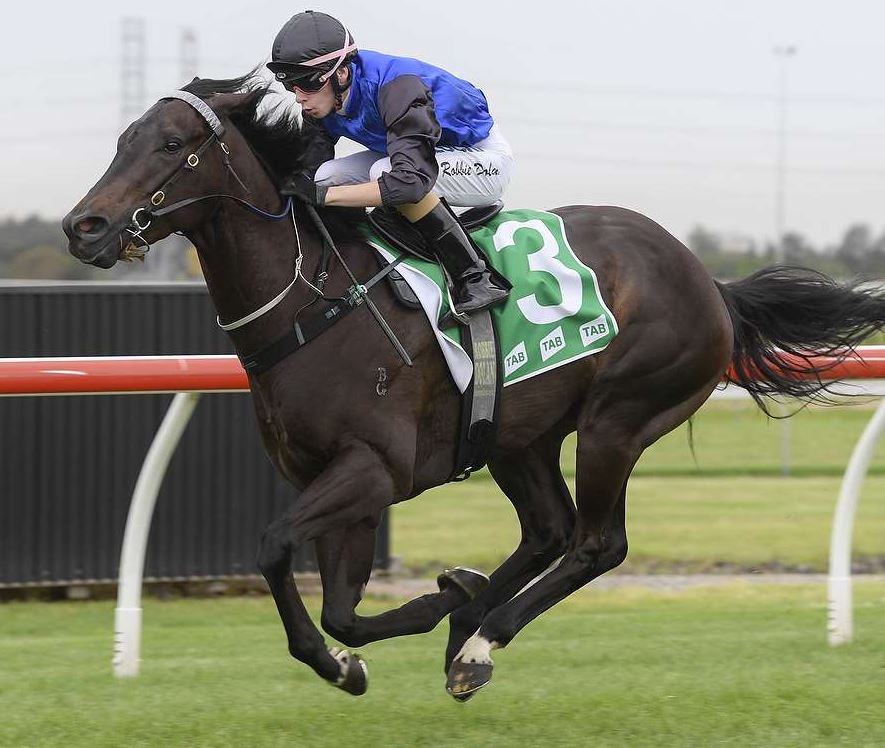 With three months of the season remaining, Newnham is closing in on last season’s benchmark of 58 winners, but has well and truly surpassed that in prizemoney earned by his horses.

“It has been a very satisfying season with two Group 1 winners, two Group 2 winners and four Group 3 winners,” he said this morning.

“The stable’s prizemoney totals nearly $4.7 million compared with $3.68 million last year, but we’re not finished yet.

“I’m confident all of my three runners tomorrow will perform well, and the soft ground won’t harm their chances.”

Newnham said Pierro filly Soul Purpose, placed at her last two starts at Newcastle and Gosford, will almost certainly be sent for a break after tomorrow’s assignment.

“She is a good winning hope,” he said. “When she ran third at Gosford last time, she had the measure of favorite Lanu Moana (fifth).

“Shadow Bridge had a little setback after he ran second on a heavy track at Hawkesbury over 1000m on March 7, but has since trialled well (second over 806m on soft ground at Warwick Farm on April 17).

“Money Magic is a So You Think three-year-old who has raced only three times for a win and two seconds, and was beaten by a smart filly (Nimalee) at her latest run over 1600m at Warwick Farm in late January.”

Newnham advised punters to ignore her two recent ordinary barrier trial performances, and is putting a tongue tie on her tomorrow: “Money Magic’s trials and trackwork don’t reflect her racetrack form, and I expect her to run well first-up at 1400m.”

Whilst the Newnham stable is making every post a winner, the season has stalled for Hawkesbury husband and wife training partnership Mitch and Desiree Kearney.

But the couple is hoping to bounce back tomorrow on their home track, with either or both Candy Pants ($6.50 in the All Comfort Air-Conditioning Maiden Handicap, 1300m) and two-year-old Mandalong Beyond ($15), who takes on older horses in the Pimp Your Pets Maiden Handicap (1500m).

Team Kearney led in five winners in the first five months of the season, but success has eluded them since Magic Talent scored at the Gosford picnic meeting in mid-December, with eight subsequent placings, the latest being Jonjo’s Comet at Goulburn on April 26.

“We’re busy working 16 horses at present, and hopefully the luck is about to change for us,” Mitch Kearney said this morning. “Candy Pants raced well at her first three starts this campaign and over-raced in the middle stages when seventh in a strong Maiden at Nowra last time (the winner Blueant is $2.60 favourite for the Hawkesbury closer tomorrow).

“Mandalong Beyond is coming back from the Group 1 Champagne Stakes at Randwick last start. She is doing a few things wrong at her first racing preparation, but with maturity is definitely going to manage a trip. We’re taking blinkers off and putting winkers on her tomorrow.”

The rail is in the TRUE position for tomorrow’s meeting, and the track this morning was rated a Soft 6 with a penetrometer reading of 5.84. A total of 20mm of rain has been recorded in the past week but none in the last 24 hours.