The Entertainment Grounds at Gosford plays host to the next round of the Polytrack Provincial Championships Heats this Saturday and local trainer Gregory McFarlane has a strong chance to qualify more runners into the lucrative final.

Having already qualified It’s So Obvious in the Hawkesbury rendition, McFarlane lines up Saturday city winner Clear The Beach ($19 on TAB fixed odds) and the lightly-raced Golden Tycoon ($5 favourite) in the $150,000 heat, but has one eye on the weather this weekend. 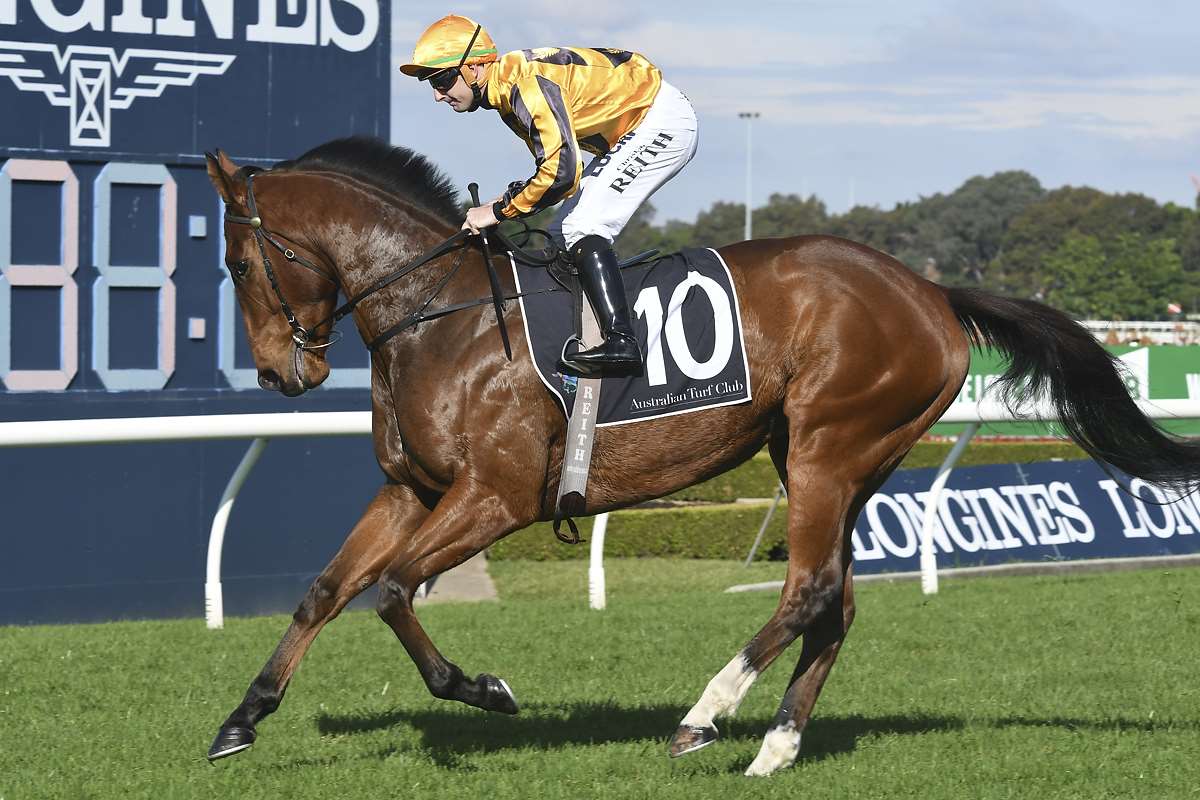 “It’s really hard to predict how the track will be playing as this race is the last of the day,” McFarlane said.

“If it rains heavily, the inside of the track will probably be chopped up and it may be beneficial to be drawn wide.”

Golden Tycoon has indeed drawn wide in gate 14 and McFarlane believes he will go forward from that alley.

“He’s a promising horse and hopefully we can be up there sitting outside the leader or thereabouts,” McFarlane said. “I’d prefer him on top of the ground but a wet surface shouldn’t pose too much of an issue.”

McFarlane’s well-named six-year-old Sharkbite gelding Clear The Beach has drawn more handily in gate five, and McFarlane sees him also being up on pace.

“He’s been a bit of a tricky horse lately but the rain certainly won’t damage his chances,” McFarlane said.

Another local trainer Grant Allard saddles up his All American gelding Americana Magic ($8) and Neil Ward will need a scratching to get his emergency Emperor Harada ($71) into the field.

The Erina Leagues Club ELC 2YO Maiden Plate shapes up to be the toughest punting conveyance on the card with all 14 acceptances on debut. There are some powerhouse juvenile stables engaged with Waterhouse & Bott, David Pfieffer and Gerald Ryan all represented with some well-bred babies.

Gates open at 11.30am with the first race scheduled for 1.24pm. There will be over 20 food trucks on course with live music and free kid’s activities.