Trainer Brett Lazzarini admits he's hopeful more than expectant of getting a result as he prepares to saddle up a pair of two-pronged attacks at Kembla Grange on Thursday.

The Kembla conditioner has four runners on the card with Angry Liam and Mancconi set to step out first in the Jamie Innes Provincial and Country Maiden Handicap (1000m). 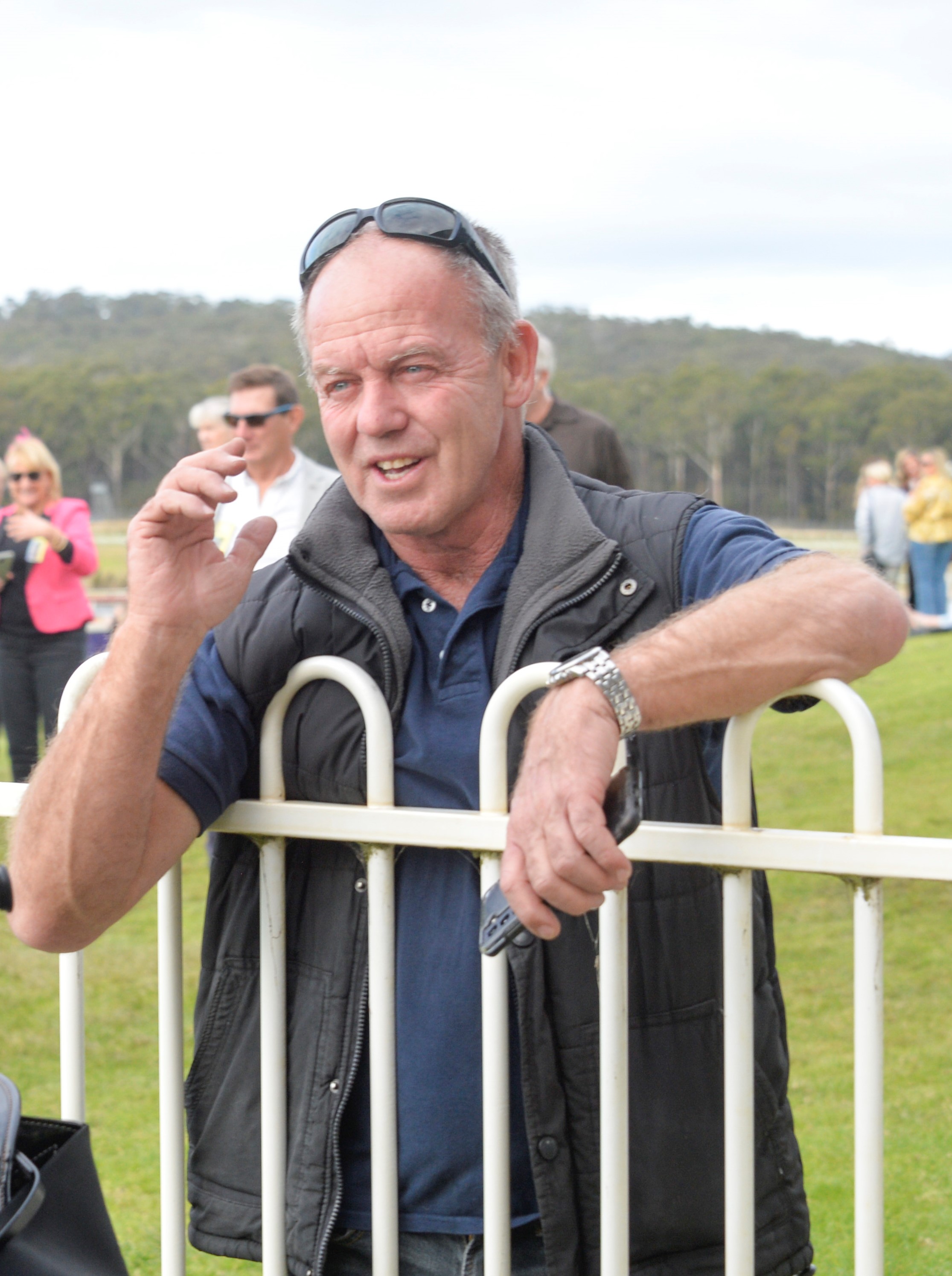 Lazzarini is expecting both runners to run well on home turf but is wary of his opposition that includes a promising first starter from the leading Gwenda Markwell yard, Flower Press, in a competitive sprint.

"Angry Liam will run a good race but I think the other horse (Mancconi) has been working the better of the two," Lazzarini said.

"I think they should run well in what looks an even race."

Mancconi returns home to Kembla for his second-up run after a first-up fourth in an 1100m event at Gosford last month.

He has continued to improve off the run and will reap the benefits of Ellen Hennessy's 3kg claim when the son of Nicconi carries 53kg at the provincial meeting.

"He has been doing everything right," Lazzarini said. "I thought he ran a really big race the other day and he's drawn to get a lovely run in behind them. He should get a perfect sit.

"He will end up being one of those horses that just goes around forever and continues to race consistently."

Angry Liam will be ridden by Louise Day and is first-up from a spell as he makes his return from a first preparation that produced two placings from four starts.

"The problem with Angry Liam is he will get back off them and they might go too quick for him to come back to them in time," Lazzarini said. "If you watch his first-up run at Kembla last time, he got a bit lost and came down the outside but he knows what he is doing now."

Lazzarini also has Hard Lady and Delude flying the flag for the stable in the Malcolm Johnston Conditional Benchmark 68 Handicap (1400m). Hard Lady has finished third at her past two while Delude is likely having his last start before having a short let-up.

"Hard Lady should run well again and can get back just off the pace," Lazzarini said. "I think the 1400m might just see her out but we will see.

"Delude, he's just there for a run around. He is a big gross horse and needs his racing. We bought him for the apprentice actually for cheap and he's won about 30k for us so we can't complain."