A big field of 19 - including the four emergencies - will be chasing the last three available slots for the Final in Saturday’s last qualifying race in the rich $350,000 Sky Provincial Summer Series being run at Newcastle.

Not surprisingly, the Newcastle stables are well-represented on their home track this week with the powerful Kris Lees stable accepting with four runners, Paul Perry and Jason Deamer have two starters each, while David Atkins, Nathan Doyle and Mark Minervini will also be hoping to get a run in the $150,000 Final, which will be run over 1600m at Wyong on Saturday 2 January.

The first three placegetters in each of the five series races automatically qualify for the Final. The series is restricted to Provincial-trained horses. 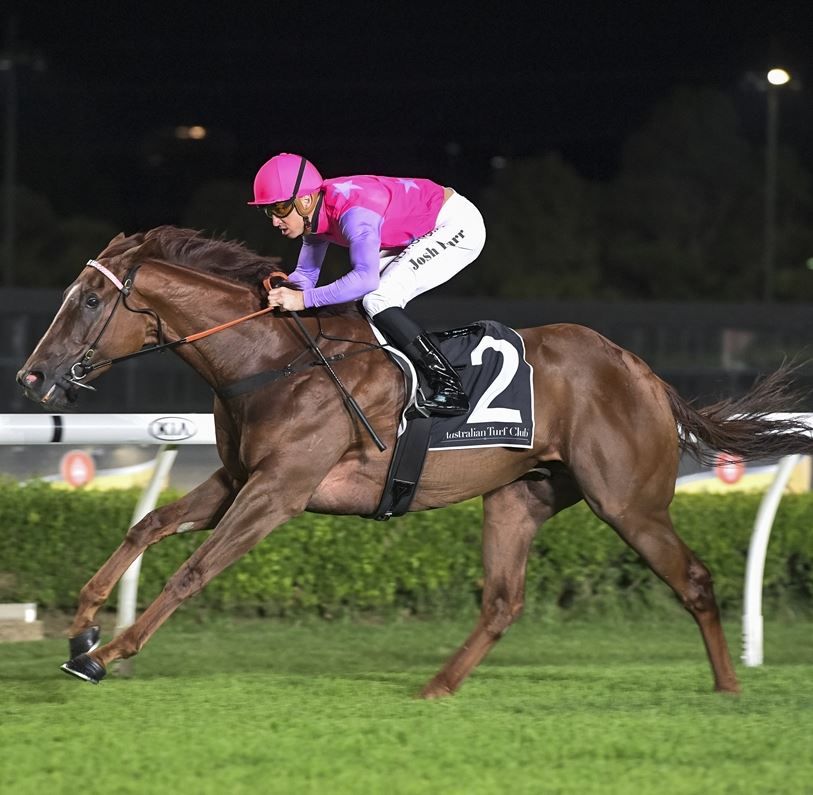 Kris Lees has already qualified three for the Final and is looking to further boost his numbers this Saturday.

Lees said the Sky Provincial Summer Series is a great initiative of the five Clubs and Racing NSW, as it gives his owners the chance to run for good money across a series of restricted races.

Wyong’s Kim Waugh has already won two of the qualifying races with Trajection and Knight successful at Wyong and Gosford.

Waugh will be hoping to spoil the local's party at Newcastle on Saturday with the well-performed Oxford Tycoon, off the back of some good metro form, expected to be very competitive.

Hawkesbury trainer Edward Cummings has already qualified two runners for the Final and is another who will be hoping to add to his numbers with the lightly raced Evening Bride stepping up in grade this week at Newcastle.