Kris Lees Claims His 3yo Is "Ready To Win" At Newcastle

Kris Lees is confident that his promising three-year-old Lifetime Quest can make a winning return to the racetrack at Newcastle on Saturday.

The gelding has not raced for more than four months and he will resume in the 1200 metre Class 1 Handicap with Andrew Gibbons in the saddle.

In his only preparation, Lifetime Quest had four starts for a win and three seconds. He was unlucky when runner-up to Schnapps at Gosford in January. 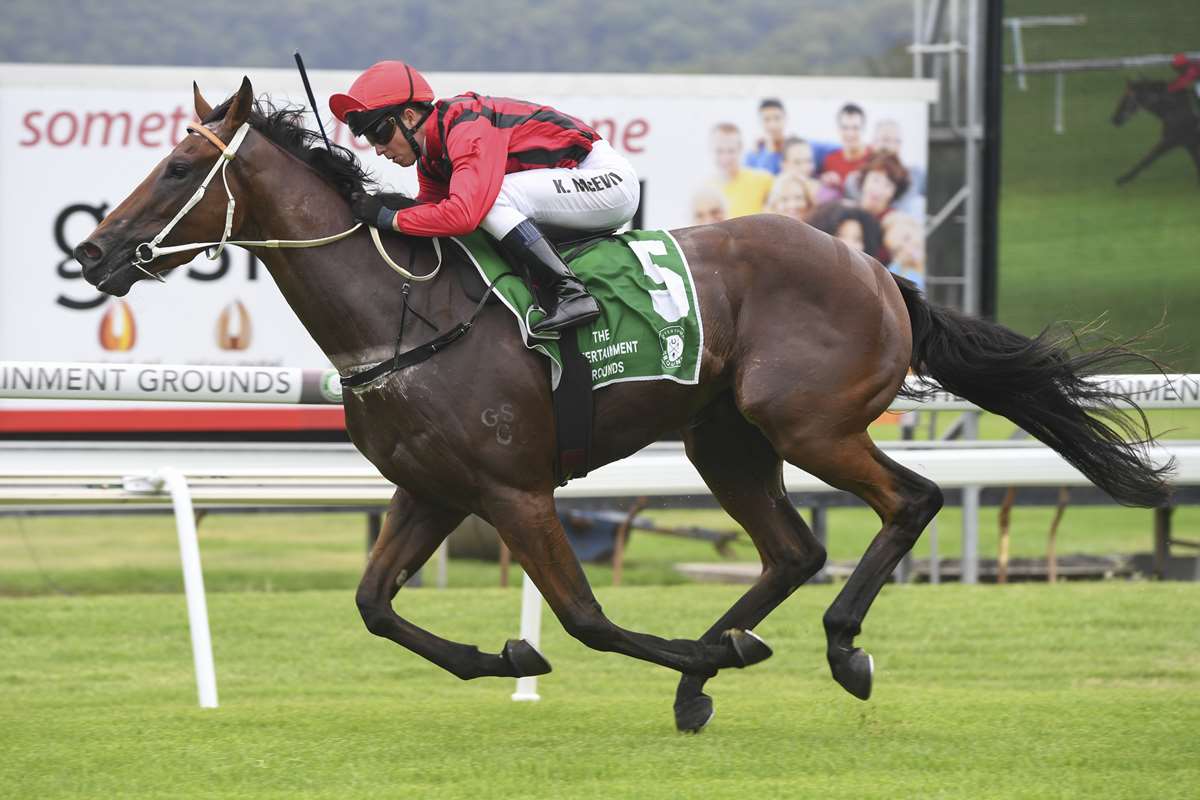 His jockey Kerrin McEvoy protested unsuccessfully against the winner. Lifetime Quest was never on the track at Gosford on January 30 yet won easily.

The three-year-old was a close second at Wyong on February 19 before heading to the paddock. He has had the benefit of two recent trials.

Lees discussed Lifetime Quest's prospects in between races at Wyong on Thursday: “He is a very nice horse with a bright future. Lifetime Quest did a good job in his first preparation and only for bad luck he would have won two of his four starts.

"He is trialling well and this is a lovely race for him first up. I have scratched him a couple of times recently because of adverse barriers. He has finally come up with a soft barrier on Saturday and he is ready to win,” Lees said.

Newcastle’s premier trainer also has three other runners at Newcastle on Saturday: “Total Power will run in race three and he is racing okay and has a chance. I have Albert’s No Pussy and Hermosa Reward in race seven.

"Albert's No Pussy is fitter after a close third at Scone first up and he will run well. Hermosa Reward resumes on the back of a Gosford trial win and she has won on this track. The mare is an each-way chance,” Lees said.

The Freedman brother’s stayer Elaborate is the one to beat in the 2350 metre benchmark 64 Handicap. Formally trained by Ben Smith, the three-year-old has been in career best form in recent starts.

After an easy Kembla win on May 14, he had no luck when runner up at Canberra on May 24.

Elaborate put the writing on the wall when he stepped up to the 2100 metre trip at Wyong last start. He was beaten a long head by the smart Killer Instinct.

Co-trainer Michael Freedman said on Thursday that the gelding had trained on well since his last start. “I suppose the 2350 metres is a query, but he has trained on well. He is an on pacer and he has raced on soft tracks. He will be hard to beat.

"Our other starter Golden Hits has good recent form and he contests the 1400 metre Class 2 Handicap. He loves a soft track and he has the rails barrier. Golden Hit hasn’t been far away in two Metropolitan starts this prep and he was only beaten a length by a smart one at Wyong last start,” Freedman said.