Hilton And Clark To Combine At Gosford (Tuesday)

Gosford trainer Luke Hilton is building a strong record inheriting tried horses from other stables, and he looks set to continue in this vein with two live chances on his home surface this Tuesday.

Hilton saddles up Highly Desired in the Signarama Erina/Gosford Benchmark 64 Handicap over 1600m, a horse that won his first two races for Hilton after he was transferred from the Bjorn Baker camp. 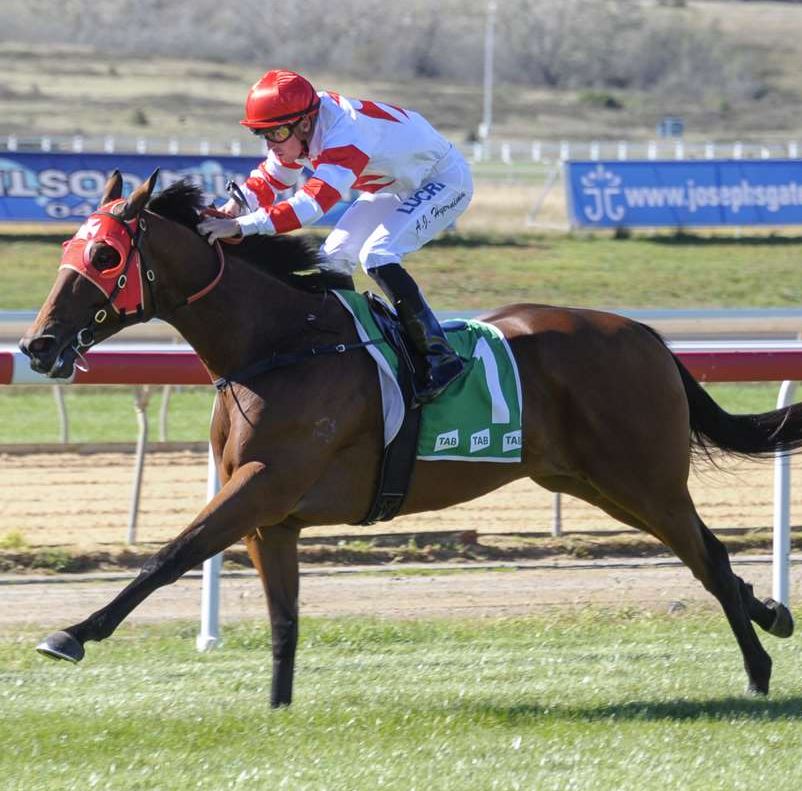 Following victories at Orange and Mudgee, Hilton then had a throw at the stumps twice in town before finishing a close up third in open company at Forbes on January 25.

“He’s a good chance back up to the mile on Tuesday,” Hilton said. “He’s a better horse when he can roll forward and dictate terms in front.

"We couldn’t have a better on speed rider on board (than Tim Clark) and he rides Gosford extremely well.”

Hilton then has Playard engaged in The Entrance Leagues Club CG&E Benchmark 64 Handicap over 1200m, another who won first-up for Hilton after transferring from Hawkesbury-based trainer Garry Frazer.

The five-year-old Hinchinbrook gelding was impressive at Wyong on his debut for Hilton, before then also having a couple of cracks in town. He’s drawn perfectly in gate three and gets the benefit of Tom Sherry’s 2kg claim.

“His first three runs were really good for us, but he didn’t seem to handle the soft surface at Warwick Farm,” Hilton said.

“We’ll take the blinkers back off him as he didn’t seem to appreciate them last start, and he gets in really well at the weights with the claim.”

Brenton Avdulla has been in blistering form of late with 14 winners from his past 50 rides and he combines with Kris Lees on no less than four occasions throughout the eight-race card.

Gates open at midday with the first race scheduled for 1.15pm.