Gibbons The Rider To Follow At Newcastle On Saturday

Gibbons has six mounts at the meeting including the well-fancied trio of Trophies Galore, Vibrant and Eighth Immortal. 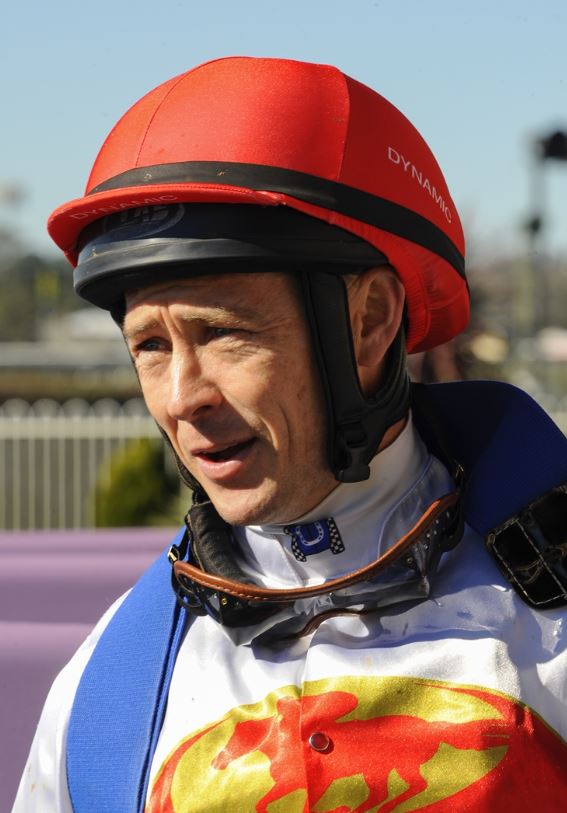 Andrew Gibbons - expect him to have a successful day at Newcastle. Image by Bradley Photographers

Gibbons won the TAB Highway on Trophies Galore at Newcastle on The Hunter day in November 2019. He hasn’t ridden the mare since February 2020.

The five-year-old has shown a glimpse of her best form in her two recent starts at Newcastle.

She was runner-up to Hit The Target at Newcastle on April 10. Last start she came from second last to finish midfield on April 22.

Vibrant is well placed in the XXXX Gold Maiden Handicap 900m. The filly put the writing on the wall when beaten half a length in a Scone Maiden on April 20. She wasn’t far away in her only Newcastle start in October.

Eighth Immortal, part-owned by the NRL’s Eighth Immortal Andrew Johns and trained by his great mate Kris Lees, contests the final event the Impact Building CG&E Benchmark 64 Handicap 1200m. Eighth Immortal has only had one start for Kris when a luckless fourth at Port Macquarie April 16.

Gibbons's other mounts are Insider Trader, Carolina Fire and Wild Sheila. The popular jockey discussed his mounts on Thursday.

“I have a good association with Trophies Galore and I have been attempting to get back on her. Her recent form is good and she has the rails barrier and I am happy it’s a small field. I rode Vibrant last start at Scone and her win was a beauty. I felt the filly needed the run.

"Eighth Immortal had no luck first-up for Kris and he has improved since. I didn’t mind Wild Sheila’s run last start and a win won't surprise. Insider Trader has a chance,” Gibbons said.

Osamu, recognised by some as the best ‘maiden’ in Australia, steps out in the Banktech Cashconnect ATM Plus Maiden Plate 1200m. The three-year-old trained by Annabel Neasham has been runner up in six of 12 starts for prizemoney of $184,750.

He finished fourth in a Group 2 and runner-up in a Caulfield Listed race. He started at $1.22 at Newcastle last start when taken on in front and run down late.

Chris Waller’s Maramoti has bright prospects in the Red Funnel Maiden Handicap 1400m. The Kiwi-bred gelding finished an eye-catching third first-up at Newcastle on April 10. The longer trip is a positive and he will be hard to hold off.

She was beaten two lengths by Peltzer at Kembla on debut in April last year. The filly, prior to a spell was runner-up behind the smart Ballistic Lover at Wyong in September. Alura looked good easily winning a recent Randwick trial.