Duggan Rates His Filly "A Pleasure To Train" (Gosford, Weds)

The Entertainment Grounds at Gosford plays host to a rare Wednesday race meeting this week and local trainer Adam Duggan is looking for a hat-trick of wins with his promising Smart Missile filly Miss Valbonne ($7 on TAB fixed odds).

Miss Valbonne was ultra-impressive winning last time out over this track and distance coming from near last on the turn and Duggan himself has been in a rich vein of form of late with four winners and two seconds from his past 10 runners. 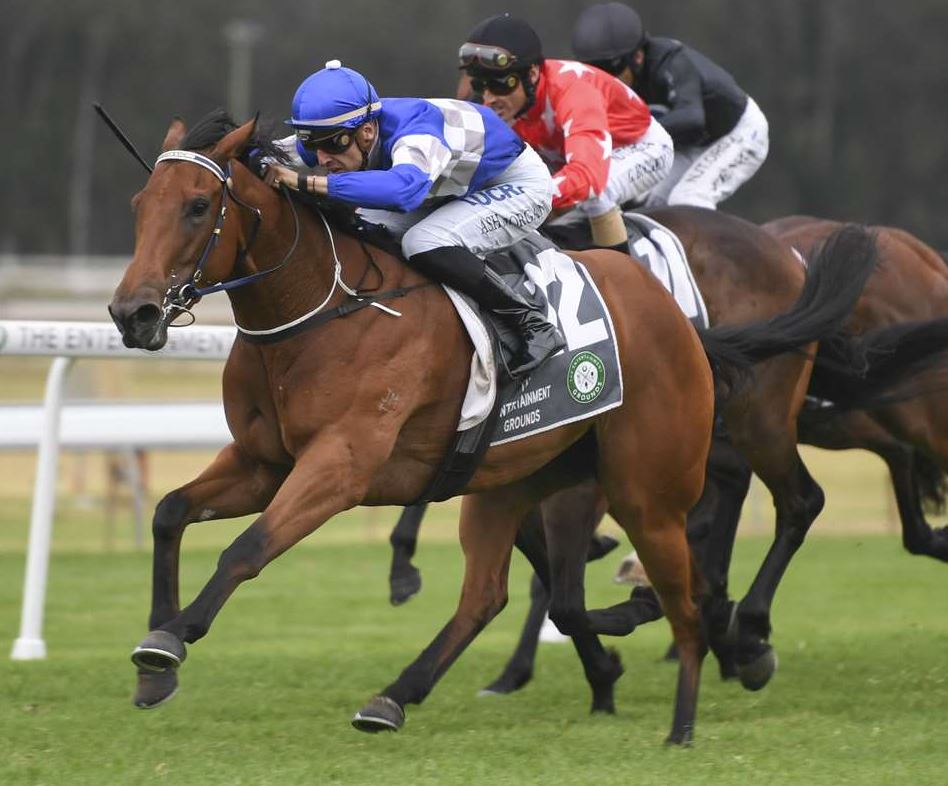 “She’s probably got the best attitude of any horse I’ve had in work,” Duggan said.

“She tries as hard as anything I’ve had and she’s a pleasure to train.

"We were tossing up whether to run her from the wide gate last start so decided to ride her a touch quiet, but she really hit the line well and Ashley Morgan is forming a nice association with her.”

She faces the starter for the first time following a dominant trial win by over four lengths at Randwick on November 12.

Another local will be aiming for a hat-trick of wins when Gilbert Slattery saddles up Dancing Rachel ($4 favourite) in the John Singleton Group Conditional Benchmark 70 Handicap over 1600m.

The penny looks to have dropped for this three-year-old Declaration of War filly winning her past two in last-to-first fashion and she gets the benefit of Louise Day’s 2kg claim on Wednesday.

The seven-race card wraps up with the Bateau Bay Hotel Benchmark 64 Handicap over 1000m and the evergreen Isorich ($9.50) is lining up for no less than his 105th race start.

Wayne Seelin has done a fantastic job with this nine-year-old Choisir gelding winning last time out over 1300m at Wyong and he has been placed at both runs over this track and distance previously.

Gates open at midday with the first race scheduled for 2pm.