Cummings Has Big Plans For Prompt Prodigy Beyond Kembla (Sat)

Trainer Edward Cummings is hoping promising talent Prompt Prodigy can lay the foundation for a Magic Millions tilt at Kembla Grange on Saturday.

His well-bred son of More Than Ready will make a return from a short break in the Frank “Apples” Potter Memorial Maiden Plate (1200m) with Cummings planning to aim high this preparation. 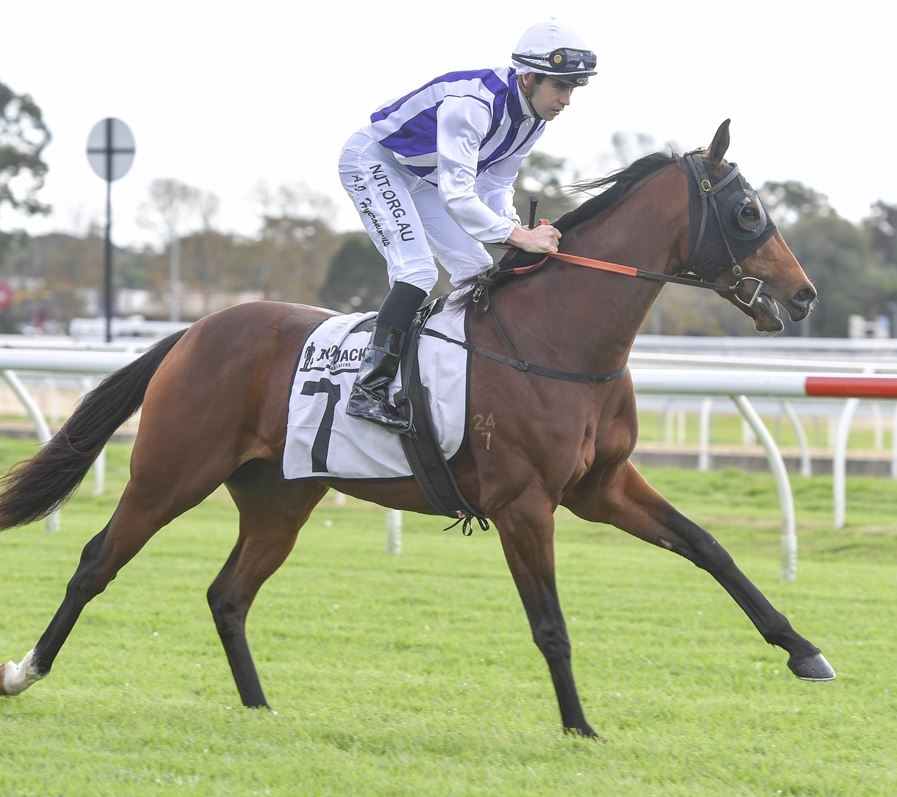 The Hawkesbury trainer wants to see a forward showing from Prompt Prodigy as he looks to secure a start in the $100,000 Magic Millions Wyong 3YO & 4YO Stakes on December 16 next month.

“He is a Magic Millions horse so if he can get a run in two and a half weeks that’s where we will be going,” Cummings said.

He sent the juvenile for a short break after his second start - a fourth placing at Canterbury - before looking towards a potential Magic Millions campaign that would end up on the Gold Coast if all went to plan.

Cummings has given Prompt Prodigy a pair of trials in preparation for his summer return and believes he will be ready to fire first-up.

“I didn’t give him long off and I think he is going every bit as good as he was campaign,” Cummings said.

“He is only a small horse but he rides like a big horse. He has got a big set of lungs.

“We have been happy to take out time with him and I am glad we did because I think it has done him well.”

A field of 12 runners after a scratching has been declared for Saturday’s first-up with first starters from the Chris Waller and Gwenda Markwell yards engaged. Prompt Prodigy will jump from the extreme outside of the field in barrier 12.

“There are a couple of unraced horses there so there is a bit of an unknown but he has some form on the board,” Cummings said.

“He has obviously drawn terribly and while we would have ridden him back anyway, we have no choice but to ride him conservatively now. Luckily Kembla is a nice big track with a long straight that suits horses coming off the speed.”

Cummings has booked Brodie Loy to pilot his lightly-raced colt at Illawarra Turf Club's meeting, with race one jumping at 12.59pm on Saturday.