Captain Stardust is set to atone for an unlucky defeat on debut when he contests the Citrus Clean 2YO Maiden Handicap (1350m) at Saturday’s Wyong race meeting. 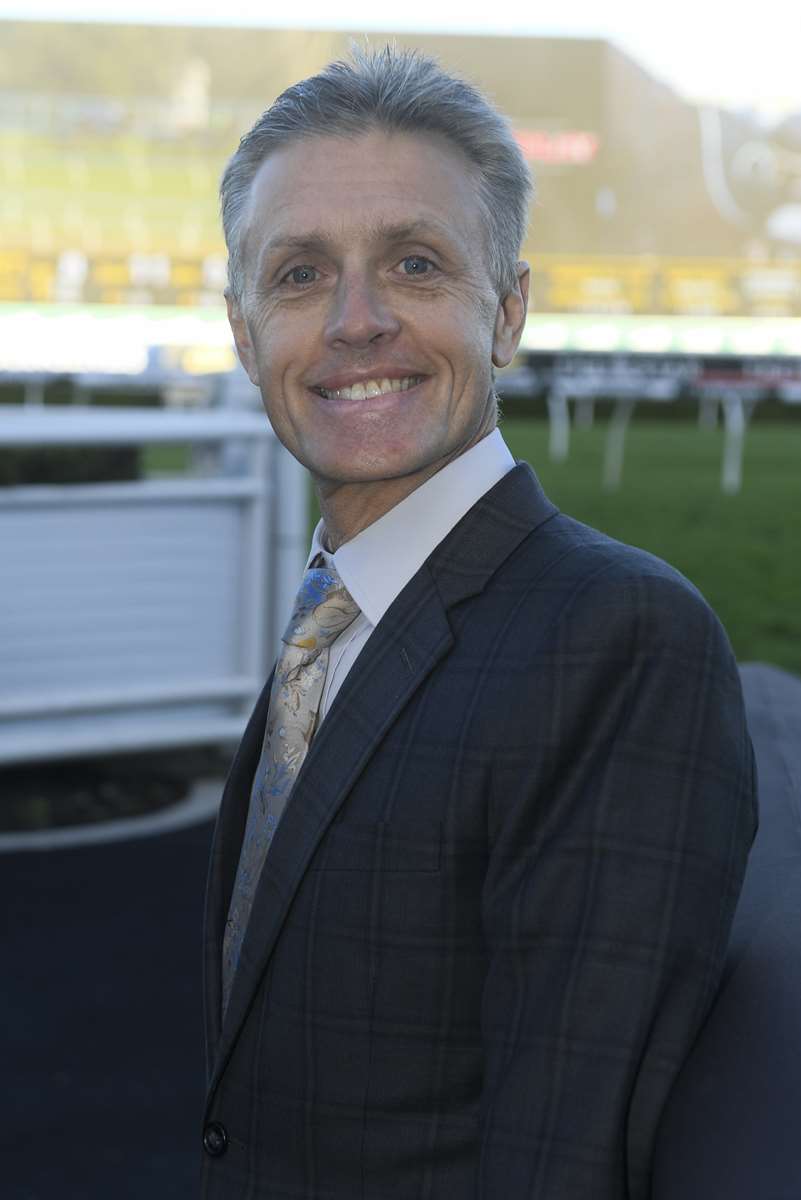 The three-year-old won a Rosehill trial on 7th June before his debut at Kembla on a Heavy 9 surface on 27th June.

Captain Stardust drew the outside barrier in a field of 10 and he was caught three-wide sharing the lead throughout.

He fought on despite the tough run and went down by a head.  The gelding has a perfect draw and Mitchell Bell rides.

Parveen has been placed in all four starts at Kembla and Newcastle.  She was first past the post at Kembla on 15th June but lost the race on protest.

Race 1, ROLLATORS AUSTRALIA MAIDEN HANDICAP, 1100M: Oakfield Target has speed and his first-up run at Newcastle was in far better company and is good enough to win this race. Royal Opera finished fourth at Muswellbrook first-up recently and she has three placings from seven starts. Shivkhani has been placed in his past two country starts.
SELECTIONS: 2 OAKFIELD TARGET, 4 ROYAL OPERA, 5 SHIVKHANI

Race 2, CLEAN N CARE MAIDEN PLATE, 2100M: Lucitor is crying out for this longer trip after two eye-catching runs over shorter trips on country tracks. He has finished strongly at Port Macquarie and Tamworth over 1500 and 1600 metres recently and this is a winnable race. Castel Sant’Angelois is a front-runner with recent placings at Newcastle and Hawkesbury. Classic Gaming has been placed at Kembla and Canterbury recently.
SELECTIONS: 6 LUCITOR, 3 CASTEL SANT’ANGELO, 4 CLASSIC GAMING

Race 3, CITRUS CLEAN 2YO MAIDEN HANDICAP, 1350M: Captain Stardust had no luck first-up from a wide barrier and he has a soft draw this time. He was forced to race three-wide outside the leaders at Kembla on debut and he only went down by a head. He has good speed and will be fitter. Whispered was a close fourth first-up here recently on a heavy track and he has a chance. Prince of Arragon was a close second in his only start here in February and he has had a couple of trials.
SELECTIONS: 1 CAPTAIN STARDUST, 3 WHISPERED, 2 PRINCE OF ARRAGON

RACE 4, M&K EKLUND TRANSPORT MAIDEN PLATE, 1350M: Parveen has been placed in all four starts at Kembla and Newcastle.  She was first past the post at Kembla two starts back but lost the race on protest. Last start she was beaten a head at Newcastle. Tereka wasn’t far away second-up at Kembla when heavily backed on a heavy track.  She gets back but runs on well. Royal Patriot is first-up after 18 months but he has had a couple of recent trials.  He was narrowly beaten in his only start here.
SELECTIONS: 5 PARVEEN, 7 TEREKA, 1 ROYAL PATRIOT

RACE 5, THE DREW CHIVAS MEMORIAL CLASS 1 HANDICAP, 1600M: Fast Train is well placed here after three recent placings. He attempted an all-the-way win at Hawkesbury last start and he was run down late.  He was placed at Kembla and Newcastle and only narrowly beaten in his two previous starts. Joigny is trained here, has a soft draw and was narrowly beaten in her only start here last month.  Deliya races well here.
SELECTIONS: 1 FAST TRAIN, 5 JOIGNY, 4 DELIYA

RACE 6, SUZY McCLELLAND CLASS 2 HANDICAP, 1350M: My Demetra is chasing a hat-trick and she should win.  The filly has been impressive in her past two wins at Kembla and she led all the way last start to win by 3.5 lengths. Moana Jewel had a tough run when a close after a three-wide, no cover effort last start at Newcastle. He’s Imposing is a stayer resuming and he may sprint well fresh.
SELECTIONS: 3 MY DEMETRA, 5 MOANA JEWEL, 2 HE’S IMPOSING

RACE 7, RYAN'S METAL ROOFING CLASS 1 HANDICAP, 1000M: Reveal the Magic is a fast two-year-old which displayed brilliant speed to lead all the way over 900m at Newcastle on 22 June. He has a 3kg claim and from the rails barrier, he will give them something to chase. Perigord bolted in on this track last start and he has a good record with a win and four placings from five starts. Solera was close up first-up.
SELECTIONS: 5 REVEAL THE MAGIC, 2 PERIGORD, 6 SOLERA

RACE 8, KAIT & BULL BIRTHDAY BASH CLASS 2 HANDICAP, 1200M: Oxford Angel is a winner here and she hasn’t had much luck this prep.  She can lead or box seat from the barrier and she is a winner on her home track. Little Steiny is knocking on the door with good recent placings at Newcastle and Gosford. Great Danger is first-up but won a recent trial and had found form last prep.
SELECTIONS: 4 OXFORD ANGEL, 3 LITTLE STEINY, 2 GREAT DANGER