The Entertainment Grounds at Gosford plays host to a rare Saturday meeting this weekend with many leading stables and jockeys lining up for the $280,000 in prizemoney on offer.

The eight-race card kicks off with the TAB Venue Mode 4YO&UP Maiden Plate over 1600m and Grant Allard’s Onemoreforluck looks to finally get her chance to salute following a string of runs thereabouts. 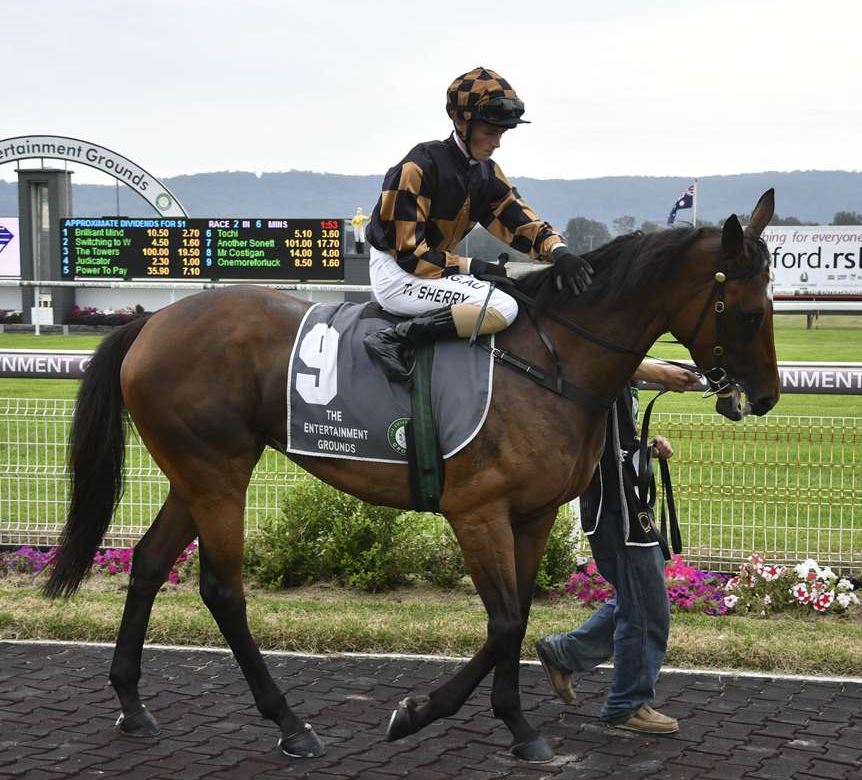 The five-year-old Onemorenomore mare has finished in the top four on 13 occasions from 21 starts without winning but gets the services of in-form jockey Grant Buckley on Saturday.

“She didn’t quite run out the 1850m last time out,” Allard said. “She probably should have won two or three by now but luck has deserted her on a few occasions, unfortunately.

"It’s no an overly strong race and Grant is back on and he’s run a few placings on her previously. Hopefully, she’s within striking distance on the turn and can finally get that win.”

Randwick trainer Mark Newnham has been in a rich vein of form of late and Happy Candy will aim to continue that run in the Steve Clarke Financial Services Class 1 & Maiden Plate.

The three-year-old Smart Missile filly revelled the step up to the mile last time out and looks even better suited over the staying trip of 1900m.

The Triple C Punters Club 2YO Maiden Handicap over 1000m will be the first chance to see many promising babies face the starter for the first time.

Gates open at midday with the first race scheduled for 1pm.