Adelong Is Ready To Step Up At Kembla Grange (Saturday)

Brad Widdup hasn’t had Adelong ($3.80 favourite) for much time so Saturday’s Kembla Grange hit out is set to be another important fact-finding mission about the sort of mare the trainer now has at his disposal.

The four-year-old daughter of Medaglia D’oro will have just her second start for Widdup in the Mistletoe Benchmark 64 Handicap (1200m).

The mare joined his Hawkesbury stable in the spring after previously being conditioned by Mark Newnham, where she never made a raceday appearance.

Since joining Widdup’s yard she has shown him potential, highlighted by a classy debut victory at Wyong last month over 1100m. 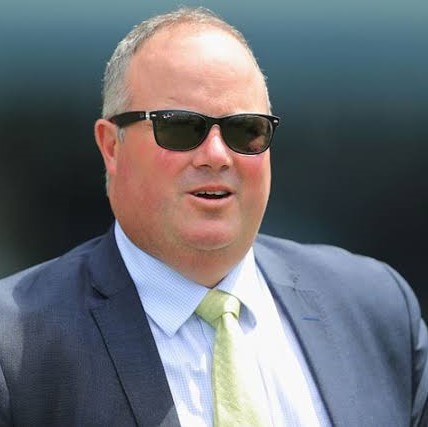 “From the first time I galloped her thought she goes pretty good. She is a nice horse,” Widdup said.

“She has shown us enough ability to suggest she could be up to midweek city grade but you just never know until they’re out there and under pressure.

“She is not massive and is a nice maturing type that’s nicely bred. Her first run for us was good and she kicked away nicely.

“She trialled really well in the lead up to that so it was good to see her come out and do it.”

Jockey Christian Reith went straight to the lead in Adelong’s debut and left rivals with no chance of running Widdup’s mare down on the tight turning track.

Widdup expects Adelong to land somewhere near the lead again on the weekend but will let new jockey Koby Jennings sum up the situation from a tricky draw in barrier 10.

“I think if she jumps well we will just decide from there but she has got good gate speed,” Widdup said. “I would say she will be pretty handy but we won’t need to lead at all costs or anything like that.

“It looks like we have found a solid race on Saturday mind you. It looks like a pretty deep race that will produce some midweek form later on.

“Godolphin, Bjorn Baker and Peter and Paul Snowden all look to have nice horses in the race so it won’t be straight forward. It should let us know where we are at.”

Widdup also had Primal Scream nominated for Kembla but will take the Sepoy three-year-old to Bathurst on Sunday instead.

Saturday will be the final meeting of the calendar year at the Illawarra Turf Club, with race one set to kick off the card at 1.20pm.