On Monday, Newcastle Jockey Club's Beaumont Track will host its first race meeting since February 2020 and it is a cracking country class program.

With the closure of Cessnock as a racing venue, the race dates have been transferred to the Beaumont Track. 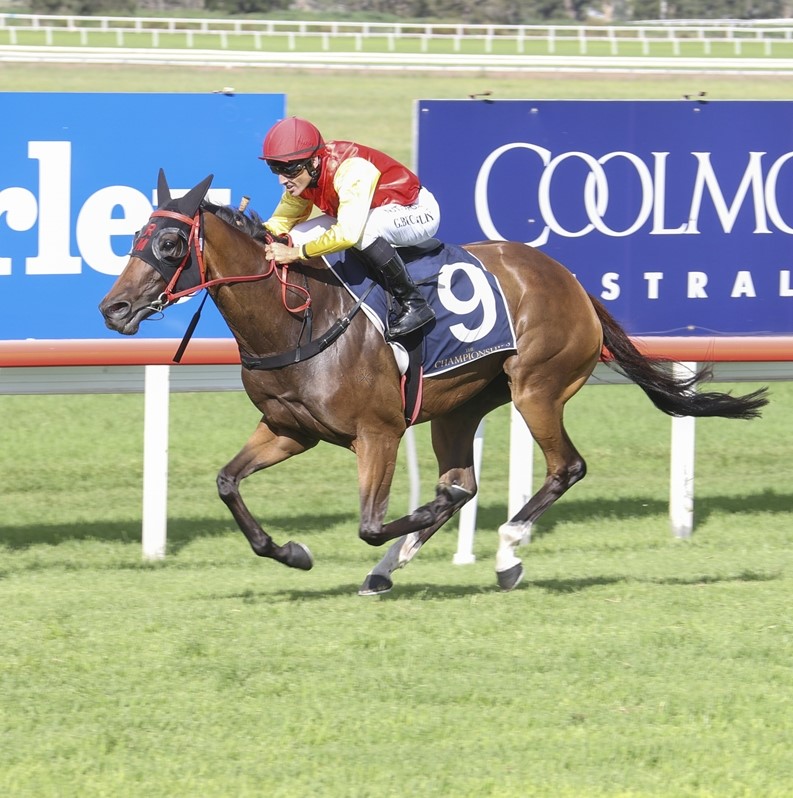 The latter has been out of action for 20 months but has been given the go ahead to resume racing on Monday.

The Taree mare Charmmebaby has outstanding credentials for the 2021 Jungle Juice Cup.

The Bob Milligan trained five-year-old enjoyed a very good preparation earlier this year. She won the transferred Mid North Coast Country Championships heat at Scone in February after coming from near last.

The mare finished third in the Country Championships Final at Randwick in April behind Art Cadeau.

In her second last start before a spell, Charmmebaby was beaten 0.37 of a length in the Tamworth Cup on April 23. She has raced well in her two starts this month.

Glen Milligan, foreman for his father Bob, was quietly confident about Charmmebaby’s prospects when contacted on Thursday.

“This will be her third run in 17 days but she has done well. Charmmebaby’s first-up run in the big Port Macquarie Sprint on Cup Day was outstanding.

"She was held up at the top of the straight a week later when a close fifth at Taree. Georgina McDonnell has ridden the mare in both starts this prep and both rides were good.

"However, Grant Buckley rode her in the Country Championships heat and final and he has the mount on Monday. She does get back but she has a great turn of foot,” Milligan said.

Aaron Bullock rides Darleb which has been racing well on the Kensington Track and Andrew Gibbons will be aboard Think Free, a Randwick winner in June and she has won five races on wet tracks.

The chances don’t end there in one of the classiest Jungle Juice Cup fields in recent times.

Wyong stayer Arabolini is the one to beat in the Cessnock Cup after three runner-up performances recently. The front-runner has been run down and narrowly beaten at Warwick Farm, Kensington Track and Newcastle in recent starts.

Jeff Penza, who clean swept the three Newcastle Group 3 events on Cup Day in September, will be aboard Arabolini. Birdonawinningpost, Marakopa, Patrina, Rockamo and Paavo all have claims in a strong race.

Former Hong Kong galloper Eptiwins is an interesting runner in the opening event, the PFD Foods Service Maiden Handicap (1200). The seven year-old had 16 starts in Hong Kong for four placings.

Now with Mark Newnham, he is undefeated in two Warwick Farm trials in which he led throughout. Newnham's 4kg apprentice Zac Wadick has the mount.