Spackman 'On A Mission' For Country Championships (Kembla, Sat)

Scott Spackman is hoping Tocatchacod can be his Country Championships contender and he travels to Kembla Grange ‘on a mission’ this Saturday.

The Wagga Wagga trainer is keen to target his home track qualifier next month but needs his son of Cluster to win before he heads there.

He’s working with a fine margin as Tocatchacod has already had 19 career starts with 20 the limit for horses contesting the series. 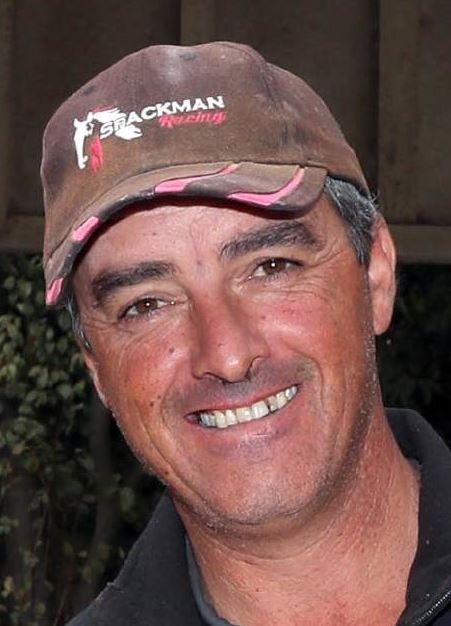 But Spackman is adamant Saturday’s Bruce McClune Conditional Benchmark 68 Handicap (1200m) can provide Tocatchacod with a launching pad into the series.

“We are on a mission and this will be his last run before the Country Championships,” Spackman said. “I probably wasted four or five runs trying to get him there last year and he just wasn’t mentally there.

“He is a progressive sort of horse and just needed to mature in the head a bit more. Mentally he’s there now.”

The Country Championships will return to Wagga Wagga in 2021 after two years in Albury and the qualifier will be run on Saturday, February 20.

Tocatchacod has been ultra-consistent for Spackman but winning has been hard to come by in recent months with the four-year-old placing at his past five starts.

Spackman believes Tocatchacod is capable of ending that run of outs in a small but competitive field on the weekend.

“I think it is a winnable race,” Spackman said. “He has been an unlucky conveyance his whole career and has raced well without winning.

“He is a very push-button sort of horse and has a good sprint on him but it’s only a short sprint. It only goes for about 200m.”

Two kilo claiming apprentice Mikayla Weir will pilot Tocatchacod for the first time on the weekend.

“We seem to have a bit of luck when we throw a fresh jockey on,” Spackman said. “Josh (Richards) won on him at his first go and Ellen Hennessy won on him at Leeton.

“Due to COVID, Ellen couldn’t ride him again because of the ACT border restrictions and Josh has rides in town; but I’ve heard good things about Mikayla.”

Spackman has had a memorable few weeks with the trainer conditioning his first-ever city winner on Boxing Day with Rocket Tiger at Royal Randwick.

He’s hopeful of getting the two-year-old into the Golden Slipper and plans to run his emerging talent in the Black Opal at Canberra to help get the juvenile to the big one at Rosehill in March.