An interstate trip won’t stop jockey Aaron Bullock from returning to attempt a Hawkesbury breakthrough at the club’s final meeting of the calendar year on Sunday.

Bullock, who rode at Scone on Friday, heads to Brisbane this morning to partner two-year-olds Baby Wong (Stephen Jones) and Miss In Charge (Kris Lees) in black type races at Eagle Farm.

But he is intent on getting back to continue an association with Miss In Charge’s stablemate Triple Ace in the opening race, The Terrace Bar Conditional Benchmark 58 Handicap (900m), at Hawkesbury. 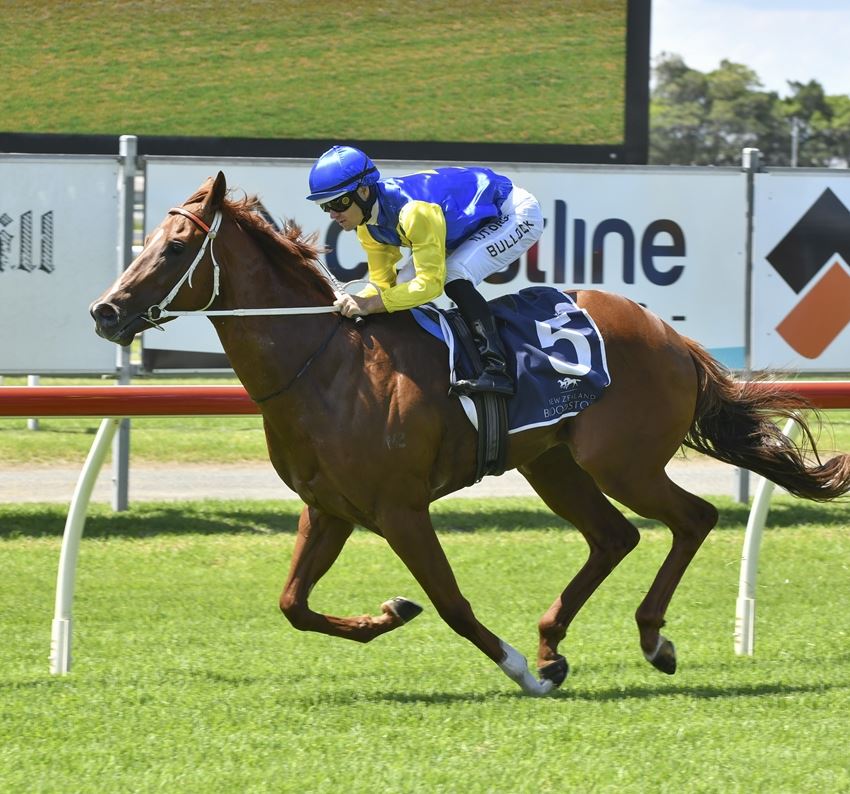 The Newcastle three-year-old, a younger half-brother (by Helmet) to today’s Randwick contender Juventus and who carries the same colours as retired triple Group 1 winner Le Romain, is seeking a hat-trick, having outsped his rivals over the same distance (900m) at his last two starts in Maiden and Class 1 company at Newcastle on October 17 and 31.

Bullock rode Triple Ace in his latest victory and also when he finished a close third to older horses Deference and Tactical Advantage (both also racing at Randwick tomorrow) in an 800m trial at Newcastle on December 3.

“I’m keen to stick with Triple Ace,” Bullock said. “He is a nice horse who has speed and can sprint off that, and trialled really well in strong company last week.”

Somewhat surprisingly, Bullock, who is 39 wins short of a career tally of 500, has never ridden a winner at Hawkesbury.

“It’s a track that has eluded me so far, but I haven’t had a lot of rides there either,” he said. “I’ll fly back to Sydney tonight after the Eagle Farm meeting and go to Hawkesbury for the one mount on Sunday.”

Bullock has had only 24 rides at Hawkesbury (six this season for one placing) and has been placed six times overall.

Triple Ace’s trainer Kris Lees opted for Hawkesbury for his lightly-raced colt rather than a Canterbury assignment on Friday evening. The three-year-old had drawn poorly in a Benchmark 72 Handicap (1100m), whereas he has an inside draw at Hawkesbury.

“It’s vital to be drawn well at Canterbury the way the track is playing at present, and he might have had to do too much work to get across,” Lees explained. “It was a stronger race anyway, and Hawkesbury looks a much better option, especially at 900m.”

Shadow Bridge’s trainer Mark Newnham has hit the ground running at Hawkesbury this season, leading the premiership with seven wins ahead of Chris Waller and Peter and Paul Snowden (five each).

In fact, Hawkesbury has provided him with 28 winners so far in a relatively brief training career, second only to Randwick (29 wins).

Hawkesbury trainer Edward Cummings is yet to decide where his pair of dual meeting acceptors Duais and Tri Nations will run.

The former is an acceptor for the fourth heat (1500m) of the Sky Racing Summer Provincial Series, for which Tri Nations has already qualified for the $150,000 Final (1600m) at Wyong on January 2.

The rail is in the TRUE position for Sunday, and a Good 4 rating has been posted.