Trainers Robert and Luke Price will weigh up launching a three-pronged attack in Saturday’s Sky Racing Summer Provincial Series heat at Kembla Grange as the locals zero in on earning a berth in the lucrative final.

The Prices have Tearaway Charlie, Against The Tide and Mohican among the acceptors for the heat, which serves as a qualifier for the $150,000 final at Wyong next month. 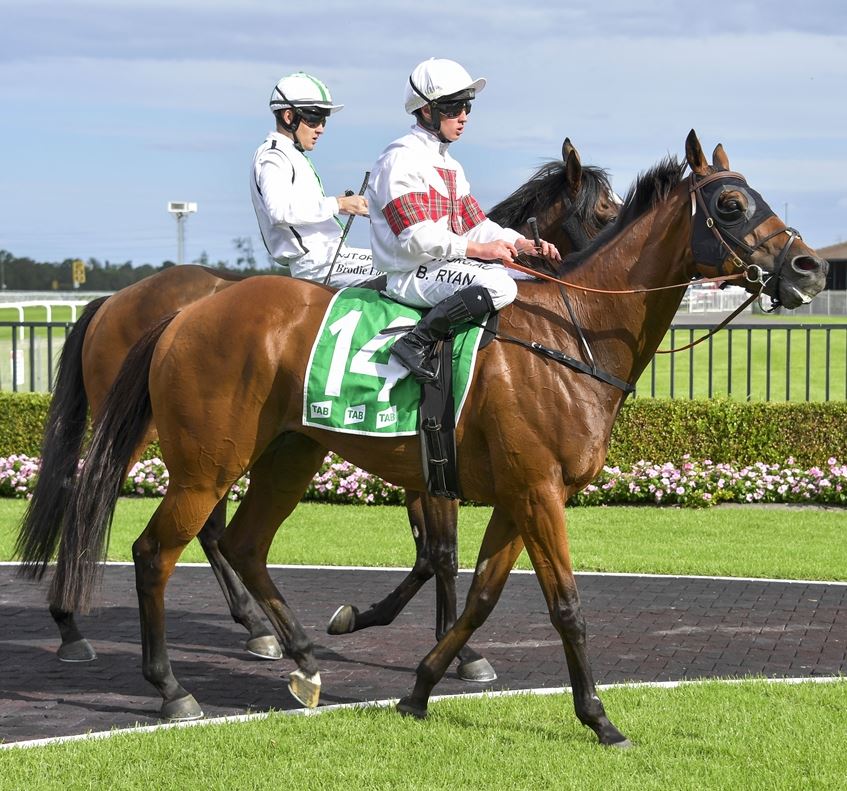 The seven-year-old heads to the race second-up after hitting the line strongly when seventh in the second heat at Wyong last month.

“He went there after only having one jump out with this race in mind,” Luke Price said.

“From time to time he can blow the start fresh but he hit the line well.

“He was stiff not to win here first up with a similar preparation last time and I am confident he can run well again. From the gate he might need some luck.”

The Prices will utilise stable apprentice Madison Waters's 3kg claim to allow Mohican to carry 53kg in the hit out. Price was confident Waters could successfully navigate a path from barrier eight.

“She is riding well at the moment,” he said. “She stepped up when Brock (Ryan) had the fall the other day and has been going the right way about it.

“From day one she has been a good worker and she has got really good hands for a smaller girl.”

Brodie Loy will take the ride on Against The Tide, which comes through the same heat as Mohican where he faded late following a hot tempo.

“Against The Tide was good the other day when he won at Kembla two starts back but he was chasing the whole way last start,” Price said. “He got poleaxed at a crucial time and while I don’t think he would have won it didn’t help him either. He races best at Kembla.”

Price confirmed the stable would make a decision late on Friday or early on Saturday whether they would start Tearaway Charlie. He has also been nominated in a 1400m event at Hawkesbury on Sunday.

“We will put the blinkers on him and if we run him he should go well but we will make the decision whether to run him there or at Hawkesbury,” he said.

The Provincial Series heat will be run at 5.24pm on Saturday.