Conners Hoping To Find The Key To Girl Tuesday At Hawkesbury

Winning a provincial stakes race might seem a bit humdrum for a man who has reached racing’s greatest heights, training scores of Group 1 winners. But not Clarry Conners.

The vastly experienced Warwick Farm horseman took on a challenge recently when owner John Singleton asked him if he would like to train and attempt to rejuvenate the now six-year-old mare Girl Tuesday, a six-time winner who hasn’t been successful since landing the Spring Preview (1400m) on the Kensington Track 12 months ago. 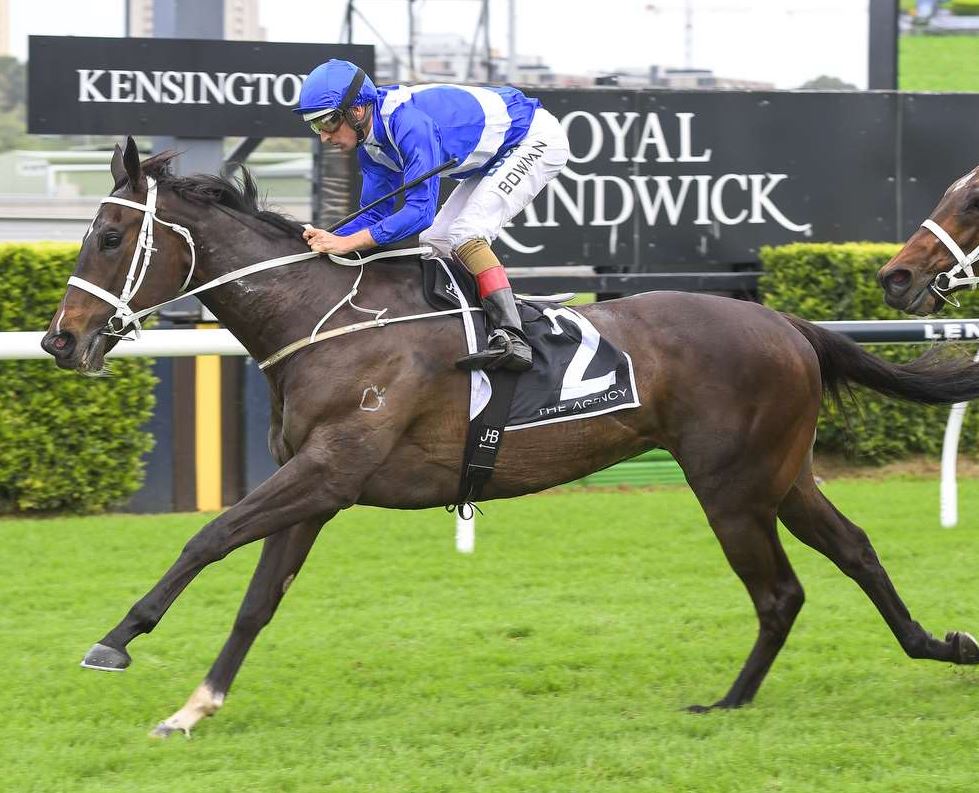 Girl Tuesday looked a star in the making when unbeaten at her first four starts for Sydney’s training supremo Chris Waller and, even though she was placed behind Samadoubt and Avilius at weight-for-age in the Group 2 Chelmsford Stakes (1600m) at Royal Randwick after winning the Spring Preview, seven subsequent outings had failed to yield another placing.

With only one run under her belt for her new trainer, she lines up at Hawkesbury on Thursday in the Listed $150,000 Pioneer Services Rowley Mile as the $6 co-second favourite behind Waller’s Order Again ($2.60) in the latest TAB.com.au market.

It’s been 24 years since Conners won the time-honoured Hawkesbury feature – first run in 1881 and named after the Rowley Mile course at England’s famed Newmarket Racetrack - with Headstrong (Glen Boss, who rides Spencer tomorrow) in 1996, and he would dearly love to win it again for his great mate Singleton, with whom he has shared many wonderful triumphs, including a remarkable 2000 Golden Slipper Stakes with Belle Du Jour (Lenny Beasley) after she blew the start and came from a seemingly impossible position.

“I’m not training as many horses nowadays, and was delighted when ‘Singo’ asked me if I would like to try to get this mare (Girl Tuesday) going again,” Conners said. “He felt she might be better getting out to the countryside at Warwick Farm,” he added, with a chuckle.

“I’ve tried to do something a bit different by putting her over a few small jumps on the old polo field at the back of Warwick Farm, and also giving her a fair bit of swimming.

“She has settled in well and seems more relaxed. I’m tickled pink with her and expect her to race really well tomorrow.”

Conners is also pleased that Kerrin McEvoy, who has ridden Girl Tuesday in two of her six wins, is back aboard tomorrow.

McEvoy, who won the 2014 Rowley Mile on Mr Chard for Tony McEvoy (who had a satellite stable at Hawkesbury then), hasn’t partnered Girl Tuesday since she finished down the course in the Group 2 Emancipation Stakes (1500m) at Rosehill Gardens in March.

Girl Tuesday finished seventh (beaten only three lengths) to exciting import Mugatoo in the Listed Winter Challenge (1500m) at Rosehill on July 25 at her first start for Conners, and has since had a tick-over 1200m trial at Warwick Farm on August 7.

Fellow Warwick Farm trainer Jason Coyle is confident rival You Make Me Smile ($13 to $10) will cope with 1600m at his first attempt at the distance tomorrow.

He has called on last season’s Hawkesbury premiership winner Rachel King to partner the gelding; perhaps significant as another leading female jockey Kathy O’Hara has ridden him in all his six wins to date.

“Of course you never know if they will get the trip until you try them, but I’m pretty confident You Make Me Smile will handle the 1600m,” Coyle said. “He was a bit aggressive in his earlier racing style, but now that he is older and relaxing better, I feel he is screaming out for this distance.

“I was hoping we might get a soft lead, but that probably won’t happen as Kathy’s mount Toryjoy (one of Waller’s three representatives and $9.50 to $6 joint second fav) also likes to bowl along in front. We’ll have to wait and see what happens when the barriers open.”

Kathy O’Hara is one of seven jockeys competing tomorrow who have won the Rowley Mile and one of only two who have won it twice; Tim Clark (Carif) being the other, having scored on Arbeitsam in 2017 and Gaulois last year.

As an apprentice, O’Hara was successful in 2005 (The Man) for Gwenda Markwell and 2006 (Fighting Fund) for the late Guy Walter, and is now firmly established in Sydney’s riding ranks, numbering two Group 1s amongst her many credits.

Waller withdrew Toryjoy, whom she has ridden 11 times for three wins and four placings, from a Randwick engagement last Saturday to be kept for Hawkesbury, whilst stablemate and dominant pre-post favorite Order Again is backing up after finishing fourth (racing on an inferior inside section in the straight) to Man Of Peace in the Spring Preview (1400m) at that meeting.

Waller’s third runner is Savacool (Tommy Berry; $10), who was scratched from Order Again’s Randwick race last Saturday and saved for the Hawkesbury feature.

Waller numbers three Rowley Miles (Snow Alert in 2010, McCreery in 2016 and Mister Sea Wolf in 2018) amongst his major Hawkesbury victories, but is behind Gai Waterhouse, who has won the race six times.

The rail is in the TRUE position for tomorrow’s meeting, and the track this morning was upgraded to a Soft 7 rating, with a penetrometer reading of 5.65.