The Rise has given co-trainer Jason Attard such a good impression before her Kembla Grange debut on Thursday that he went to the sales last week and bought another filly by the same sire, Dissident.

Attard had never had a horse sired by the five-time Group 1 winner until purchasing The Rise at the Magic Millions last year.

But while the promising filly is yet to have her debut, The Rise has shown Attard more than enough to suggest she can be pretty effective on the track. 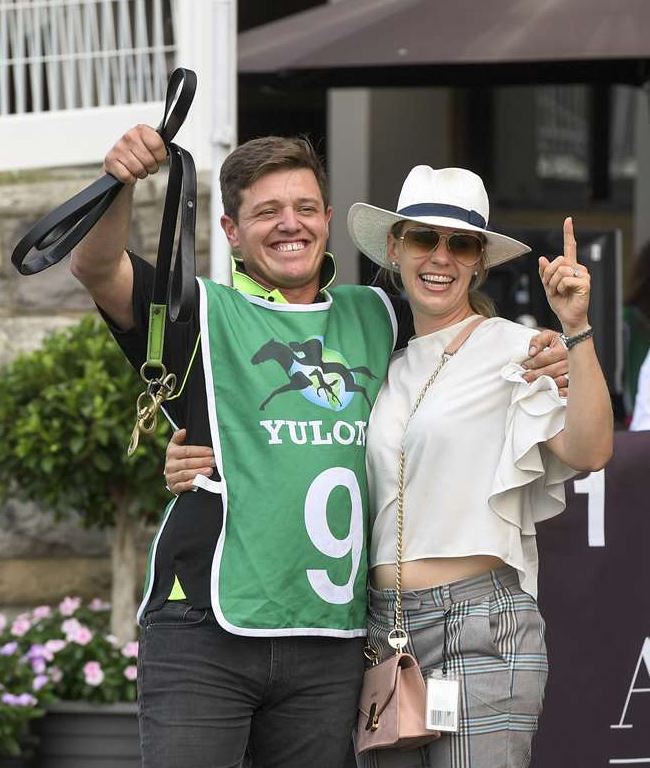 The Rise will step out for the first time on raceday with the benefit of three trials when she contests the Wave FM 2YO Maiden Handicap (1000m).

“She is a great little filly and very straight forward,” said Attard, who trains alongside his partner Lucy Keegan-Attard.

“She has trialled really nicely in her past two trials. From the start, she has always been really professional.

"We put a line through her first trial over the 740m. I was really happy with her last trial.

"She learnt a lot more in that trial when she got in behind them when Rory (Hutchings) rode her. It was a good experience.”

The Rise had her first trial back in January before coming back from a break in May for an 800m hit out that she won.

The Rise has drawn favourably in barrier four for her maiden start with the in-form Keegan Latham in the saddle.

“We will see how everything goes but ideally we would like to see her behind the speed somewhere on Thursday,” Attard said.

“If she can settle there and finish off that would be good. She will go further than the 1000m but this is a good starting point.

“It would nice to be get a two-year-old win before the season is over.”

The Rise will meet runners from some powerful Sydney stables on debut, including the Peter and Paul Snowden-trained War Memorial. War Memorial finished third in a Listed Phelan Ready Stakes in Queensland on debut last December.

Attard plans to give The Rise two runs this time in before giving the filly a quick freshen up and looking at an early three-year-old campaign. She is also Magic Millions nominated.

The Rise will feature in the opening race of the day at Kembla Grange jumps at 12.35pm.

Meanwhile, Attard’s second Dissident filly is out of Flirty Gertey and was picked up for a modest $8000 at the Inglis Sales.