Lees To Produce Another Classy 2yo At Newcastle

Kris Lees has produced three outstanding two-year-olds in recent months and he saddles up another at Newcastle on Tuesday.

On March 22, Lees's filly Zeftabrook in the Australian Bloodstock colours, won the Muswellbrook Starmaker and two weeks later she won the $200,000 Wellington Boot.

The impressive I Am Invincible colt Kinloch debuted with an authoritative 900m win at Newcastle and despite a defeat at Randwick since, he has a bright future.

The Bopper has gone for a spell after winning the Tamworth Romantic Dream and $100,000 Inglis Challenge on Scone Cup Day. 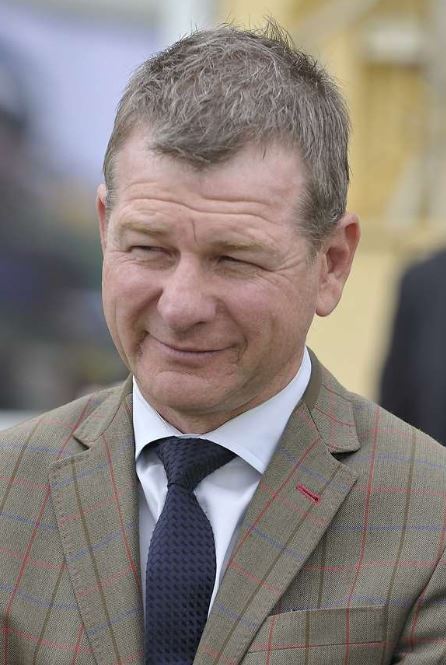 Now its time for Meadow Land to confirm the raps that are on him in Tuesday’s 900m Maiden Plate.

TAB has installed the colt as the $1.45 favourite as he resumes from a spell to take on the older horses.

Meadow Lands only start resulted in a two-length second to the very smart Harmonium at Gosford on February 15. The colt’s recent impressive trial form suggests he is ready to fire first-up.

Lees has a huge opinion of his juvenile: “His debut run was very good and I have been very happy with his recent trials. He has an excellent turn of foot.

"It is late in the season so I am not worried about him taking on the older horses. I have two in the last race in Chalmers ($10) and Cullingworth ($21).

"Chalmers races well at Newcastle and has a chance while the 1400 metre race first-up is ideal for Cullingworth. He has won first-up and I believe he will run very well,” Lees said on Sunday.

Andrew Gibbons heads to the Newcastle track two wins short of a century for the current season. He has a mount in all seven races including the plum ride on Meadow Land.

Gibbons's best chance apart from Meadow Land is the progressive stayer All Things ($4.20) in the opening event, the 1895m Class 1 Handicap.

Gibbons was aboard the four-year-old when he won a 1600m maiden here on May 9. The longer trip is ideal and All Things will be able to settle along the rail from the rails barrier.

Gai Waterhouse and Adrian Bott will send progressive three-year-old Faretti ($1.85 fav) to Newcastle to run in the 1500m Class 1 Handicap.

Faretti was an easy winner of a maiden on the Kensington Track in October. He was beaten a length and a half in the Listed Brian Crowley at Randwick in October.

First-up at Warwick Farm two weeks ago, Faretti was placed a length behind the winner Starla.