Pride Claims To Have A 'Red Hot' Chance At Newcastle

Tuesday’s Newcastle Jockey Club meeting has attracted a record 169 acceptors spread across 11 races. The top Sydney and Provincial trainers are well represented on what is a high-quality Provincial Class meeting.

Warwick Farm trainer Joe Pride will send a team of five up the M1 and the popular trainer is confident of a successful day. 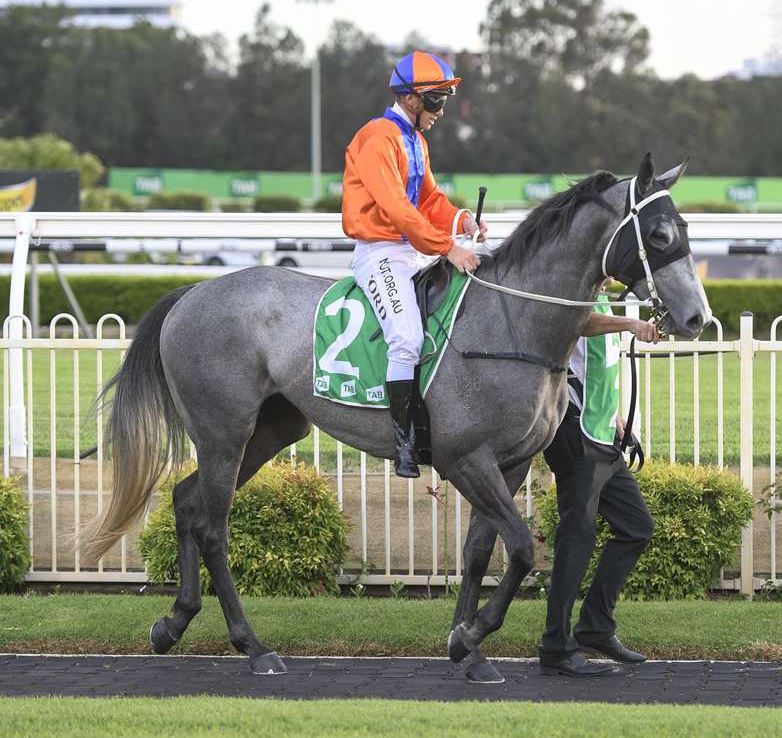 Red Hot Chillypins steps up to 1875m in the Hungerford Hill Maiden Plate on the back of two close second placings over 1600m at Kembla Grange. Pride has declared the mare is the best of his quintet.

“I am very confident that Red Hot Chillypins will win on Tuesday. This mare is crying out for this trip after two eye-catching runs on the big track at Kembla.

The blinkers go back on her on Tuesday and she is the best of mine on the day,” Pride said.

The gelding had his first preparation late last year and from four starts he had a win, two seconds and a fourth. He is a front-runner and he resumes after two recent trials.

Romalette is second up in the 1200m Bass Flooring Fillies and Mares Benchmark 64 Handicap. The mares only win was second up, as she is a backmarker the long straight is ideal.

Pride will saddle up Menagerie and Galahad’s Quest in the penultimate event, the Sharp Electronics Group Conditional Benchmark 70 Handicap (1400m). Menagerie broke through for her first win at Newcastle on March 19 and she will probably lead.

Galahad’s Quest is at big odds and this is a classy field. Pride’s comments regarding the latter four of his runners, when contacted on Sunday, were: “Sea Echo has had two quiet trials without blinkers, but the blinkers go on raceday. She raced in very strong races first prep and is ready to win.

"Romalette loves a wet track so a bit more rain won’t hurt. She has a bad racing pattern and gives them a good start, but I give her a good chance down the long straight.

"Menagerie is a nice mare going forward and has never been out of a place in six starts. She is a leader coming off a tough last start win at Newcastle.

"Galahad’s Quest hasn’t been far away in two starts this prep but has a terrible barrier,” Pride said.

Gai Waterhouse and Adrian Bott can continue their run of success when Lancer ($4.40) steps out in the New Zealand Bloodstock Benchmark 64 Handicap (1200m).

Lancer has no speed and he came from near last when beaten a head at Gosford first-up recently. He will love the long Newcastle straight.

Maroch ($5 fav) hasn’t been far away in recent placings at Hawkesbury and on the Kensington Track. He runs in the 1400m Sharp Electronics Group Benchmark 70 Handicap.

The Wyong Polytrack Provincial Championships Qualifier that was postponed on Saturday will be run at Newcastle on Tuesday. It will be race 11 on the marathon program and is set to jump at 6.05pm.

Kris Lees will saddle up two favourites; Lifetime Quest ($3.80 fav) and Bubbles Ball ($7). The latter finished strongly into fourth place behind Asharani in the Gosford Qualifier at Newcastle on March 19.

She won her only start on a wet track. Lifetime Quest has only been out of a place once in 11 starts and he is at his top, after two runs this prep. She has drawn wide, but he has genuine speed and has been placed on soft and heavy tracks.

Another of Lees’s runners, Juventus ($10), can improve sharply while stablemate Animate ($8) is chasing a hat-trick of wins. Of the visitors, Miss Scorcher ($6) and Celer ($15) should run well.