Lees Leans Away From His Favourite For Provincial Championships

The 2020 Polytrack Provincial Championships kicks off at Newcastle Racecourse on Saturday with two-time winning trainer of the series Final, Kris Lees, stepping out two of his ‘big guns’ for the Newcastle Qualifier.

Lees had accepted for four of his team for Saturday’s $150,000 Qualifier but said on Thursday that Jack’s Bar was an unlikely starter. 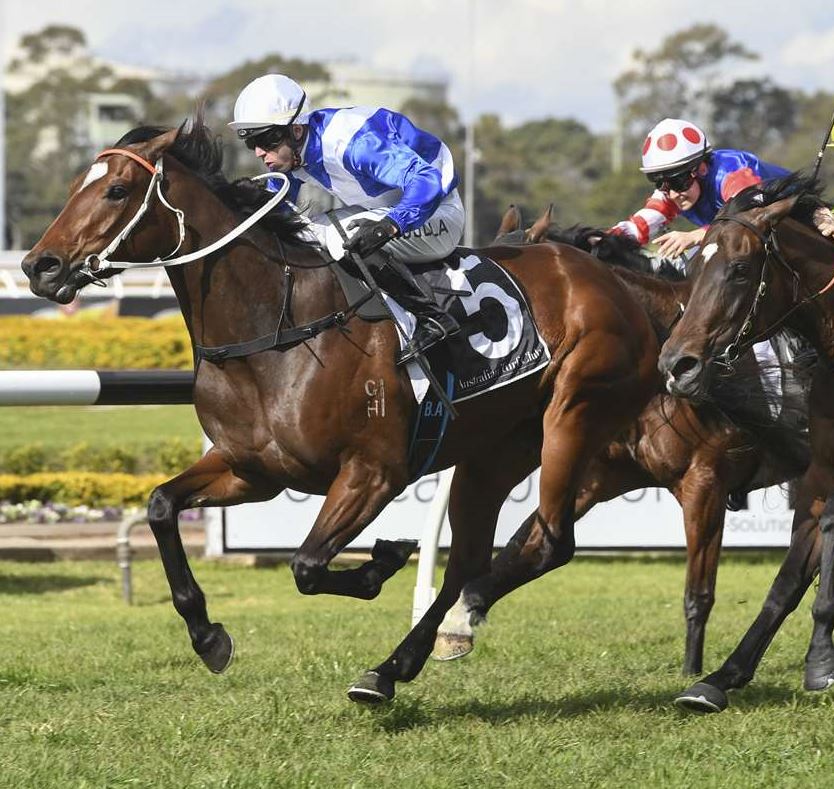 Occupy has not raced since January 11 when he finished midfield in a Benchmark 78, 1800m event at Randwick. This horse loves to be fresh and all four of his wins have been first or second-up.

In December the five-year-old won a heat of the Provincial Summer Series at Hawkesbury, then won the $150,000 Final at Gosford.

Stella Sea Sun is the early favourite but Lees leans towards Occupy.  The pair have both had freshen-ups and have had a recent trial.

“I have had to be careful with Occupy, as he progresses through a preparation this horse wants further than 1400m.

"He is working very well, and the big Newcastle track is ideal. Sam Clenton knows him so well.

"Stella Sea Sun is a smart mare. As her record suggests she always puts in and I believe she's ready to run 1400 first-up. Da Power has won three of nine with two seconds and cannot be underestimated,” Lees said on Thursday.

Wyong trainer Tracey Bartley has two strong chances in the Provincial Qualifier. He has two mares, Moana Jewel ($5.50) and Joigny ($7.50) in the race and both are well-credentialed.

Moana Jewel has been placed in her pasts two metropolitan starts while Joigny was placed at Canterbury last start.

Lees should kick the day off with a winner when his Snitzel filly Snitzari contests the opening event, the 900m 2yo Maiden Plate. Raced by Australian Bloodstock, Snitzari drops sharply in class after a debut fifth in the black type Lohnro Plate at Randwick two weeks ago.

“I thought Snitzari went ok in a much tougher race on debut. She jumped quick but had a tough run three-wide outside the leaders. The filly has drawn nicely and she will be hard to beat over 900 metres,” Lees said.