Blue-Blood Ready To Shed His Maiden Tag At Newcastle

Former smart juvenile Covert Ops is set to end a frustrating run since a close second in a Group 3 event on debut when he contests the 900m Maiden Plate at Newcastle on Saturday.

Covert Ops has been placed in three of his six starts and his last start was at Kembla in July when ninth in a field of 10. 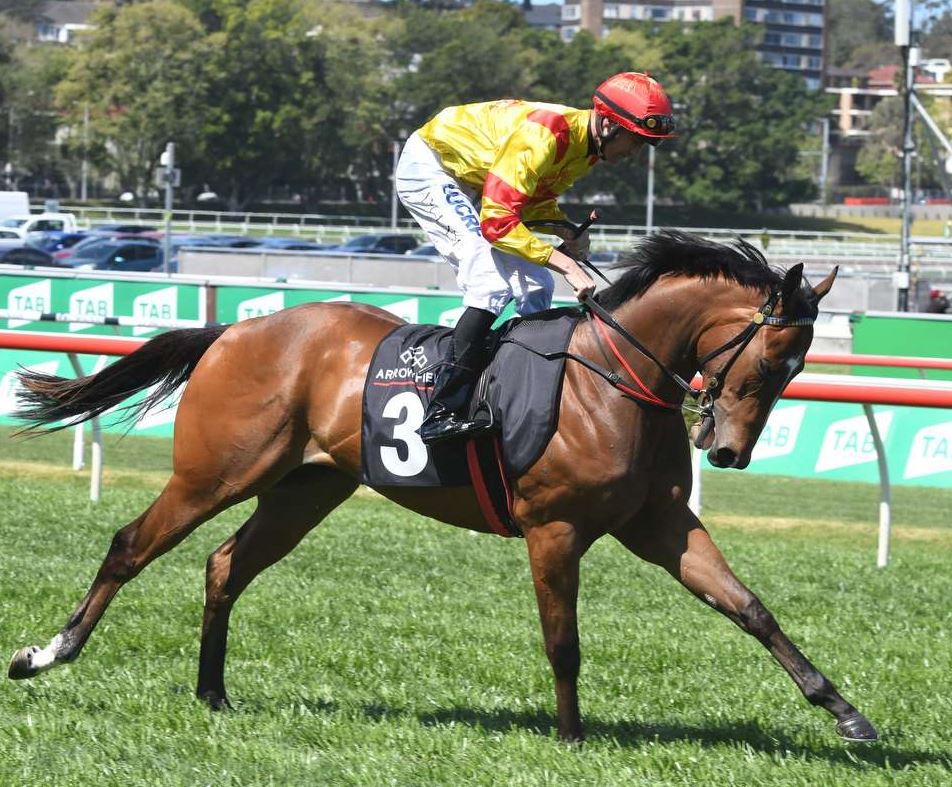 The three-year-old has been gelded during his spell and he trialled brilliantly at Rosehill on December 17.

He was due to run twice at Newcastle since that trial, however, the trainer Gerald Ryan scratched him when he drew an adverse barrier last month and he accepted for last Saturday’s Newcastle meeting which was called off.

Covert Ops has a good pedigree as he is a son of champion sire I Am Invincible, out of Newcastle Group 3 Tibbie Stakes winner Fine Bubbles.

He debuted in the Group 3 Breeders' Plate at Randwick on September 29, 2018. He led from the 600m and looked home when clear late but was run down and beaten a head by Dubious which was runner-up in the 2019 Gold Coast Magic Millions and has won a Group 2.

Covert Ops developed a bad habit of being slow to leave the barriers in subsequent starts. He missed the start by two lengths when a close third on a heavy track last June.

Again, the gelding was slow out when an unlucky third on a soft track at Hawkesbury. He developed his customary speed in his recent trial and the in-form former South African, Keagan Lathan has the mount. Covert Ops has good wet track form.

Promising stayer Parry Sound can atone for an unlucky fourth at Wyong last start when he steps out in the 1885m Class 1 & Maiden Plate.

Narrowly beaten first-up at Kembla, Parry Sound was very slowly away over the ‘Mile’ two weeks ago at Wyong and he remained at the tail of the field to the 800m.

Apprentice Billy Owen set the four-year-old alight at the 600 metres, he tried to circle the field. He was four and five wide from there on and his effort to finish fourth was full of merit.

Parry Sound’s only win was over the 1800m at Hawkesbury and he has been placed in his only wet track run.

The David Atkins-trained Hildalgo has very good wet track form and he has a live chance when he resumes in the 900m Benchmark 64 Handicap.

Super consistent Hildalgo has had eight starts for three seconds and he has had three starts on wet tracks for three seconds. The gelding has not raced since October and has not trialled however he is very smart ‘fresh’ horse and is in a very successful stable.

James Cummings and Godolphin have accepted with nine of their stable, arguably the largest team Cummings has sent to Newcastle on a Saturday. Colette Race 4), Vivaro (Race 5) and Anethole (Race 7) are the best of the ‘Royal Blue Army’s’ big team.