Punters Get It Wrong Following Win By Carte Blanche

The market got it all wrong!

Leading Hawkesbury trainer Brad Widdup wasn’t surprised his 'roughie' Carte Blanche broke through for her first win at Gosford on Tuesday in the Provincial & Country Maiden Plate (1200m) at the expense of her better-supported stablemate Cubed.

Whereas the former opened second favourite and her stablemate fourth favourite, the market flipped completely in the last five minutes. 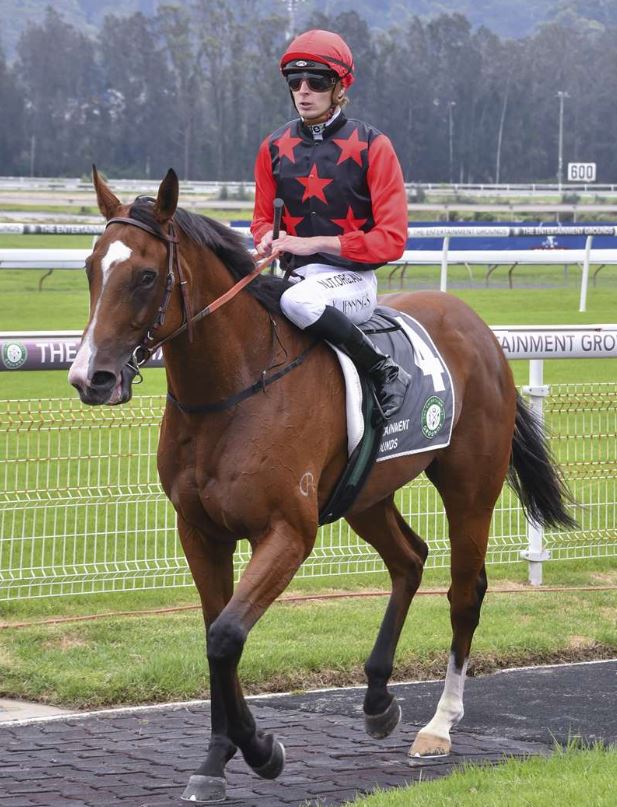 Carte Blanche (Koby Jennings) drifted from $3.20 to $5, whereas Cubed (Tim Clark) was backed from $5.50 to start $3 second favourite. But punters were on the wrong track.

Carte Blanche made the running and was never threatened, comfortably holding out $2.50 favourite Captain Solo, with Cubed fifth in the six-horse field.

“I expected them both to run well, but Cubed was a bit disappointing,” Widdup said. “Tommy Berry (who didn’t ride at Tuesday’s meeting) rode Carte Blanche when she resumed at Gosford last month and was happy with her run.

“She ran third and was beaten just over a length and her work since has been good. Perhaps the fact Tim (Clark) was riding Cubed influenced the market support.”

The superbly-named Carte Blanche (out of the Encosta De Lago mare Not A Token Woman) gave Widdup his 19th winner of the season, and completed an excellent 24 hours for her owner Julia Ritchie.

“Julia gave Carte Blanche to me to train as an unraced three-year-old, and I’ve taken my time with her,” Widdup said. “Our apprentice Qin Yong rode her at her first start at Kembla Grange last September and she was narrowly beaten at big odds ($81).

“Carte Blanche ran fourth at her next two starts and was given a break, and I was always confident we could win at least a maiden with her.”

Whilst he won’t have a representative in that race this year, he intends accepting with Junglized for the Benchmark 94 Handicap (1000m). However, Widdup is holding off on a start until later in the week because of the gloomy weather forecast.

“I would be reluctant to run him if the track becomes heavy,” he said. “His five wins to date have been on good ground.”

Qin Yong finished third in the 14th heat of the 2019-20 Rising Star Series at Albury on Tuesday, earning another three points. He leads the series clearly with 43 points, 22 ahead of closest rival, Tamworth’s Yvette Lewis.