The history-making $1 million Pages Event Hire Hunter (1300m) has attracted a cracking field of sprinters to Newcastle on Saturday.

The Hunter, the first million-dollar race on a non-metropolitan track, will be run on the fabulous Newcastle Racecourse at 4.20pm on Saturday.

Nineteen sprinters accepted for The Hunter but only 15 will run and four emergencies were declared. 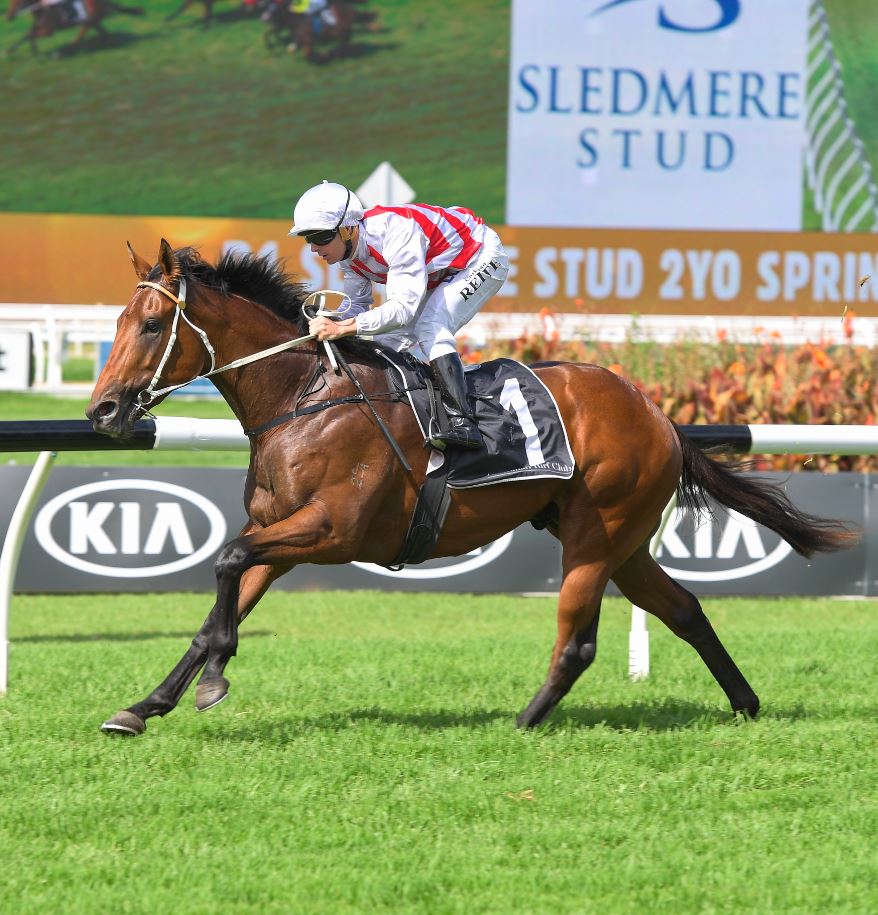 The other Novocastrians are Bon Amis ($12) trained by Jason Dreamer and David Atkins’s Jonker ($31).

Punters quickly snapped up the $8 about Graff when markets were released and by Thursday morning, he is a $3.60 chance.

Lees said Graff will wear a crossover noseband for the first time in the Hunter.

“He wore the crossover band in a recent trial, and it seemed to work. The horse settled nicely in the trial and he has galloped well since.

"All four of mine are primed to run well, however, Graff fared best in the barrier draw and he is the best chance.

"He has had a good preparation without winning. Graff was beaten a length by Redzel and Pierata in the Concorde and he was only a length behind Pierata in The Shorts.

"These horses were too sharp for Graff in the shorter races and he will relish the 1300 metres on this big track.

"Le Romain is the class runner, but he had no luck in the barrier draw. He had a freshen up after The Winx Stakes and I was very happy with his close third in the Redzel.

"Le Romain will go forward from the barrier. Tactical Advantage is capable and won well at Flemington on Melbourne Cup Day.

"Invincible Gem has a good fresh record and she was beaten less than a length in the Group 1 Winx Stakes in August,” Lees said.

The unbeaten Waterhouse-Bott gelding Rule The World ($2.15) is the favourite as he attempts to win four “on the trot”.

Anthony Cummings’s Indy Car ($7) is very promising. He was outstanding in winning on debut at Newcastle before a luckless fourth to Rule The World at Rosehill.

The Snowden’s Convinced ($14) is smart and he won well at Hawkesbury last start after a tough run.

The third of the feature races is the Sage Painting Max Lees Classic (900m) for two-year-olds. All eight runners are on debut with five of the 2yos last start trial winners and the other three runner-up in their last trials.

Kris Lees will run three of his juveniles in a race he would love to win. His Redoute’s Choice filly Redoute’s Image ($3.60) was very impressive in an easy trial win recently.

Another of Lees's team Zeftabrook ($5.50) has won two trials and runs on strongly.

Mark Newnham’s Panna Cotta ($3.50 fav) is a fast filly which led throughout in a recent Warwick Farm trial. The Snowden’s Tilia Rose ($3.90) was another impressive trial winner.

There is plenty of interest in the re-appearance of the Snowden’s talented three-year-old Leviathan ($2.50 fav) in the final event, The Hunter Civilab 3YO & 4YO Benchmark 72 Handicap (1200m).

Leviathan was raced twice during the winter for an easy win on debut on the Kensington Track. In his second start he was beaten a neck by Funstar at Randwick.

He was hard held all the way in a recent impressive Rosehill trial win. The first of nine races is scheduled for 1.20pm.