Think It Over's Given A Good Impression Ahead Of Kembla

Think It Over has given trainer Kerry Parker the right impression since joining his yard but there is still a sense of the unknown ahead of his first run for the stable at Kembla Grange on Thursday.

The son of So You Think recently moved from John Sargent in Sydney to Parker’s stable and will have his maiden start for the trainer in the Warilla Bowling Club Class 2 Handicap (1300m).

“He’s given me a good impression, but we are still learning about him,” Parker said. 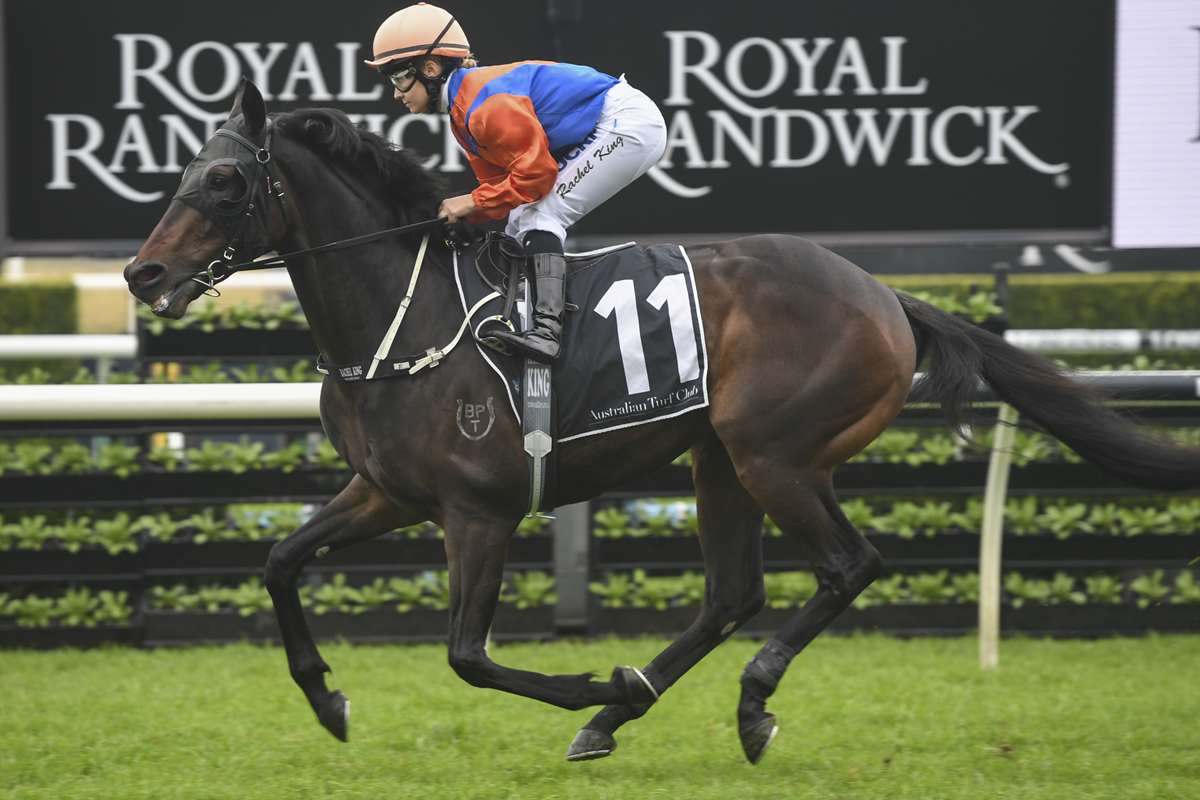 Think it Over and Rachel King warming up at Royal Randwick. Image by Bradley Photographers

“He is going into this first-up off one soft trial where he finished second and it will be on a heavy track but all in all he is a nice horse that is ticking along nicely.

“There was only three in the trial the other day so it was hard to get a guide but it wasn’t as if he was fully wound up for it.

“We just wanted to give him a canter around which is pretty much what he had. He will come into his own when he gets out to 10 furlongs (2000m).”

Think It Over had six starts for Sargent, breaking his maiden over 1300m at Goulburn and placing in Saturday grade at Randwick over 2000m.

The four-year-old’s last start came on June 8 when fourth on a heavy track at Randwick before making the switch to Parker.

Parker admitted he will monitor the weather closely heading into Thursday with rain predicted and the Kembla rated a heavy (9) early on Wednesday.

“I am not sure how he handles it yet because we haven’t had a chance to work him in it yet because it has been rock hard but that’s been the same as everywhere,” Parker said. Jockey Jay Ford will ride Think It Over on Thursday.

Meanwhile, Parker has had a solid start to the new season at his home track with Virgilio chalking up two strong wins at Illawarra Turf Club and stablemate Genoveffa also winning at Kembla and Hawkesbury. He was keen to keep his momentum flowing throughout the coming months.

“It’s been a good start. We just had to get out of that last season there where we just had a rebuilding season,” Parker said.

“We still have a lot of two-or-three year-olds there that aren’t raced so they will start stepping out soon and we will find out if they are any good.

“They are starting to come back in now and are bit more developed.”