Widdup Heads To Kembla With Lovely Bunch Of Fillies

Trainer Brad Widdup has a promising group of his next generation of fillies headed to Kembla Grange on Saturday and a freshened Night Flyer is set to lead the raid.

Night Flyer is the experienced campaigner of the bunch with four runs as a two-year-old, breaking her maiden at start three. 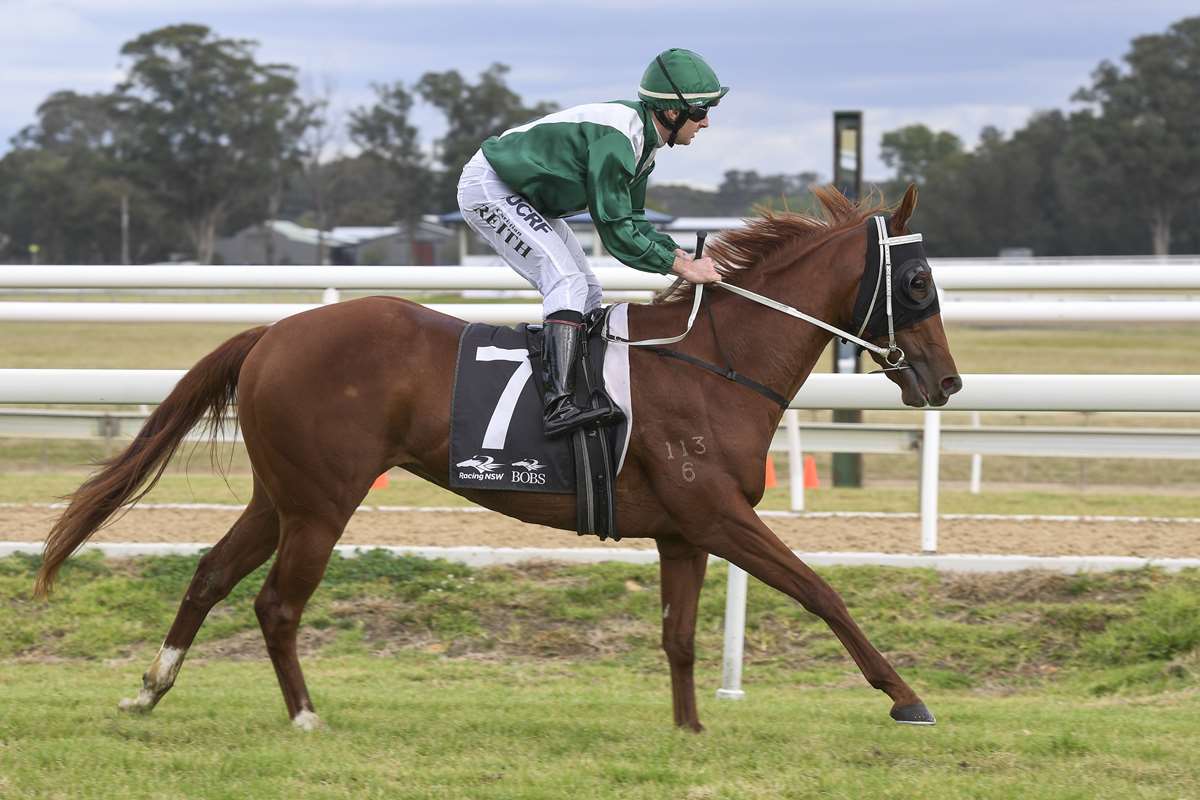 Widdup, who trains at Hawkesbury, has given his daughter of All Too Hard an eight-week freshen-up since then in preparation for the Red Curnow 80th Birthday Celebration Class 1 Handicap (1000m).

“It should be a solid hit out for her,” Widdup said. “She is a very straight forward little filly.

“She goes into Saturday’s race pretty fit. She just had a little freshen up and one trial going into it. A 1000m race may be a bit short.

“I was very happy with the trial and I think there has been a little bit of form out of it with Sally’s Day coming out and winning (at Hawkesbury).”

Night Flyer made her debut at Kembla Grange over the same trip, finishing runner-up to stablemate Switched earlier this year.

“It was really good and I thought she did a great job,” Widdup said.

“If you forget her last start, she got too far out of her ground and made up a lot of ground the last little bit. The track wasn’t playing that way.

“She is a slow beginner so hopefully she can hold her spot so she can be closer over the 1000m and she will have the blinkers back on.”

“Cubed has been trialling up really well,” Widdup said.

“She may need the run on Saturday but I think she is a filly with some ability and Jokes had the one run last time in and has come back and trialled good.

“She won’t be carrying any weight.”

The final of Widdup’s fillies Dance Date will run alongside stablemate Carte Blanche in the Lifesaver Peter Brown Maiden Handicap (1200m) and the trainer expects both horses will benefit from the run.