Trainer Gerald Ryan is hopeful his patient approach will be rewarded when Ashton Blair makes his debut in the WIN Network Maiden Handicap (1200m) at Kembla Grange on Saturday.

Ryan didn’t race his Wandjina colt at all as a two-year-old and has spent plenty of time educating him at the trials in the hope of having him ready to fire at the races. 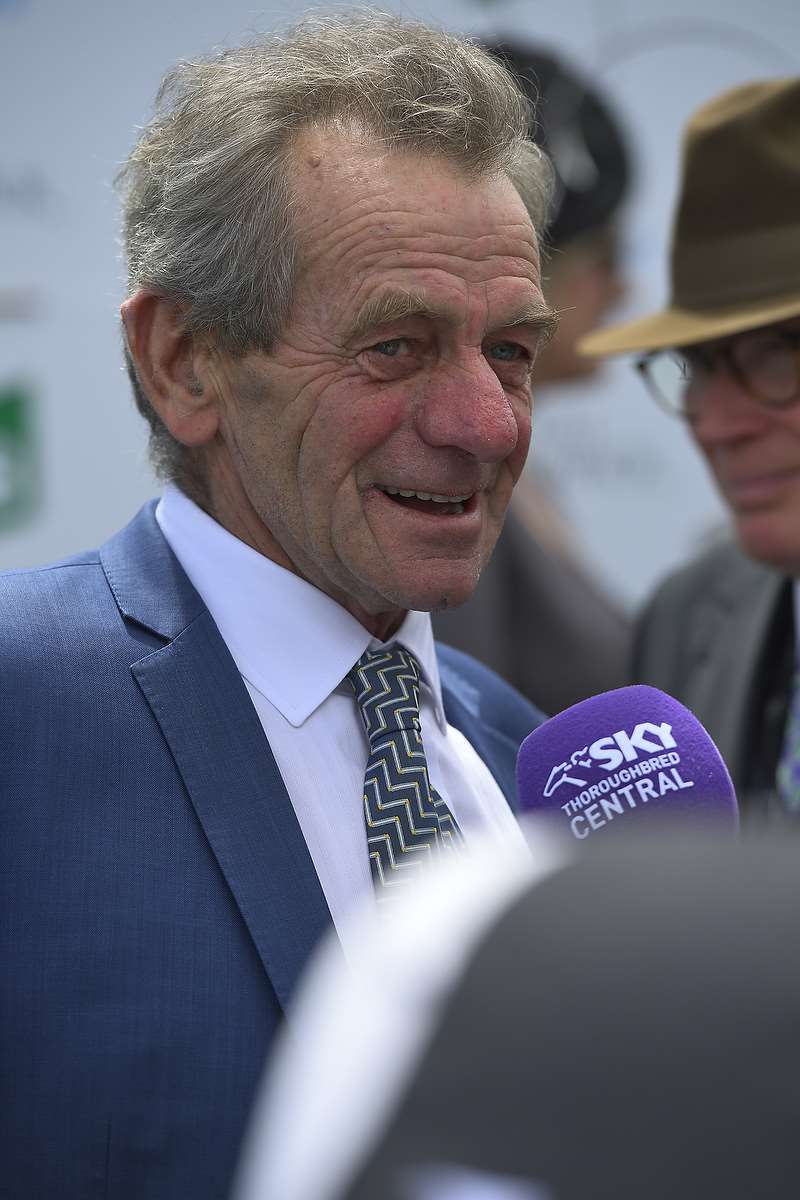 Ashton Blair featured in some of the first juvenile trials of last season but was sent for a spell after his maiden hit-out before having a further three trials in Sydney earlier this year.

Ryan opted to send his now three-year-old for another break following his autumn hit-outs but saw enough in a recent trial to give Ashton Blair his chance on race day this weekend.

“He’s a nice horse that just needed some time,” Ryan said. “He’s certainly got some ability but is no star but has obviously improved this time in, compared to what he was during those first two preparations.”

Ashton Blair is one of five first starters set to debut in an open maiden on a tricky winter card at Illawarra Turf Club.

Ryan, who has Legend Of Condor returning from a spell at the Sydney meeting on the Kensington Track, was keeping his expectations in check ahead of his colt’s debut.

Ashton Blair will be aided by a good draw in barrier two and Ryan believes he will be suited by a 1200m first-up assignment.

Ashton Blair will wear the silks of the Vieira family, who owned recently retired stud prospect and multiple Group I winner Trapeze Artist.

Jockey Travis Wolfgram will ride Ashton Blair on Saturday along with chances for Dean Mirfin, Matthew Smith, John Sargent as well as a pair for Peter and Paul Snowden.

The Snowden-trained Extraordinary is the pick of the bunch first-up from a spell in the Tynan Motors Mercedes AMG Maiden Plate (1400m).

A son of Redoute’s Choice, Extraordinary was placed in a Listed Fernhill Stakes (1600m) on day two of The Championships and looks capable of contesting bigger races later in his second preparation.