Disco To Dance For Rawiller In First Ride Back (Kembla Thurs)

An all-star cast of Sydney’s top jockeys will ensure the final day of the 2018/19 season at Kembla Grange will have plenty of interest on Thursday afternoon.

The meeting will see the return of Group 1-winning jockey Nash Rawiller, while leading hoop Hugh Bowman is set to make a rare appearance at the club – his first in the past two seasons. 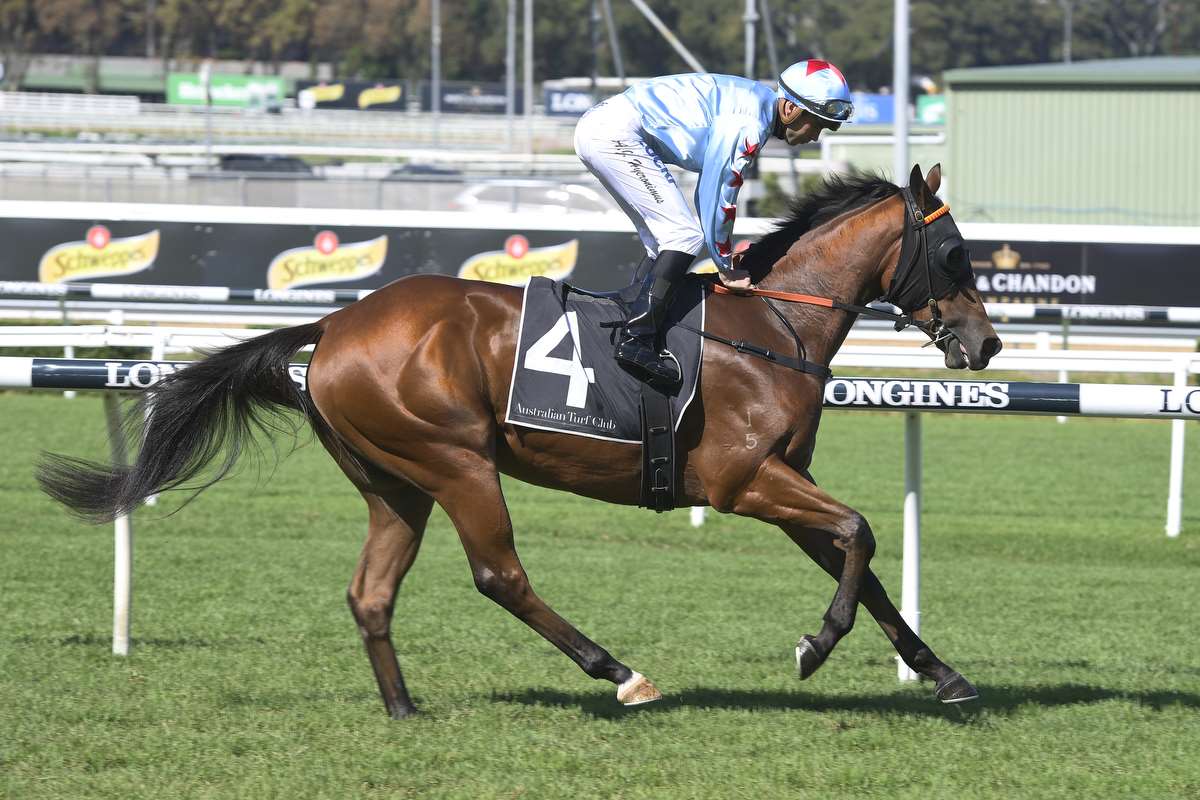 Disco Mo (Adam Hyeronimus) - can he land a win for Nash Rawiller at his first ride back? Image by Bradley Photographers

Rawiller makes his long-awaited return at the meeting from a 15-month disqualification for tipping horses while riding in Hong Kong.

He has been booked for six rides in his return, with the Anthony Cummings-trained Disco Mo ($4.40 on TAB fixed odds) kicking things off in the opener.

Rawiller partners Escaped ($7.50) in the most intriguing affair of the afternoon as the Gai Waterhouse and Adrian Bott-trained colt returns in the Figtree 2YO Maiden Plate (1000m).

Meanwhile, Bowman returns to Kembla for the first time since the 2016/17 season.

Bowman has eased his way back into the saddle in recent weeks after having more than two months off to freshen up following a tiresome autumn carnival partnering superstar mare Winx.

He has been booked to ride a pair of gallopers for Chris Waller, including the promising Agosto ($2.25) which is having his first Australian start in the Cordeux Heights Maiden Plate (1500m).

It will be a day of celebration for leading trainer Gwenda Markwell as she unsurprisingly prepares to confirm both her Kembla Grange Trainers Only and Overall Trainers premierships.

Markwell is already assured of winning both premierships again and has trained 28 winners for the season at her home track.

Should Miss Jenny win at the final meeting of the season, she will win the ITC’s Horse Of The Year title from stablemate Thor’s Thunder.

Racing returns to the ITC for the first meeting of the 2019/20 campaign on Saturday 3 August.