There has been no shortage of I Am Invincible two-year-old winners this season and trainer John Thompson is hopeful Kembla Grange debutante Best Stone will add to that tally on Thursday.

I Am Invincible has had more two-year-old success than any other stallion in 2018-19 with 22 individual winners and 29 victories for the campaign.

Thompson believes his filly by the star stallion is blessed with talent but just how much remains a bit of a mystery until she visits the races.

Best Stone will step out for the first time in the Hyams Creek 2YO Maiden Handicap (1000m) at Illawarra Turf Club.

Thompson has given Best Stone a pair of trials in preparation for her debut, including an eye-catching win over Chris Waller’s unbeaten colt True Detective last month. 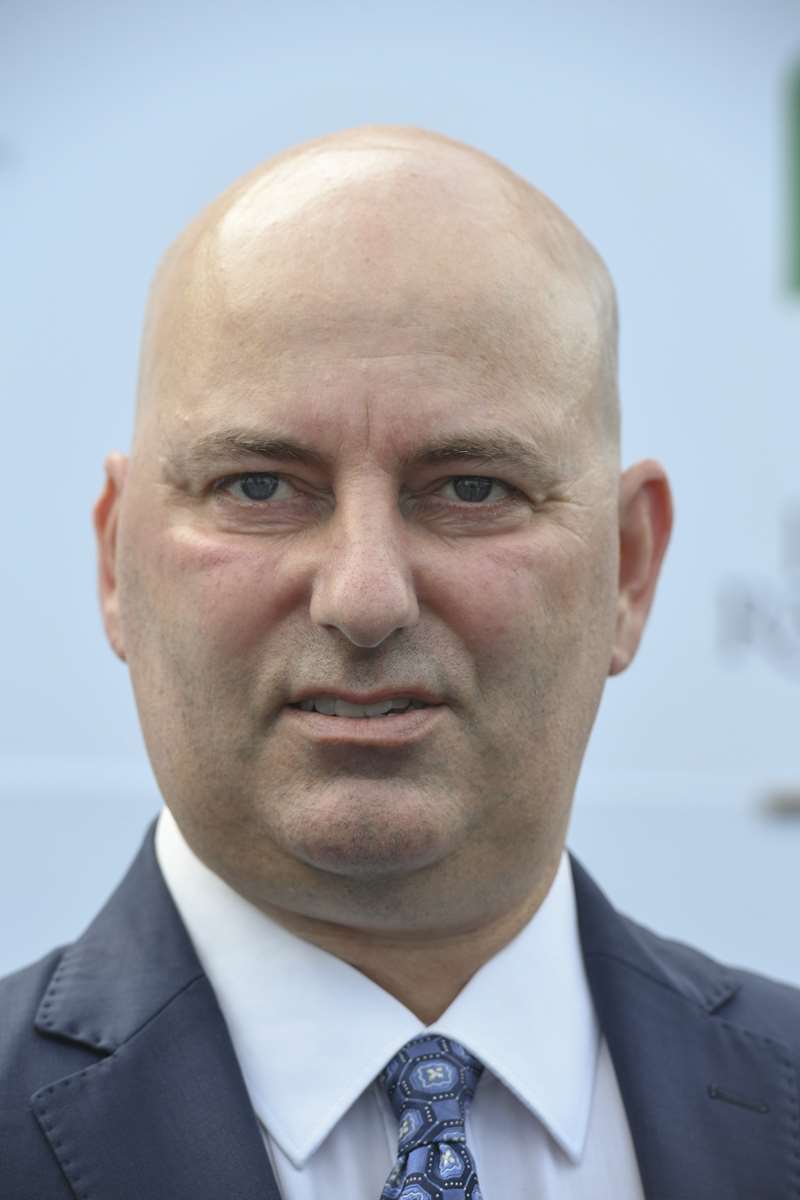 “Her trials have been impressive. Each preparation she has come in she has improved and she looks like she has good talent,” Thompson said.

“Being by I Am Invincible, anything is possible (in regards to how good she can be this preparation).

“She is just a real little athlete. She is not very big, small but compact and strong. She is built for speed.”

Thompson had nominated Best Stone for a two-year-old race at Rosehill on Saturday but opted to head to the provincials instead where his filly will be ridden by Rachel King.

A host of Sydney’s top stables will descend on Kembla to help make up a cracking field of juveniles, headlined by the Peter and Paul Snowden trained Seventh Seal.

The unraced colt is a brother to Group I Flight Stakes winner First Seal, the only horse to hold a favourable head-to-head record against superstar mare Winx.

Kembla Grange’s leading trainer Gwenda Markwell, who is closing in on yet another trainer’s premiership, is also set to carry a strong hand into the 1000m scamper, with Masterhead and Readathon both poised to debut.

Meanwhile, Best Stone is one of four runners for Thompson, with Kembla Grange Classic runner Almerheri set for a return.

The daughter of Al Maher resumes in the Frazers Creek Class 1 Handicap (1200m) and will be ridden by classy apprentice Robbie Dolan.

Kembla Grange is expected to be in the heavy range again (currently Heavy 9) and race one jumps at 12.05pm.