James Cummings expects his classy two-year-old Lanigera to break through for a well-deserved win in the 900 metre Maiden Plate at Newcastle on Saturday.

Cummings said on Thursday that he has accepted with three of his team, but he will probably only run Lanigera and the three-year-old filly Parveen in the 1400 metre Maiden Plate.

“I have a high opinion of Lanigera and he has been competitive with Group 1 two-year-olds earlier this year. 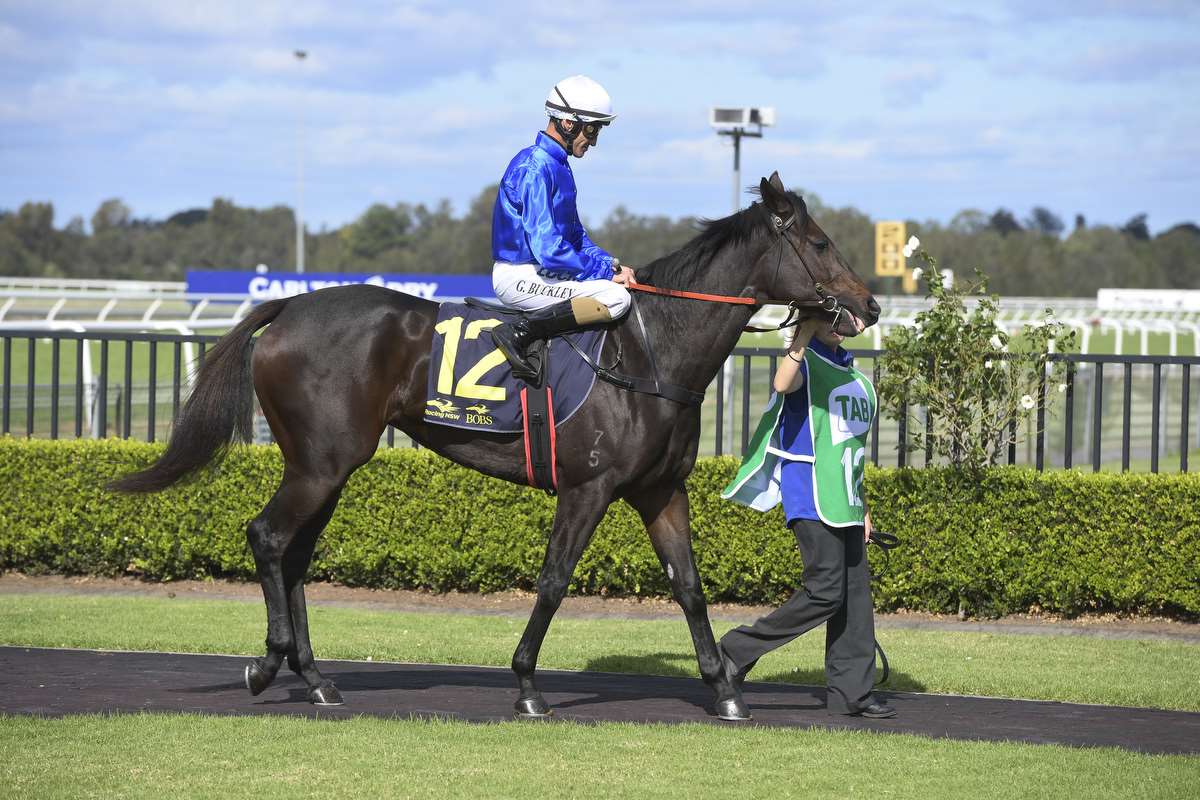 "He was beaten a length and a half by Loving Gaby in the Group 3 Chairman’s Stakes at Caulfield in February.

"Lanigera was only three-quarters of a length behind Mockery in the [Listed] Festival at Flemington in March.

"He had a nice quiet trial at Randwick on May 31 and struck a Heavy 8 track when only beaten a length and a half at Randwick first-up on June 8.

"There certainly was an improvement in Lanigera when he raced first-up. He is a horse that can lead or sit off the speed and I would prefer the latter on Saturday. This horse deserves to break through and I believe he will.

"Parveen has been racing well and this is a nice race for her. She is heading to stud this season and we would love to win a race with her. She has been placed in all of her three starts.

"Pandemic is in the same race as Lanigera but I will probably keep him another week. This horse is ready to explode, but my track riders believe he needs further than 900 metres,” Cummings said.

Former South African jockey Keagan Latham only has two mounts and he is expected to go home with a 100% winning record.

He rides Lanigera which will be a short-priced favourite and later in the day the in-form hoop pilots the Richard and Michael Freedman-trained Cinqeudea in the 1600 metre Benchmark 70 Handicap.

The New Zealand-bred three-year-old toyed with his rivals when a 4½ length winner at Goulburn last start.

Cinquedea is lightly-raced and his previous win was at Gosford when he won by nearly three lengths on New Year’s Eve.

Kris Lees has six runners at Newcastle and all are racing in the back half of the eight-race program.

In race 6, the 1400 metre Class 2 Handicap, Newcastle’s premier trainer will be represented by Charlie’s Law which is ready to win. The three-year-old put the writing on the wall when beaten a length second-up at Muswellbrook on June 16.

Former Kiwi, Warset will appreciate the 1600 metre on his home circuit in the Benchmark 70 Handicap. The four-year-old has had five starts for the Lees stable and his only win was at Newcastle.

The stable has four runners in the final event, the 1200 metre Benchmark 64 Handicap. The quartet all have good credentials and victory by any of the four would not surprise.

Lifetime Quest probably has more talent than the others, but he has drawn awkwardly and is first-up. He had a win and three seconds in his only preparation and trialled well recently.

Only Wanna Sing’s two starts this preparation have resulted in close seconds at Wyong and Hawkesbury and he has his foot on the till.

Albert’s No Pussy was narrowly beaten first-up at Scone and he is unbeaten second-up. Hermosa Reward is resuming on the back of a trial win and she has won on the track.