Worst Behind Pollard As He Searches For Wins At Kembla Grange

Scott Pollard has had a torrid run with injuries but admits he’s never experienced anything quite like what he’s endured over the past six months.

A trackwork incident at the end of last year that left the South Coast jockey concussed turned into one of the most ‘confusing and testing’ periods of his career.

Pollard suffered bouts of memory loss and a loss of balance after a horse slipped and rolled on top of him at Kembla Grange. 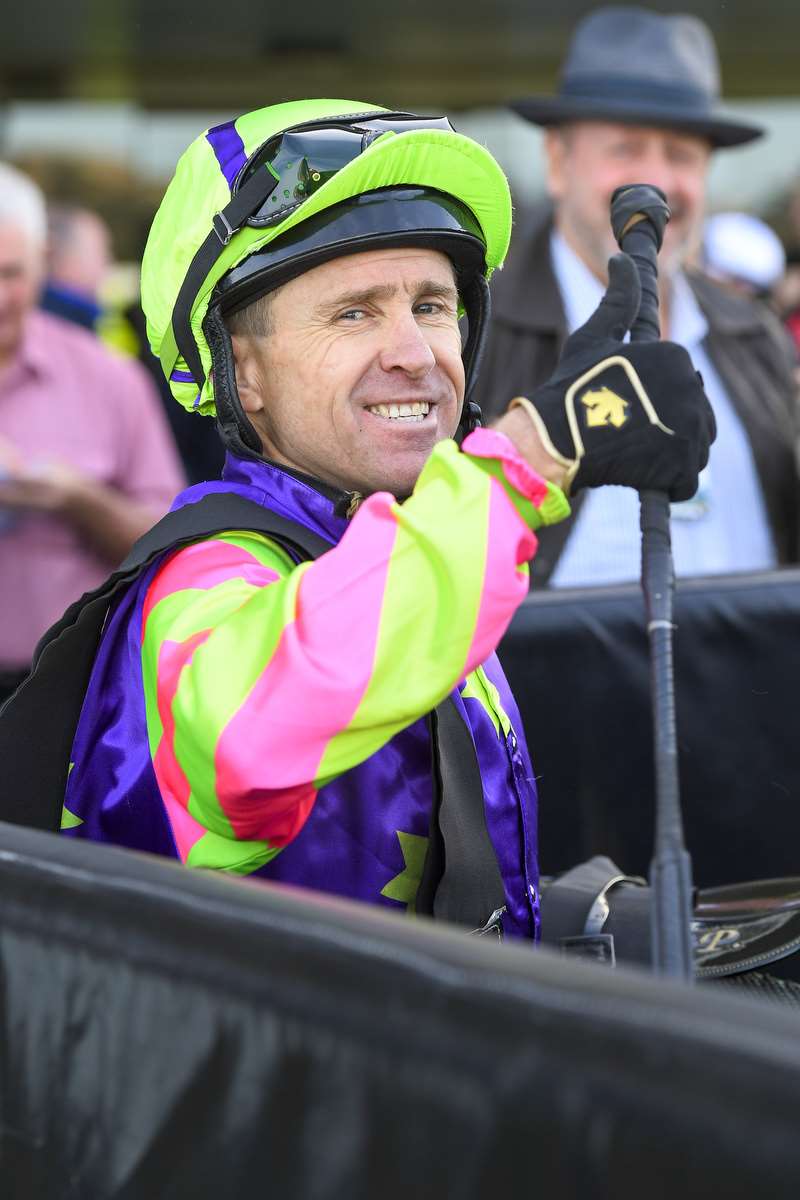 Scott Pollard - has a nice book of rides at Kembla Grange on Saturday. Image by Bradley Photographers

When the symptoms persisted, the hoop was left with no option but to go see a neurologist.

“They found I had a mild traumatic brain injury,” Pollard said.

“Normally a mild one goes for 6-12 weeks but mine went for four or five months. Different things would activate the symptoms.

“If I went on a push bike, in a car or a train I would just get these cracking headaches and that’s how we identified something was wrong.

“I could go from one room to the next and couldn’t remember what I was doing some days.

“The scariest part was you might have three or four days in a row of it, then three days of nothing and you start thinking ‘I’m finally out of it’.”

“The neurologist reassured me it would eventually pass.”

Pollard - who rides at Kembla Grange on Saturday - has had a rotten run with injuries and rates his latest as a ‘close second’ among the worst of them.

His worst came after a race fall at Moruya in January 2017 when he required reconstructive surgery to his shoulder and had damage to his C2-3, C5, C6, C7, C5-6 and C6-7 vertebrae.

He also spent 10 months on the sidelines after rupturing his ACL in 2016.

Fortunately, the experienced hoop is now back to full health and is keen to continue his return to race riding.

“I’ve been back at trackwork for about eight or nine weeks now,” Pollard said. “The doctor wanted me to be really certain and we are now that nothing is going to reoccur.”

Pollard officially made his return last weekend at the Sapphire Coast and will take four rides at Kembla this weekend.

“Captain Manering a bit of an old favourite so it would be good to win on him. He loves it there but they’re all a chance.

“From The Gong has been racing well and Design Ahead.”